VPN for the Isle of Man 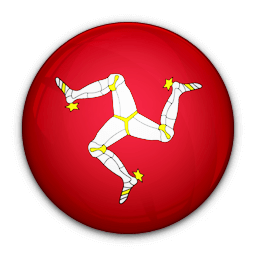 For residents who often or even occasionally travel outside of the Isle of Man, Le VPN offers many other advantages. Being able to access all your accounts and certain websites is very important when abroad. Unfortunately such websites impose geographical restrictions that won’t allow access beyond certain countries. Online banking is one of the most important sites to access when abroad, but unfortunately due to security reasons it might not be accessible. With an Isle of Man VPN you can now ‘virtually reside’ in the Isle of Man, regardless of where you actually are. Simply connect to Le VPN and by choosing an Isle of Man IP address, you’ll be able to access all the content as if you were still in the country.

BYPASS INTERNET CENSORSHIP WITH AN ISLE OF MAN VPN

If you are in a country that restricts its Internet access then by simply using Le VPN you can easily bypass the censorship. Le VPN in the Isle of Man can help you bypass the Internet censorship in your country by unblocking Twitter, Facebook, YouTube, Google+, and any other social media sites that may be restricted. By connecting to our Isle of Man VPN server you are unlocking the true freedom of the Internet. Bypass all censorship by using an Isle of Man VPN and enjoy complete Internet freedom.

GET A VPN IN THE ISLE OF MAN INCLUDED WITH THE LE VPN PREMIUM PACKAGE!