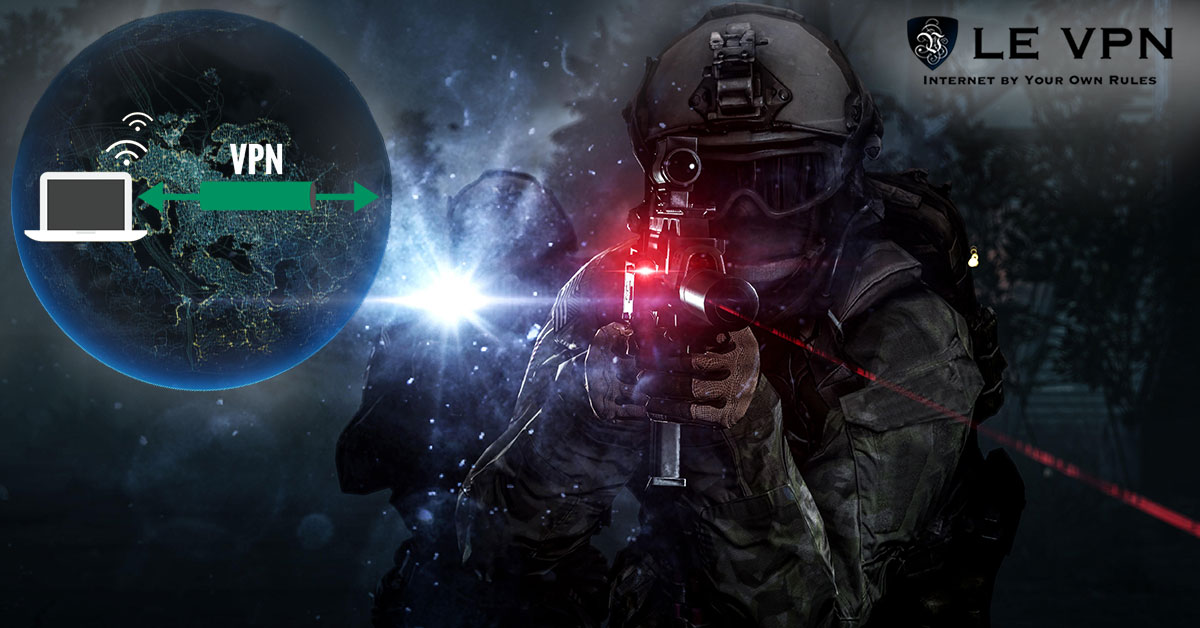 Tencent Wants to Keep Kids Away from Online Gaming

Kids are addicted to the internet, especially games. The rage of online gaming is growing day by day. How far this is a good trend is a debatable issue. But some countries like China are taking serious note of this. Measures are being taken to restrict children from playing games on the internet.

Measures to Keep Kids Away from Online Gaming

Tencent is popular for its online games in China. This online gaming giant has decided to impose certain restrictions. This will ensure that the children in China do not spend much time on these online games. Tencent’s Honor of Kings is the most popular game in China. It is also the owner of the popular chat platform “We Chat”. State media were critical about the games of this huge company.

Now, the company has decided to take active measures which will prevent children from spending long hours on the online gaming platform. Children up to 12 years will be able to play for one hour and those between 12 to 18 years for two hours only. They have also come up with a mechanism which will let parents keep a tab on their child’s activity. This move will definitely affect the revenue of the company.

Online Security of Children Is Important

The online gaming mega giant has taken these measures to prevent children from getting addicted to online games. Similar steps are important if we want internet security of our children. The crime rate against children is on the rise due to the internet. Therefore, it is important that we keep a check on the social media and other online accounts of our children.

Several countries are taking stringent measures in this regards. This is right, but at times, due to this censorship, some of you might have to miss out on your favourite foreign shows and websites. Such people should use a VPN. This will help you overcome the problem of geo-restriction. It will also help in online security and you can keep your identity protected.

You can rely on the services of Le VPN which is a reputed name in Virtual Private Network Service. Le VPN’s advanced hardware and network system reroutes your connections to one network built especially for speed, reliability and security. Hence, Le VPN is able to offer faster speeds, reduced ping and the ultimate gaming experience. With Le VPN, you will also get an instant access to the newly launched games.

In case you want to access any game from other countries, you can login with Le VPN’s servers originating in 100+ locations. Le VPN provides unlimited bandwidth and they make sure that you are safe even when you are using private networks. It is important to restrict the internet activity of young minds. We have to ensure that they do not spend hours together on online gaming. But, at the same time, you can protect your online presence and enjoy all the foreign shows with Virtual Private Network.