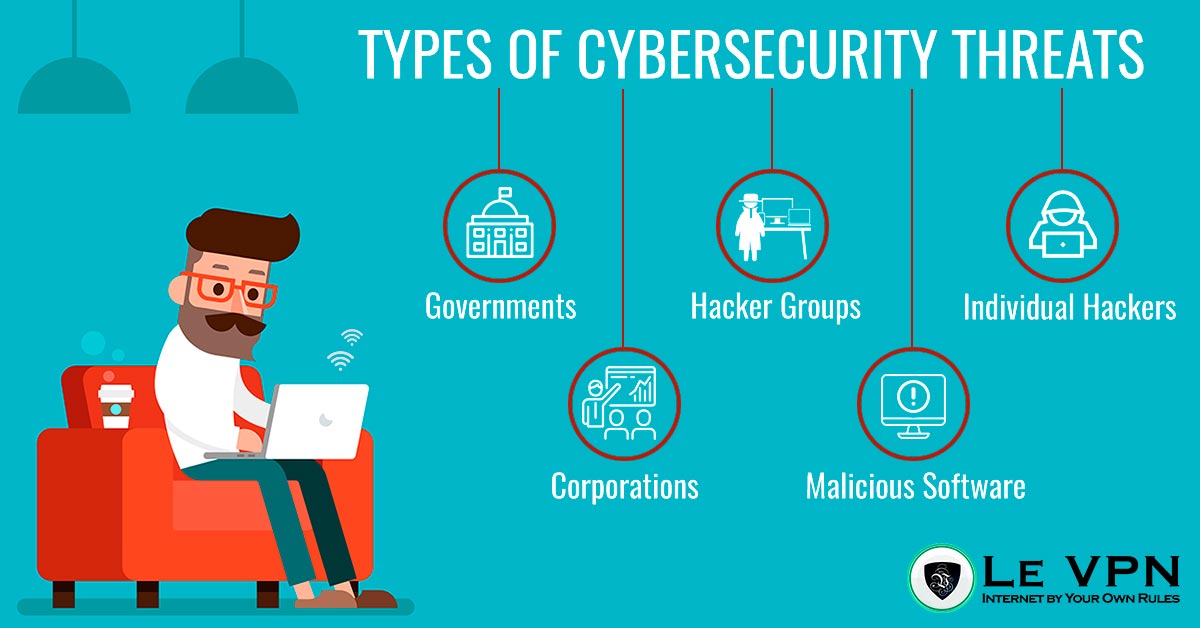 VPNs Give You Data Security Against Metadata Retention Act in Australia

You can protect your personal information with the help of VPN. Now, get data security with VPN with an ease. Australian users, no hindrance in your privacy due to metadata retention law.

Well, this issue of data privacy and security keeps popping up every now and then in many countries. However, in Australia, 13 April 2017 was the deadline against the Australia’s metadata retention law for ISPs to implement the strategies. Though, the law was passed 2 years ago, the service providers are now expected to adhere to the obligations of the law unless there is any exemption approval.

What Is This Metadata Retention Act?

You might be curious to know what exactly it is. Well, under the provision of this law, the Australian government will be able to track all your phone calls, text messages, as well as emails. It includes everything related to your personal information connected to your account such as name of the user, address, DOB and email addresses. Apart from this, under this law, the ISPs will have to store other details like your mode of communication, time and location, the duration of the communication, the type of network you are using and to whom you are talking to, and other such details.

How Is VPN Helpful Against The Metadata Retention Act?

VPN is the most effective tool to protect data privacy. Moreover, it is the cheapest way of protecting data and communications on the internet, as it is evident that a VPN provides encryption to the user. Thus, it will hide all the details of communication, including the browsing history. It will effectively disable the ISP to store your information.

How Does It Function?

How Is Personal Data Security With VPN Possible?

Well, you must be thinking how it is possible to maintain the data security with VPN. The reason is that connecting the VPN will enable the ISP to see that the user is connected to a VPN server. Apart from that, the ISP won’t be able to see any other information. Thereby, encrypting other information with the help of VPN security protocol.

This has made room for many VPN providers to endorse their product. Some are coming up with cutting-edge technology to provide data security with VPN to the users. However, there may be risks too with a VPN, but it depends on the company that you are using. Hence, select wisely your VPN provider.

If you’re looking for maintaining the data security with VPN, it is important to check for a good VPN encryption level. Le VPN offers enhanced internet security through its best encryption standards. Le VPN uses the AES-256 encryption algorithm to guard all traffic through its servers. AES stands for Advanced Encryption Standard. Due to large key size of AES-256 encryption method, it is almost impossible for a hacker to reach your data even if your system is hacked.