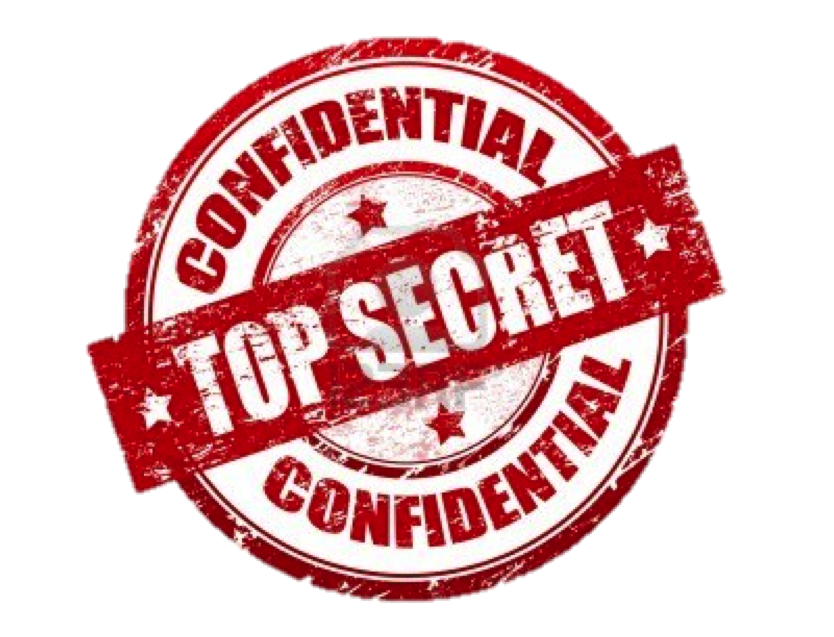 Privacy and security are two of the main reasons for using a VPN service to surf the Internet. But not all VPNs are created equal — different providers use different encryption standards, which offer varying levels of security. If you’re serious about keeping your browsing habits and confidential data private, choosing a VPN provider with the best encryption standards available is critical.

Le VPN uses the AES-256 encryption algorithm to protect all traffic that passes our servers. One of the most advanced encryption protocols available, AES-256 provides you with peace of mind and the highest level of security possible. Keep reading to learn more, or experience it for yourself by subscribing today.

What Is AES-256 Encryption?

AES stands for Advanced Encryption Standard. Though its roots date back as far as 1997, it remains today the only algorithm listed by the National Institute of Standards and Technology (NIST) for protecting classified data.

AES was adopted from a larger collection originally published as Rijndael — a portmanteau of its Belgian creators’ two names. It has been analyzed extensively and is now used worldwide in some of the most demanding security applications.

AES is what’s known as a symmetric block cypher, which means it encrypts and decrypts data in blocks of 128 bits each. To do this, it uses a specific cryptographic key, which is effectively a set of protocols for disguising information. This key can be either 128, 192 or 256 bits in size.

AES-256 — the 256-bit key version of AES — is the encryption standard used by Le VPN. It is the most advanced form of the cypher and involves 14 rounds of substitution, transposition and mixing for an exceptionally high level of security.

AES-256 is the first publicly accessible and open cipher approved by the United States National Security Agency (NSA) for top-secret information. Its larger key size makes it essentially unbreakable, which means that, even if our servers were hacked, your data would be impossible to decrypt.

AES-256 also has the benefit of being extremely fast. When surfing the web with a VPN that uses AES-256 encryption on its servers, you will experience no discernable lag in performance compared to other security protocol.

For safety, convenience and security, insist on a VPN with AES-256 encryption.