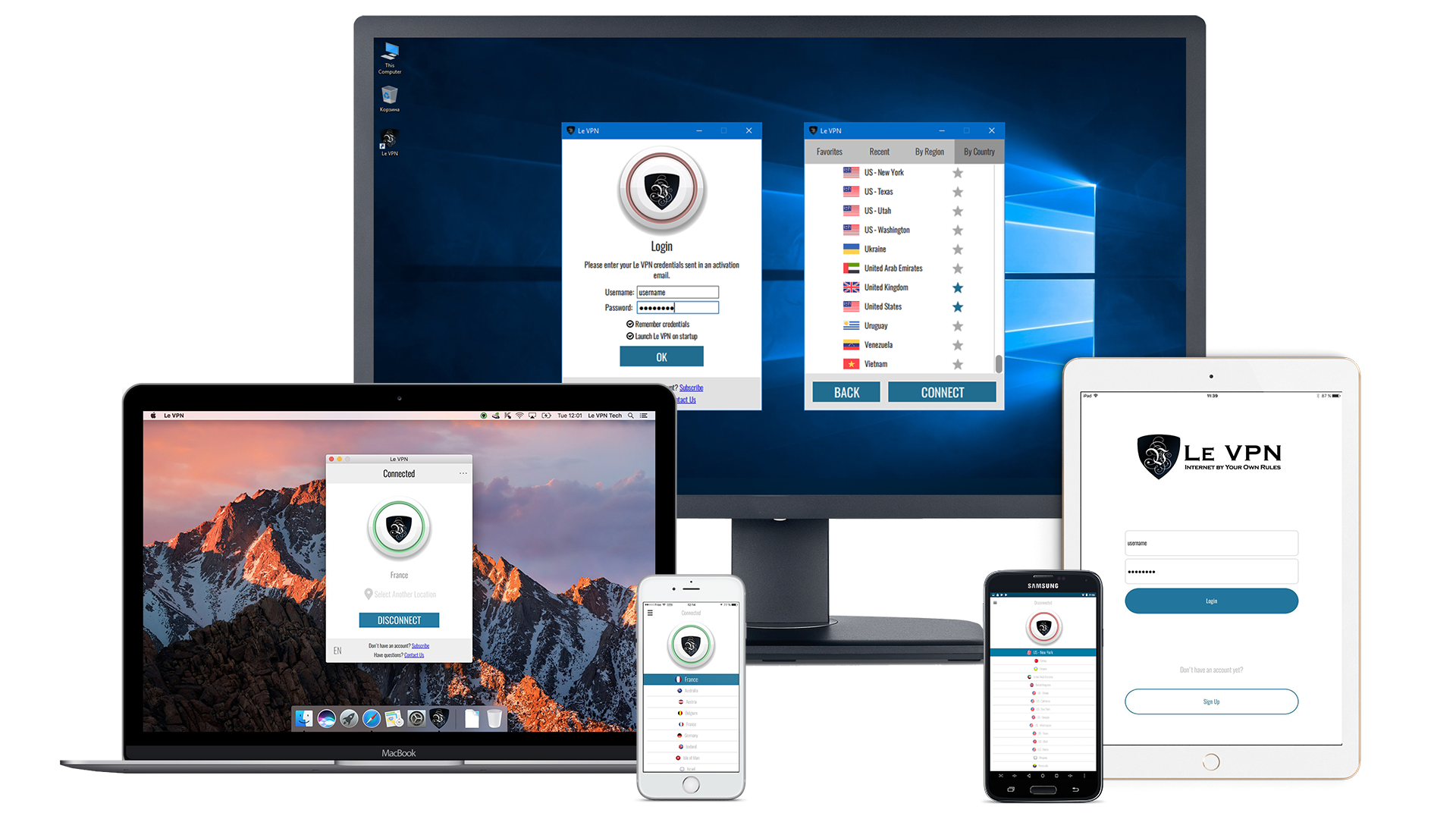 One cannot easily forget the recent WannaCry ransomware attack. The cyber-crime messed with machines with older versions of Windows. It affected around 250,000 computers in over 150 countries. With this, it has become very important to think about what could be the future internet security threats. And how to deal with them.

Microsoft’s Step To Deal With The Future Internet Security Threats

Microsoft has launched new security updates for Windows XP. This is in the wake of the recent cyber-attacks. The tech giant is taking steps to ramp up its privacy and security policies. Such steps will help detect and destroy the future internet security threats.

Typically, Microsoft releases periodic updates for those versions of Windows. These updates are only for software, which Microsoft still supports for users. In today’s scenario that will mean Windows 7 and subsequent versions. However, the WannaCry malware hit outdated versions of Windows. Therefore, Microsoft decided to come up with a patch for Windows XP and its subsequent versions. These steps will ensure protection from any similar future internet security threats.

Actually, the new patches released by Microsoft fix 16 key vulnerabilities. Of which, Microsoft labels 15 vulnerabilities as “critical”. All machines still running Windows XP and other outdated versions of the operating system can install and deploy these patches. However, this decision has also come under fire from some tech experts. They believe that the only solution should have remained updating to a newer Windows version. Thereby comprehensively locking out any chance of the future internet security threats.

In the wake of the WannaCry attacks, Windows has made the patches (discussed above) fully available to all users. However, it continues to advise consumers to migrate to the latest versions. While Windows is reeling from the blow, Mac users have also woken up to the very real threat of a cyber-attack. Hence, some of the best VPNs for Mac systems are seeing a surge in implementation by over 400%.

Experts in the tech industry are also suggesting the use of online VPN to keep yourself safe. Le VPN is one trusted service provider in the market. Le VPN encrypts your internet connection with a top-secret level cipher. As a result, your data is safe from hackers. A VPN allows your computer to connect privately over the public network on the internet.

The first step to safeguard yourself from online threats is having a knowledge about them. The WannaCry ransomware came as a shock. Such instances remind us to constantly monitor and update the security systems. If we ignore the security part, we bet for a financial as well as personal loss. Therefore, it is appreciable that Microsoft has taken a swift action to reverse the adverse effects of the malware. Let us wait and watch if the tech companies can launch any security solution that ends online peril once and for all.