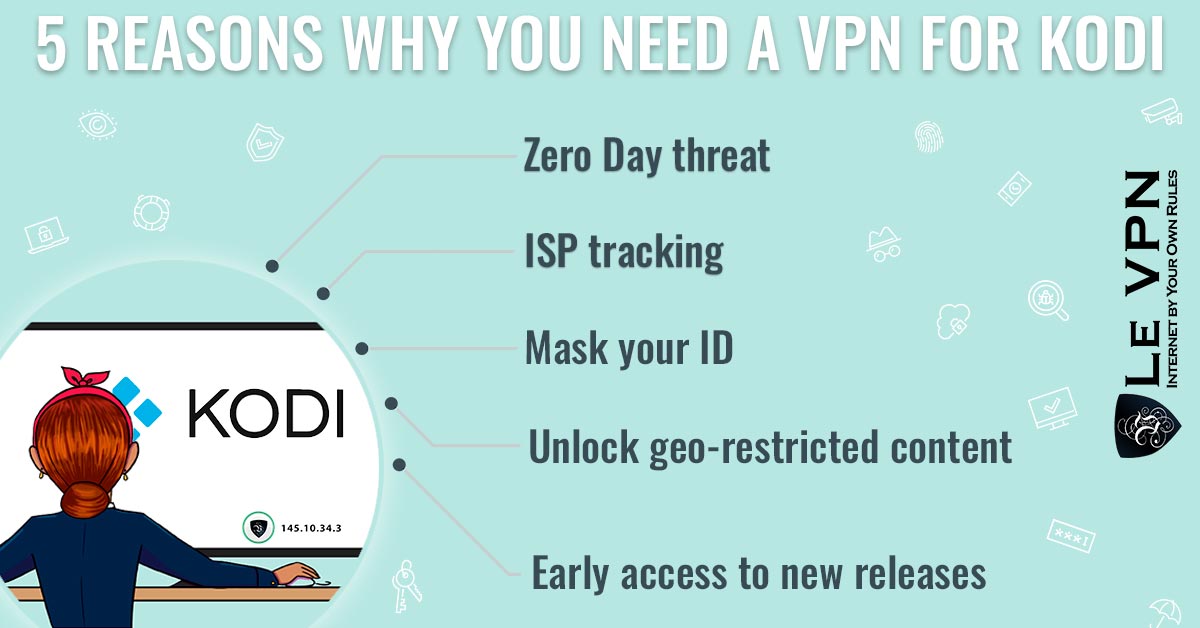 The term Dragon Box is not new to the users who regularly download videos and episodes online. The tool allows you to watch the video without any streaming service subscription. The users can access video with the help of Dragon Box, which uses Kodi and Android software. However, here comes the legal battle. Netflix and Amazon have sued the makers of “The Dragon Box.” If you are trying to unblock any content, it is always better to use a VPN for Kodi Android. A VPN will not only allow you to unblock any channels but also hides your identity.

The entertainment world has always been scared of piracy. Netflix, Amazon is suing the makers of “The Dragon Box.” Along with Netflix and Amazon, the plaintiff list includes big media houses Paramount Pictures, Twentieth Century Fox, Columbia Pictures, Disney, Universal, and Warner Bros. These big media houses are not only asking for financial damages but also they want the probable illegal streaming to stop.

The torrents are shutting down in almost every part of the world. It is becoming tough for people to go for piracy and watch the TV series and movies for free. As you know that the authorities across the globe are aggressively shutting down torrent websites, the users are looking for alternate ways to have safe streaming.

Le VPN is one reliable VPN service provider in the market. Do you wish to download movies from Kodi on your smartphone or Android TV? Then Kodi Android is an easy and affordable option. With Le VPN’s subscription, you can stream Kodi on Android TV. And also Le VPN on VPN router ensures 100% security for all the smart devices within your home.

Nowadays, more people are switching to using mobile phones for entertainment on the go. This is primarily because it is mobile; is operational anywhere, has bigger screens now; does not hurt the eye and everything is on one device. Keeping this in mind, Kodi android is designed for people who are looking for alternatives for torrents and links that provide the option to unblock movies.

A VPN or virtual private network is software that allows the user to surf the World Wide Web on a public domain. Nowadays, the VPN services are very popular for personal use. Personal use includes watching movies and episodes that are not yet released in the user’s respective territory. Le VPN allows the user to unblock banned content and YouTube videos that are no longer available due to country’s geographical location. Additionally, Le VPN also allows the user to unblock content, without revealing their identity. All this is possible by masking the IP address of the user using the IP addresses of different countries.

There are a lot of companies that offer VPN services, but the finest and most sought after is Le VPN. This is major because Le VPN has servers in 100+ locations. They immediately allow the user to unblock millions of content. Moreover, it is a trusted network that ensures the privacy of the details of the user while allowing him to download content from various countries.