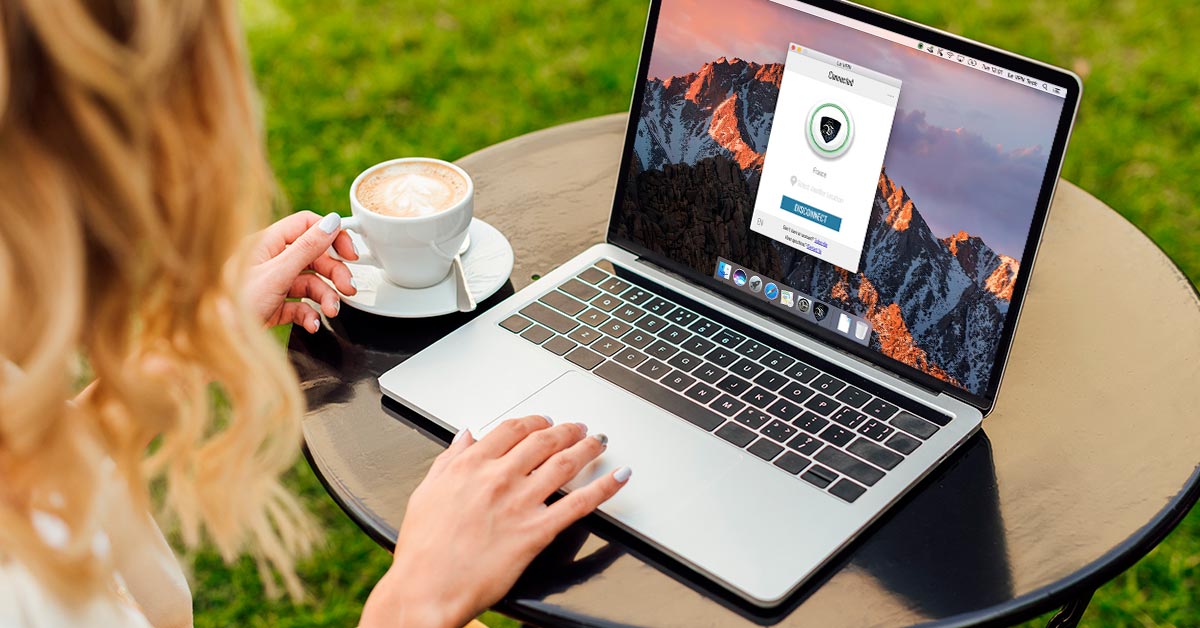 ExtraTorrent was an absolute heavenly abode for movie buffs. This was their favourite place to snatch torrents. However, with the sudden shutdown of this popular website, things came to a standstill for movie freaks. They did not know what to do. Therefore, with the ExtraTorrent closure, people are looking at other website to unblock movies.

Hunt Is On For Different Torrent Websites

Shutdown of ExtraTorrent came as a shock for people who loved to unblock movies. In this scenario, people have started searching for an alternate. Presently, they are looking out for means to unblock movies. Hence, the other torrent websites are witnessing a sudden increase in the traffic.

The Pirate Bay reported that there was such a steep rise in the traffic, the website suffered from Gateway errors. However, there is no boost in the registrations of these websites. This means that these visitors are still in the passive mode. Even other popular websites saw a number of new visitors.

In addition to the genuine websites, there are some copycats who are only trying to take advantage of the situation. They are trying to lure the torrent subscribers to their websites by giving false hopes and promises. These websites are actually just a copied version of the ExtraTorrent.

ExtraTorrent was an online index of digital content of entertainment. The company mentioned about its shut down plans on its website. It also clarified that all the data is erased. They have clearly warned their users to keep away from the fake websites.

Unblock Movies With A VPN

One of the biggest challenges that movie lovers face is to unblock movies. Actually, the easiest option for this is Le VPN. Le VPN is a virtual private network service provider, which has its wings spread across several nations. This is one trusted network which you can use to watch entertainment programmes like movies, sports events, television serials, etc. Le VPN ensures that you keep your identity secret and you can download content.

Le VPN helps overcome the geo-restriction easily. In addition, you can unblock the banned content in some simple steps, unblock YouTube videos, and much more. The subscriber only has to change the IP address and watch all the entertainment.

Torrent lovers will have to look out for alternatives now as ExtraTorrent has bid adieu forever. However, for those who do not want to miss out on their favourite movies, must opt for Le VPN. Download and unblock movies of your choice and keep the entertainment alive in your life. Opt for Le-VPN, the best VPN for MAC, Windows and any OS, and enjoy unlimited entertainment.