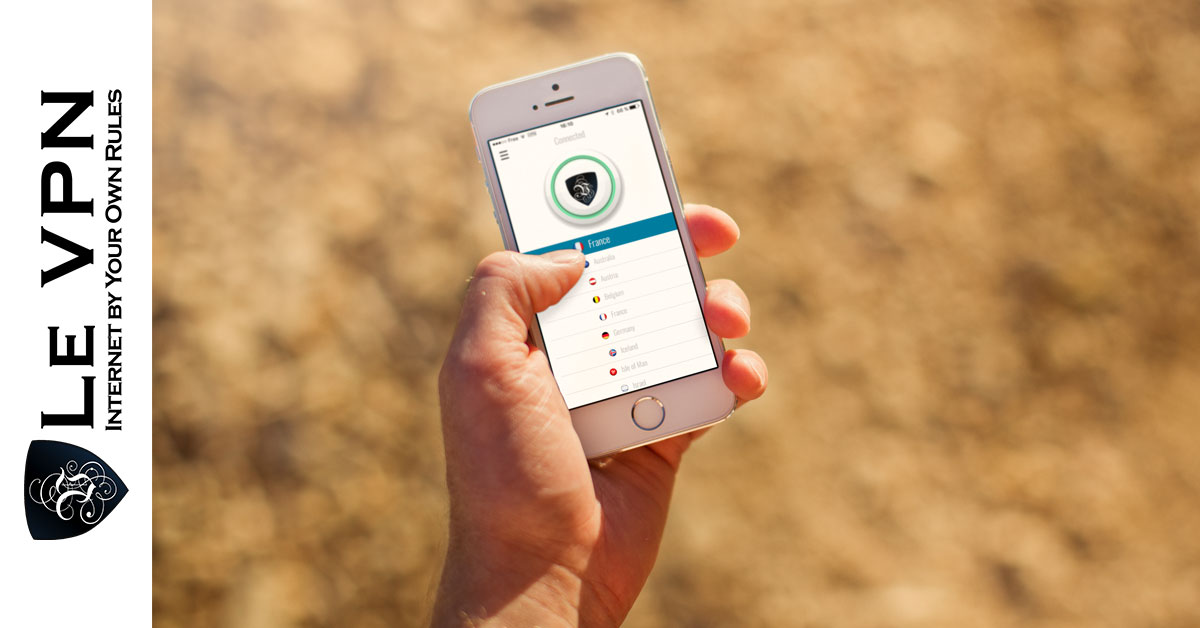 At present, it is extremely difficult to imagine a life without an internet connection. Come on, how else would you stay connected to the world? Now the problem arises when you’re constantly on the move. This is all the more annoying if you are travelling to remote places with poor internet services. Now, wouldn’t it be amazing if you can connect to your home internet through a single phone call? That is exactly what a virtual private network is all about. A VPN is what you should use in that case. As a matter of fact, most people today are switching to VPN client from ordinary service providers.

With the help of a VPN client, you are able to connect a private network through a public one. Basically, in a VPN client, you get the myriad benefits of a dial up network connection along with the flexibility and ease associated with internet connections. This is particularly useful if you travel a lot.

For instance, let’s say you are travelling for business, but you need to connect to your office network in order to access important files. But what if you’re in a place with no internet or public Wi-Fi? The former would make connectivity impossible, and the latter is dangerous as your data becomes vulnerable and might end up in the wrong hands. In that case, you can use a VPN or a VPN router. That way, you can stay connected to your home or office network at all times. In simple terms, a VPN client routes off your internet services.

One of the major reasons why people tend to prefer VPN over other service providers is because it can help you bypass website bans. Often, owing to geographical locations, certain websites like YouTube might be banned in some places. In that case, the only way to unblock YouTube would be through a virtual private network or VPN. That would allow you to avoid such blockages.

Installing A VPN Client Is Easy

Installing a VPN client isn’t as hard as it seems. The first thing you must do is choose an operating system. What operating system are you currently using? Windows or Mac? Also, the kind of VPN client and server you would use would depend on the device being connected. The next step would be to choose the right service provider for you. It is important that you select a service provider that is reliable and has a good reputation. Also, it is recommended that you go for a VPN router. That way, you would be able to connect multiple devices at once. If you haven’t already, you need to seriously consider using a VPN client now. Also, Le VPN is running a special promo offer for its birthday month from November 10- 16, where you can avail their services for two years for $69.60.