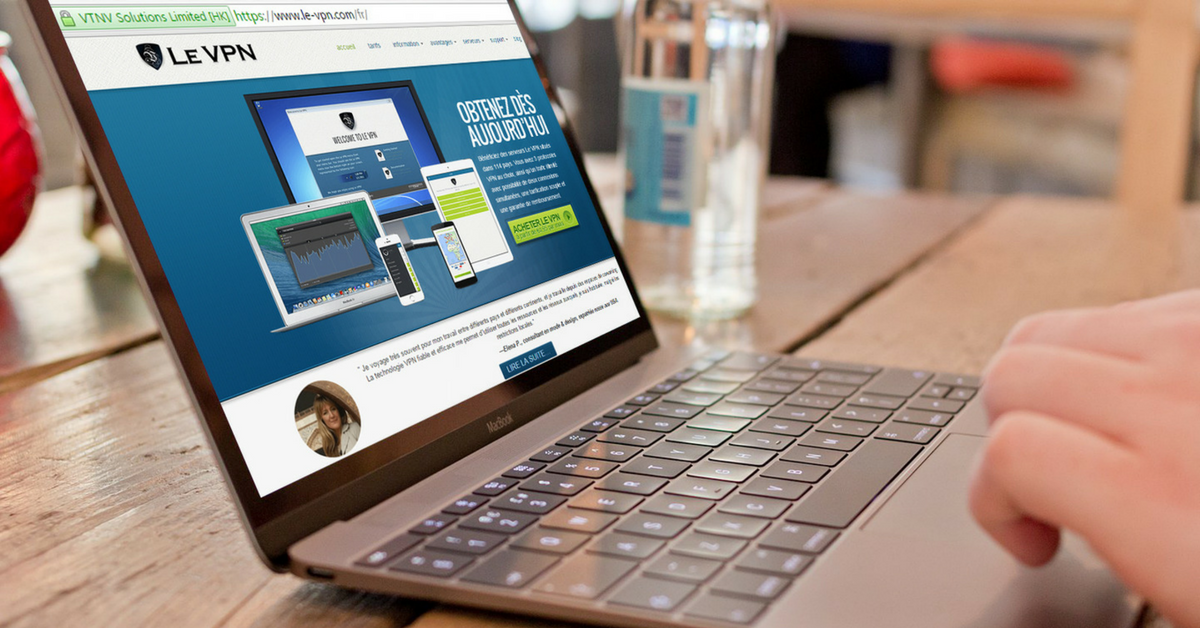 If you haven’t heard already, YouTube has introduced a new feature for iPhone users. For those accessing YouTube iOS apps, they can stream the various contents of their phones and other devices to YouTube. This is mainly for developers of apps or for gamers. Basically, you will be able to stream the contents of your screen directly on to your YouTube app. For gamers and developers, this is a boon as a matter of fact. Of course, if you are actually planning to do that, you can use a virtual private network or a VPN. This is all the more important if you are in an area where YouTube is inaccessible due to restrictions. A VPN can help unblock YouTube.

Before we delve into further details, let’s get one thing clear. YouTube is not accessible in many countries of the world. For most of us, YouTube is just a click away, right? We have the app on our phones, and we can listen to our favorite songs or watch movies on YouTube any time we want. But in some countries, YouTube is forbidden. This could be for a number of reasons. In some countries, certain websites are not accessible because they apparently are a threat to national security. If you’re living in such a location, that is not fair to you. Why should you be denied access? Well, of course, there is a way about it to unblock YouTube. You can always use a VPN to unblock You Tube UK from any place where this website is blocked.

What Exactly Is A VPN?

What is a VPN? Well, a VPN is a virtual private network. Basically, this is your best shot if you want to work around the ban. With a VPN, your geographical location or IP address is routed off to another location. Your IP address would not be traced to your original location, but the location of the VPN. That is how you unblock VPN. If your location is routed off to somewhere where YouTube is permitted, you wouldn’t have to face the worst and would be able to access all sorts of videos. This is precisely why people prefer to use a virtual private network.

Also, if you are planning to unblock YouTube, you need a secured connection. If you are indeed streaming contents of your Apple device directly onto YouTube, you need something that protects your data. Because remember, by streaming contents, you are certainly exposing the data stored on your device. That could potentially put you at risk. And that is something we want to avoid. But you can rest assured; Le VPN is absolutely safe. You wouldn’t have to worry about cyber criminals and cyber bullies who could make use of your information. Using Le VPN is very easy as well as affordable. You can subscribe to the best VPN service provider, Le VPN, for as less as $4.95/month.

So, enjoy uninterrupted internet browsing and unblock your favorite websites with Le VPN.