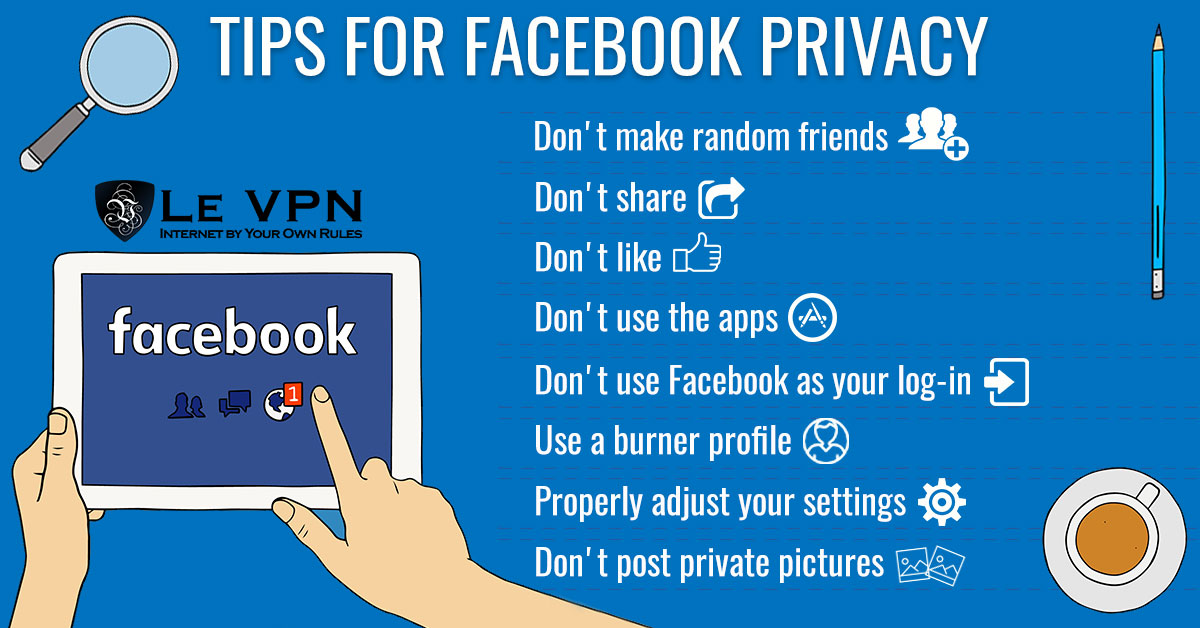 Mark Zuckerberg conceptualized Facebook in 2004. At that time, he envisioned a platform that people can use to connect with friends and family. Since its inception, Facebook has seen a meteoric rise – blinding out other social media platforms at the time – and has kept growing for more than a decade to reach more than 2 billion users.

Facebook CEO Mark Zuckerberg announced this landmark milestone via a post from his own Facebook page. Facebook has since updated its long-term goal. It was simply an instrument of connectivity when it started out. And now, it is aiming to bring communities closer together. There are also plans to use the platform as a launching pad for businesses, personal milestones and any other thing that can use the reach that Facebook already offers.

The Shift In Utility

The Facebook App remains one of the most downloaded apps in the Android Play store over the years.  Over the last four or five years, Facebook has seen a drastic shift in its use by users. The users are migrating from the traditional website to the mobile applications available on android and iOS.

Users have also overcome the problem of certain places not allowing the use of Facebook. The users are bypassing the geographic restrictions by using different forms of Windows VPN. These Windows VPN helps to unblock Facebook regardless of demographics. Similarly, the most searched VPNs for iPhone are also the ones which provide easiest access to Facebook in areas where it is blocked.

Mark Zuckerberg has lofty goals for his creation. In his announcements, he has claimed that Facebook aims to be a global platform that can be a revolutionary force to bring about good in the world. Two billion is the largest user base that any online platform has ever reached. In comparison, Twitter has just over 300 million active users. Instagram has about 700 million and WhatsApp has just over a billion active users.

Mark Zuckerberg truly wants to build a community that transcends territorial boundaries, and brings people closer together based on shared interests. And Facebook is taking giant strides towards that goal. He is pushing the role that social media can have in day to day life moving forward.

Zuckerberg wants humans to be intrinsically connected to each other in a virtual web of common interests. A milestone in that regard is his hosting a Facebook Communities Summit. During this event, administrators of some of the most influential Facebook communities across the world came together for the first time. The Summit was a platform for them to discuss their ideologies and their goals.

All of us are in communities online, where we discover people we would otherwise not have known. Mark Zuckerberg remains committed to the cause of building an alternate society where every person has the same tools, same opportunities and same scope of growth. Facebook achieving 2 billion users is indeed momentous, and it remains to be seen how far the juggernaut can roll.