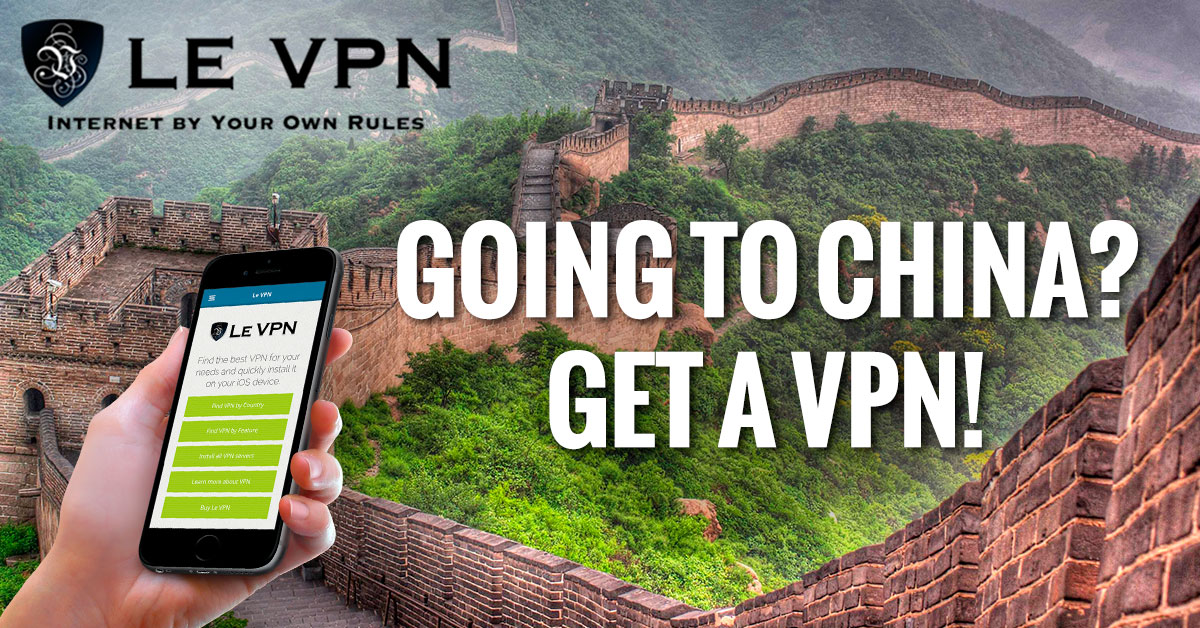 China has always been in the news due to its strict policies and regulations concerning internet censorship. Internet users in China cannot access popular international websites including Google, Facebook, YouTube, Instagram, etc. The collective measures of internet censorship are known as “China’s Great Firewall”.

Pinterest, one of the popular social media platforms, has become the latest website joining the list of blocked web links in China. Watchdog group Greatfire.org, which is responsible for monitoring censorship and accessibility of websites in China, revealed that people could not access Pinterest.com in the country for the past two weeks. However, netizens in China were allowed to access Pinterest for several years. And the reason for blocking Pinterest is still unknown. People mainly use the social media platform Pinterest to share or pin pictures and images of home decor, fashion, quotes, and cooking, etc.

The communist government in China always takes strict steps with regard to the internet censorship. As a result, the government has tight control on what its citizens can read, discuss, and share online. China also keeps a close eye on internet traffic for rebellious material. They do this by installing “packet sniffers” and distinct routers to scrutinize data that is circulating online.

The bigwigs of China are all set to further tighten the noose on internet use. They say their main target is to curb illegal internet practices. The goal is to strengthen network information security. Locally based VPN providers will need proper approval from the authorities in order to continue with their business. It is mandatory for data centers and internet service providers to abide by all the rules.

Many people make use of VPN in order to overcome the geo-restriction and gain access to websites like Facebook, YouTube, Google, Instagram etc. in China. Chinese authorities not only aim at curbing the illegal virtual network providers, but they have also shut down 17 websites. They also banned several apps. In the past, the Chinese authorities have suggested that internet censorship is mainly to prevent circulation of pornographic, violent and abusive content.

If you are trying to access Pinterest and trying to get rid of geo-restriction, then make sure that you use trusted VPN service providers. With Le VPN, the internet user can avoid any Internet censorship and the VPN identity protection will be successful. To do so, you need to opt for a VPN server location of a country which allows access to Pinterest. For example, if you opt for United States server location by using Le VPN, then your IP address will change automatically. As a result, you will be able to access your favorite social media platform without much difficulty.

Once you connect to VPN, your internet access is free of any kind of censorship as traffic is highly encrypted and redirected through a trusted access point. This helps you get rid of any kind of internet censorship. Also, please be sure to activate your VPN plan before entering China. It is very much possible that the censored country can also block VPN websites. So, don’t delay, and grab the Le VPN plan for uninterrupted and uncensored internet access.