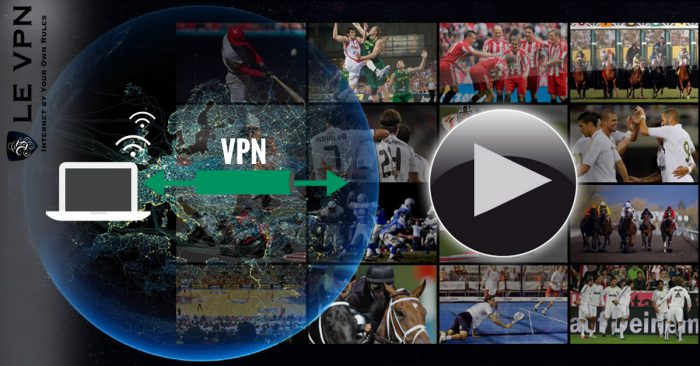 Golf! Golf is better known as a game that satisfies the soul and frustrates the intellect. Because a player who misses the best is going to win. If you are a staunch golfer and don’t want to miss one of the major golf event, then VPN is the best option. We are talking about British Open. Yes! You read is right. You can use VPN to watch British Open and have a seamless experience.

What Is the Open Championship?

The Open Championship is a major event in professional golf. Some of the biggest names in the sport participate in this event. The format consists of 72-hole stroke play tournament. The event goes on for 4 days.  If you wish to watch it live, but unable to do so, you can use VPN to watch British Open and have a seamless experience.

Details About The 2017 Open

This year’s dates for the event are 20-23 July, 2017. The venue is Royal Birkdale Golf Club, Southport, United Kingdom. Watching the event live is one of the best experiences. But live experience will have number problems. However, we may or may not attend the sports event in person.

Golf has fans across the globe. Therefore, there are millions of golf lovers outside the UK who cannot reach the venue in person. But with the convenience of online streaming the question of missing the event does not arise. People can watch it live on television or can enjoy it on the internet.

Why A VPN To Watch British Open

There is one big problem and that is geo-restriction. That means if you are travelling to a country, where the live telecast does not happen, you will miss the action. But with the VPN services, geo-restriction is no longer an issue. If you pick a VPN to watch British Open, make sure it is the fastest VPN service provider.

Make Use of Le VPN

There are number of VPN service providers. But one of the best is undoubtedly Le VPN.  Installing a VPN on your internet-enabled device is very easy. Once installed, you only need to change the IP to that country where they air live the event. And Hoopla! You are set to enjoy the game that excites you.

Le VPN is compatible with any internet-enabled device. That means you can pick VPN for Mac or iOS. Le VPN ensures that the streaming is fast and you can have a flawless and picture perfect experience while watching the British Open. You can even enjoy the VPN service on your mobile devices. What’s more? Le VPN ensures complete security while browsing the net.

So, subscribe to Le VPN and enjoy the live telecast of sports, watch movies and get online security.