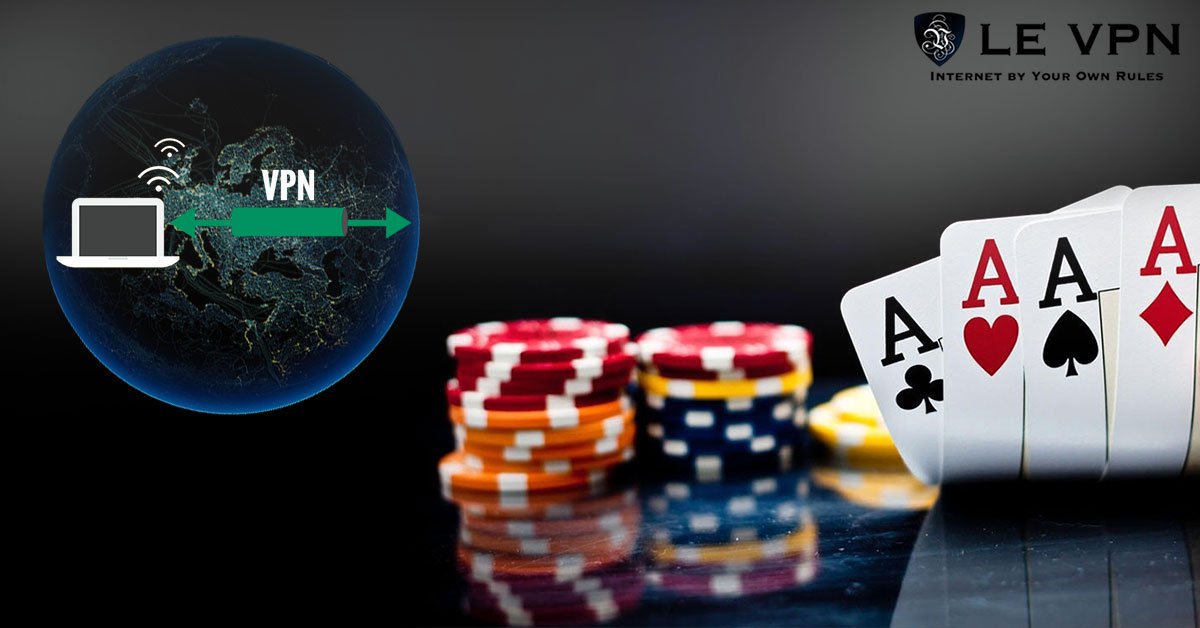 How VPN Helps In Online Gaming?

For most of us, online gaming is one of the most important ways of using the internet. Come on, it is fun, exciting and titillating. What more could one ask for? For pro gamers, it is imperative that they are able to try out if not all, at least most of the games that are available online. Nothing short of an addiction, online gaming has spread like wild fire around the world. There are gamers’ communities as well, that support and encourage such people interested in online gaming. If you too are genuinely interested in online gaming, you should seriously consider giving VPN a try.

How Can A VPN Help With Online Gaming?

For a pro gamer, there is nothing more frustrating than trying to play a game online with slow internet and the lagging or freezing or the failure to load notifications that keep creeping up. Interruptions and hindrances such as these while you are busy in your game are pretty annoying. And something that you shouldn’t have to face. This is precisely why a VPN can come in handy.

A VPN stands for virtual private network. Basically, your internet services would be routed off to the location of the VPN. Here, your own geographical location ceases to matter. This also solves the problem of geographical bans. In some countries, government itself puts a ban on certain online games. What could be more frustrating than that? But a virtual private network would allow you to work around the ban. For instance, if a certain game is inaccessible in your location, you can send the request to access the website through the VPN. Since the VPN is in a different location, the ban is not applicable any longer. After that, you will get access. The virtual private network basically works like a kind of middleman.

With Le VPN, you are able to access the newest games even before their official launch in your geographic location. Le VPN has servers in 100+ locations. Once you subscribe for Le VPN you get instant access to video games weeks before their release in your country.

Le VPN understands the enormous importance online gaming holds for you. It is developed to be online gaming friendly. If you worry that using a VPN may complicate things for you, you’re mistaken. It would simply make things easier for you and would guarantee you access to more games than you can possibly imagine.

Additionally, Le VPN is absolutely safe. Even though you are playing games online, internet security is a concern. While playing on a number of websites, you may be exposing yourself to harmful cyber crimes. But with Le VPN’s fastest VPN service, you will be able to protect yourself and all the data that you are putting out there, since your data get encryption.