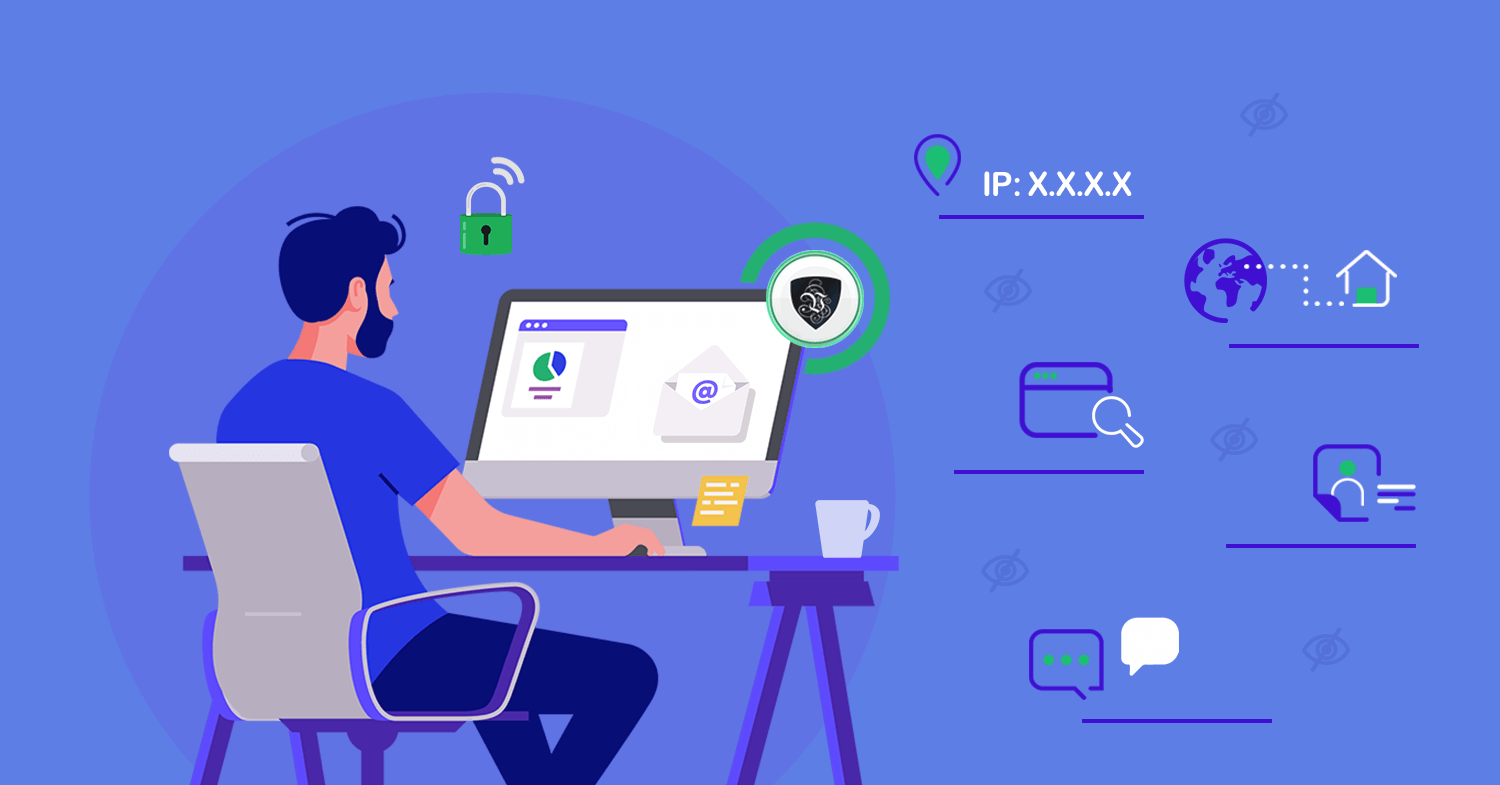 Vietnam applies a new decree which shall sanction comments on social media that criticize the government with prison sentence or the equivalent of a $ 4,740 fine – which represents a non- negligible amount in this country.
Writers of such comments that what can be considered as criminal offenses shall lead to a prison sentence. More moderate comments that can be judged as “propaganda against the government” or “reactionary ideology” may lead to a fine.
According to Reuters, the decree in question which was signed by the Prime Minister is not so clear: we do not know precisely what kind of comments shall be punished by a prison sentence and those who deserve a fine.
Such measures are even worse than Vietnam is home to a sizeable population of users. According to a recent report, 30 % of the 90 million Vietnamese population use internet. And 20 million of these users who may be using Facebook shall now remain silent.

Since the former controversial decree #72 was passed last September, people cannot already express their personal opinions on social networks such as Facebook or Twitter. Thus, people can talk about their lives but cannot talk about politics or news and criticize their leaders. Only official media can convey what is considered as the information, although it is surely been filtered.
The decree #72 had been widely criticized by many NGOs, western countries and web giant companies. Reporters Without Borders identifies Vietnam among the “enemies of the internet”. On the other side, Western countries spy massively citizens or neighbors which also implies a form of Internet censorship, albeit less obvious but equally intrusive.

To avoid any Internet censorship, use a VPN service which allows you to choose your country connection. Wherever you live, you can choose to base your connection in one of the 20 countries where access is not filtered or restricted. You can then access the sites of your choice anonymously, without any spying eyes to look over your internet activity. Choose today a VPN service and enjoy Le VPN Premium offer to surf safely.