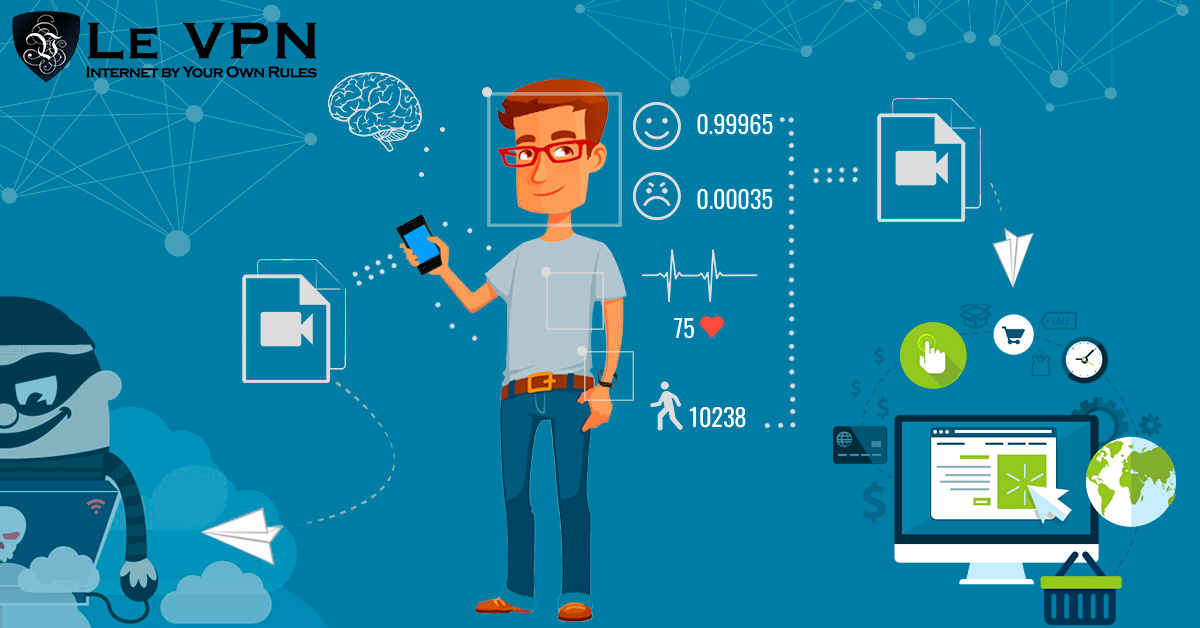 Neural Lace Technology May Link Human Brain to a Computer

Technology is going to play a vital role in the security during the Internet of Emotions. Reports reveal that people can directly communicate with machines without any physical interference.

Elon Musk has launched a new company Neuralink that expects to link human brain to a computer. His company is dedicatedly working towards linking human brains with computers. During the Vox Media’s Code Conference last year, Musk said that he expects humans to attain symbiosis with machines in four years.

It is understood that Neuralink was developing “neural lace” technology. In an elaborate manner, it would enable people to communicate directly with machine without any physical interference. This advancement is expected to put the security during the Internet of Emotions for a toss.

The Latest Advancement In Technology

With the help of this technology, human will be able to upload or download their thoughts, ideas, and other such things to or from a computer by implanting electrodes in the brain.  This is going to be revolutionary, as it will enable the humans to attain the cognitive function of much higher level.

Artificial Intelligence Is The Next Probable Thing

This latest technology will save human to become a house cat to artificial intelligence (AI). These electrodes fight brain conditions. However, it later helps the humanity to avoid suppression at the hands of intelligent machines. The closer merger of biological intelligence and digital intelligence is the next probable thing. You must be wondering what will happen to the security during the Internet of Emotions?

While explaining the entire scenario, Musk also said it is all about the bandwidth, which is related to the speed of the connection. The connection between the brains and the digital version of the same that is output.

Further, explaining his point he said the computers, which is a machine can communicate at the speed of “a trillion bits per second.” On the other hand, humans can make it up to only 10 bits per second only while typing on a mobile.

What Will Happen To The Security During The Internet Of Emotions?

He also stated, that artificial intelligence is to fear, as it is a threat and dangerous to the humanity. It is smarter than the smartest human on the earth. Hence, it is necessary to have some high-bandwidth interference in the brain. This, in turn, will help to create the symbiosis amidst human and machine intelligence. Thereby, it will most probably solve the control problem and the problem of usefulness.

In the age of Internet and technology, it is becoming more of a challenge to maintain the security. The harmful security threat needs to be tackled efficiently. These challenges are emerging with the evolution of the Internet and new ideas that are further advancing.

The advance digital intelligence will help the overall humanity as a whole. DDoS (Distributed denial of service) attacks are a major threat to the Internet. It is going to attack the Internet infrastructure. Hence, we have to come up with a plan to save the humanity. Augmentation of human intelligence seems to be the only solution.

Le VPN can protect your internet connection. Learn more about Internet of Emotions and what a VPN can do for you on our blog VPN.