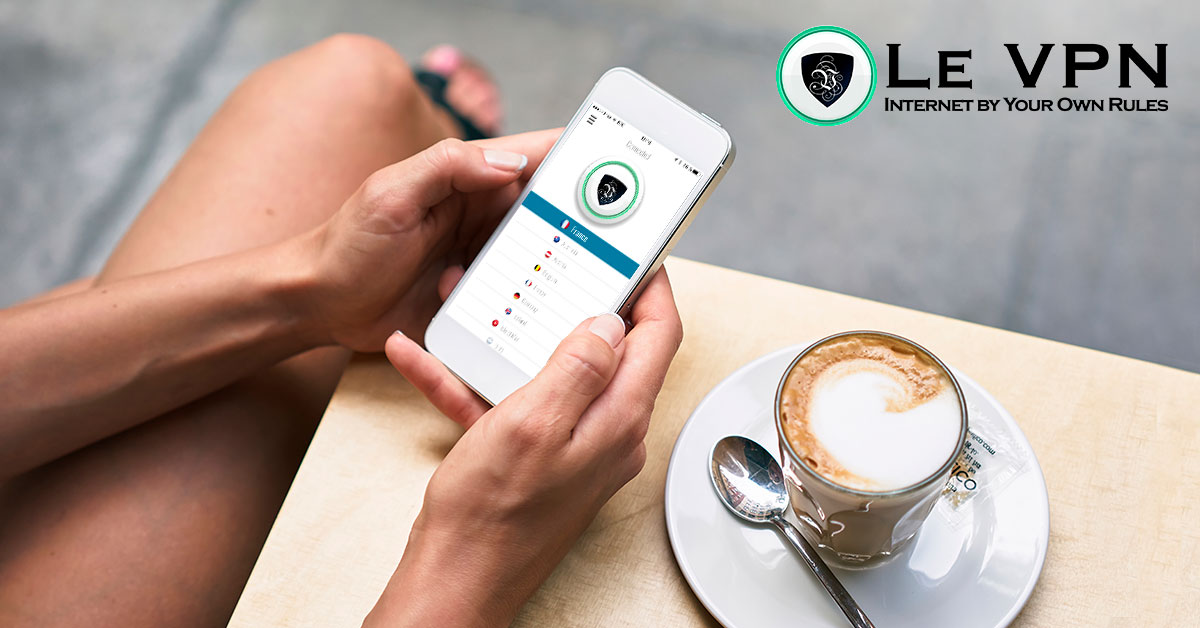 Phishing is migrating to mobiles

In the last few years, phishing activities have increased exponentially and migrating to mobiles, as many security threats. RSA’s October Online Fraud Report 2012 confirmed a large increase in phishing attacks, which have been up 19% over the second half of 2011. The total loss for the different organizations has reached $2.1 billion over the last 18 months to mobile. RSA declared that it detected around 33,000 phishing attacks each month worldwide in 2012, 60% of blocked attacks originated from U.S. servers. The countries most targeted are US hit by 26% percent of the global volume of phishing attacks followed by U.K. at 46%.

Since the beginning of 2013, security experts have noticed a lower progression of phishing attacks, these are migrating to mobiles, that can be linked to the monitoring activities of the major security companies, but also show a transfer of phishing attacks to mobile platforms.

Security firms have spotted that an increasing number of web sites are targeting mobile users, mostly on e-banking and e-commerce activities. Recently, Trend Micro revealed that in 2012 75% of mobile phishing URLs were rogue versions of popular financial and banking sites, while only 4% were related to sites trying to trick online shoppers and 2% for social network users.

The approach is simple but efficient, as users are brought to a misleading URL and hijacked on spoofed versions of legitimate sites, for them to disclose sensitive information such as their banking credentials, account details and other personal information.

Indeed, users are exposed to serious threats, due to their bad habits, such as jailbreaking mobile devices, but also because there is no defense mechanisms and poor awareness on principal cyber threats. With most mobile devices using default browsers, it is also easier for cybercriminals to create schemes as they need only focus on one browser instead of many.