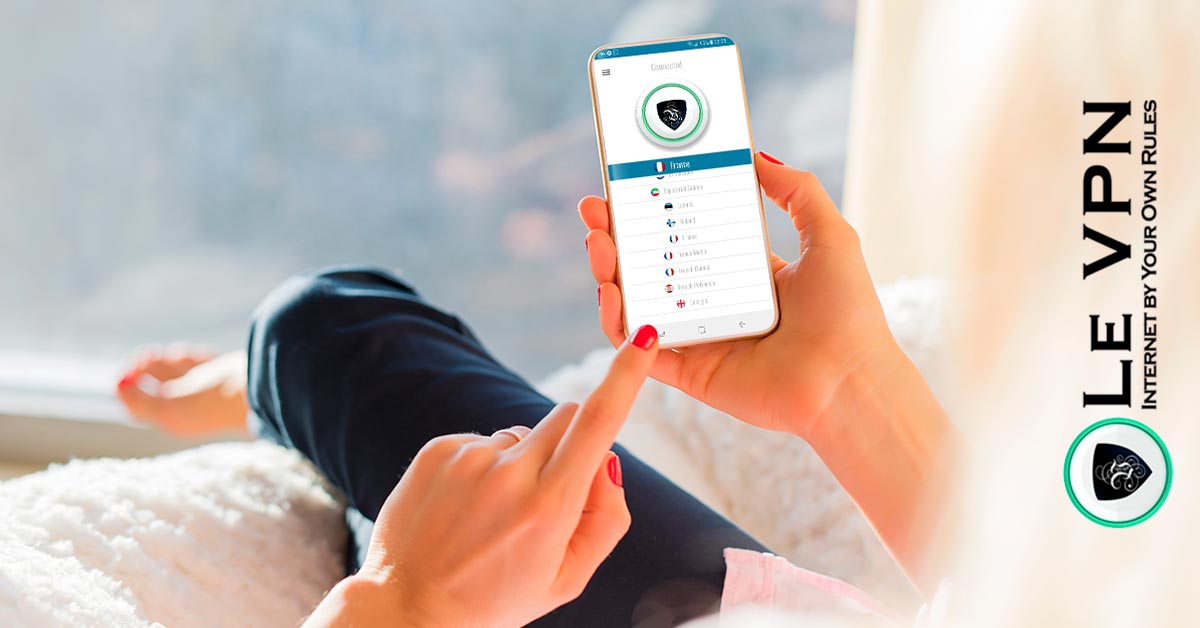 The world is just getting over the effects of WannaCry. The cyber-attack, which hit a large number of countries in every continent. WannaCry put the internet security at risk. Thanks to Malware Tech, a tech company, they managed to stop the attack. However, the problem doesn’t look like ending. This time, mobile security is at stake.

Researchers at Checkpoint have made a new revelation. And this time, it’s Judy. Yes! It’s a new malware in the market, which infected around 36 million android devices. The virus Judy spreads through Google’s play store. The android-related malware is an auto-clicking adware. Furthermore, Judy was found on 41 apps, developed by Korean developers Kiniwini. The malware was found on nine apps from other developers as well.

Smartphones are becoming an inevitable part of our life. Therefore, it’s very obvious that smartphones become a center of attraction for cyber-criminals. With the benefits, there come some threats too. Hence, if you want to ensure mobile security, look for a secure VPN app.

According to Checkpoint estimates, Judy may have reached about 8.5 and 36.5 million users. However, it is not possible to give correct estimates of how many mobile phones are affected. This smartphone virus enters your mobile with advertising and, of course, fake clicks that you cannot avoid. No doubt, the malware creates earnings for its developers.

As Judy is an adware, it generates fraudulent clicks after it is downloaded. This connects your smartphone device to a website. And it constantly clicks on banners and ads. This in turn helps its developer to earn money from pay per click. In other words, Judy doesn’t pose any threat to your data security. Rather, just the fake clicks.

Whatever is the case! With so many risks and malware around, it is crucial to ensure mobile security and look for other safety measures.

It’s almost five years that Google introduced project ‘Bouncer’. This ensures to scan the uploaded products. And also blocks the software that is likely malicious. In this case of Judy, Google’s project Bouncer has surely failed to maintain mobile security. The other way to protect your smartphone is the best VPN apps.

Le VPN is one of the reliable and secure VPN service provider in the market. You can select Le VPN for cell phones and leave behind your worries about mobile security. Le VPN is easy to download, use and very safe. It is compatible with any internet-enabled device. Le VPN encrypts your internet connection with a top-secret level cipher. This in turn protects you from hackers, even if your system and device is hacked. Hence, it is essential to have a safe VPN connection. So that you can keep your systems and devices secure.