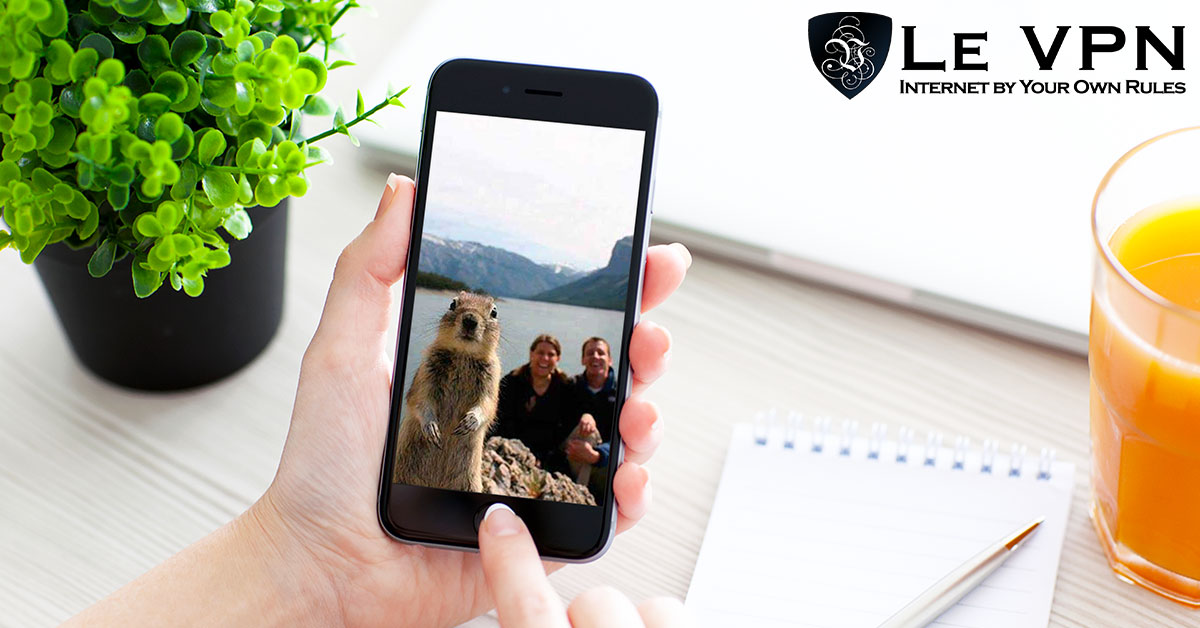 There has been quite some uproar regarding Russia’s anti-VPN law, and the reason is not unknown to us. And now, China adds Skype to the list of blocked websites. According to Chinese web-users, Skype is not available for download for weeks. Websites like Facebook, Twitter, Instagram, are already blocked in China. However, if you wish to access Facebook in China, a VPN connection can unblock the social networking website for you. Similarly, a VPN can help you to access Skype in the blocked region.

Skype Taken Down From Apple Store In China

According to Apple, it removed 674 VPN apps from its app store in China. The latest to join the list is the internet phone and video service, Skype. The Ministry of Public Security said that the number of voice-over-internet-protocol apps do not adhere to local law. As a result, they were brought down from Apple as well as Android stores in China. However, reason to block Microsoft’s Skype is not yet clear.

Why Countries Impose Ban On Websites?

Some countries want to restrict or monitor your online activity. They impose ban on certain types of content or websites, due to different purposes. The reasons may include national security, religious sentiments, local law, etc. Even though the internet is supposed to be a place of free-flowing information, some countries impose a ban. How will you access the blocked websites, including Facebook, in such scenario?

For most of us, our day starts and ends with checking our social media accounts, mainly Facebook. It becomes very annoying if we move to a new location, and our favourite website is not accessible due to geo restrictions. As mentioned above, you can use a VPN connection and easily unblock the website in your location. Opt for Le VPN to unblock the social media websites.

Le VPN Is The Solution

Pick Le VPN if you want to securely access the internet and keep your data safe at the same time. Le VPN allows you to unblock the restricted websites and content. Le VPN can do so by routing your Internet traffic through remote servers located in other countries, where the website is legally accessible. Hence, VPN connection allows you to access Facebook even in the blocked region. For example, you can access Facebook as if you are in the UK, even if you are in China. Additionally, Le VPN masks your original IP address. As a result, no one can trace you.

Le VPN’s VPN connection is very easy to use. We have 800 servers across 100+ locations. You can unblock Facebook with the server located in your nearby country.  Le VPN is one of the most reliable VPN service provider in the market. Subscribe to Le VPN if you are looking for your online security, privacy, and bypass geo restrictions. Le VPN offers you a Cyber Monday promo from November 27 to 30. You can purchase two years of services at $69.60. So, hurry! And grab the great deal.