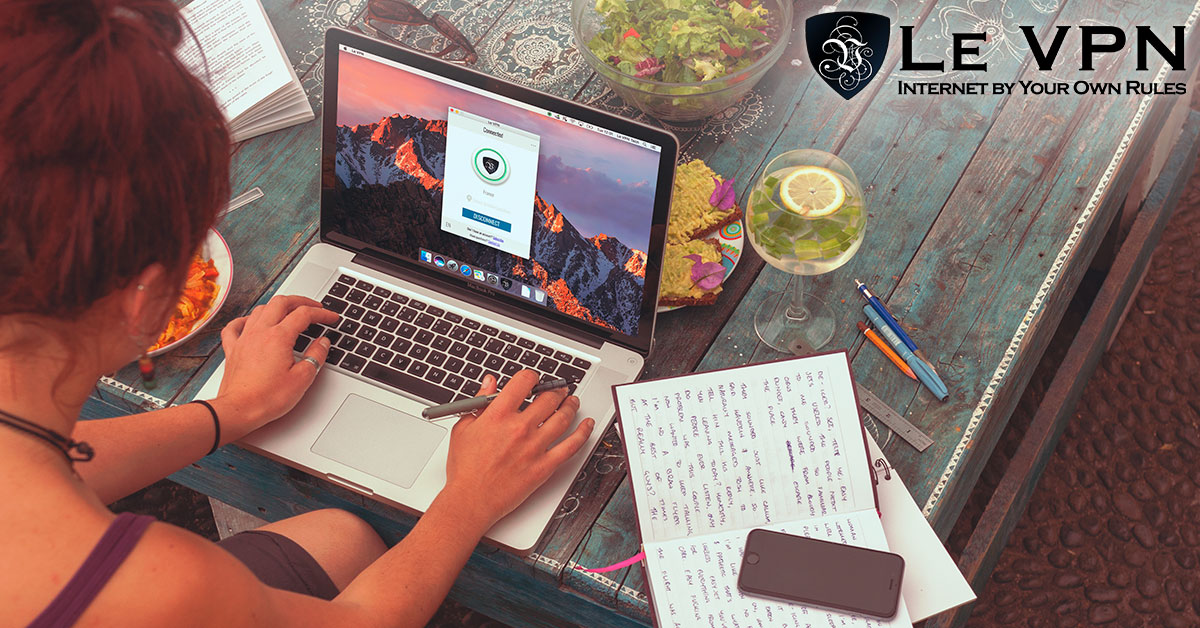 Recently, Ukraine announced a ban on the nation’s two most popular social media networks based in Russia. Ukraine’s President, Petro Poroshenko, himself, revealed the internet censorship decrees. The announcement comes as a part of Ukraine’s sanctions against Russian firms.

Impact Of The Decision

This internet censorship will affect:

The decision has not gone down well with the people of Ukraine. Almost 12 million people in the country use Vkontakte and more than 5 million uses Odnoklassniki. The online freedom rating of Ukraine is likely to fall further with this ban. The censorship will also impact Mail.ru, which is a hosting platform in Ukraine. Mail.ru is also popular among several Ukraine nationals. According to the decree, Ukrainian web hosts cannot link to the Russian websites anymore.

Reason Behind The Ban

The ongoing conflict between the two countries is the main reason for this internet censorship. Russia annexed the Ukraine’s Crimean peninsula. In this conflict, several people from the eastern part of Ukraine lost their lives and millions of people were displaced.

The Ukraine’s decrees are mainly to prevent access to vital information. Some Ukrainian officials have also labelled it as a national security measure. However, there are many who feel that the ban will not be much effective.

Some People Support The Ban

There are many who are in favour of the block as they feel this important for the security and integrity of the country. Online polls also suggest that many are in favour of the ban while some feel otherwise. This step by Ukraine’s government may further worsen the relations between the two countries.

In case you are in Ukraine and wish to access these websites, opt for a Virtual Private Network or a VPN Russia. A VPN generally hides your IP. For those who are travelling to any place where they cannot access any websites of their choice, then they benefit from Le VPN service for sure.

You can subscribe for the services of Le VPN, which has its presence in many countries. All you need to do is change the IP so that you can easily access your favourite websites and get rid of the problem of geo-restriction.

The reason that many people prefer using Le VPN is the fact that the packages are cost effective and they provide complete security. So, one can surely have some respite from problems like blocking of sites. This also helps to watch their favourite games and programmes live even if the same are not aired in their area.