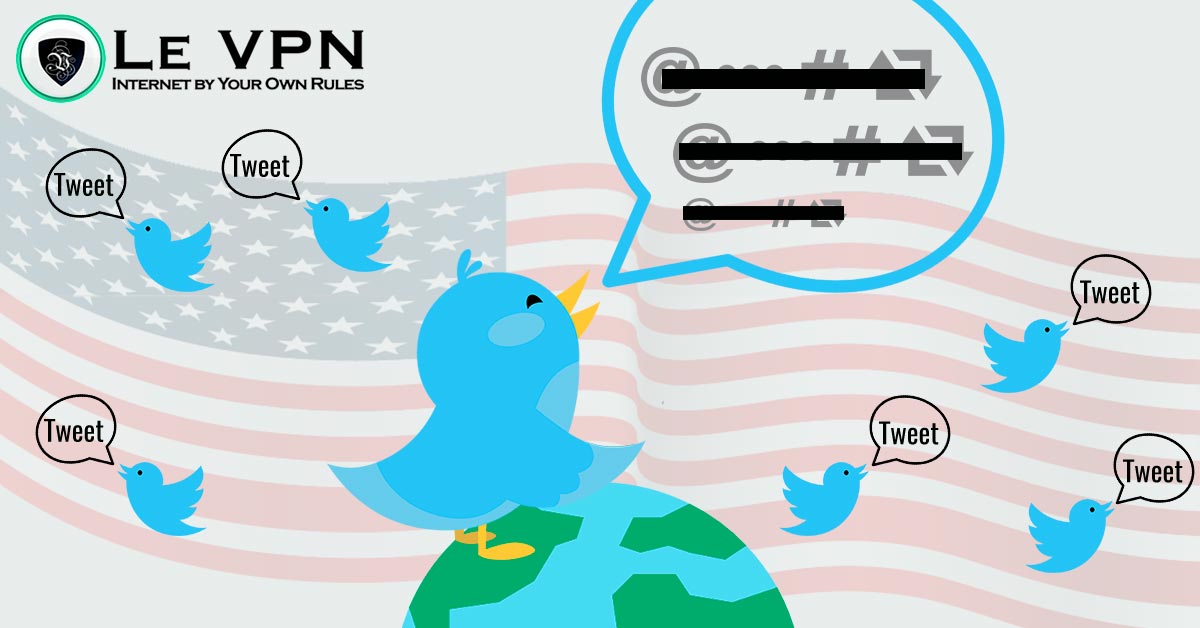 Any message sent on Twitter is a Tweet. If you want to send or receive Tweets, then you need a Twitter account. There are more than 100 million Twitter users. Therefore, the number of tweets sum up to more than 340 million every day. Statistics reveal that it is one of the most visited websites.  In fact, Twitter is also known as “The SMS of the Internet”.

Freedom Taken In A Wrong Way

Since there are multitudes of users using Twitter to exercise their freedom of speech through this platform, there are many who resort to using abusive language to express their opinions. This also adds to the never-ending cycle of cyber bullying that has resulted in thousands of deaths over the years.

Twitter is extensively used to connect with people on a global scale. And as a result, some people use it to their advantage. And some even get on the wrong site and start making verbal attacks on others.

Recent Case Of Abusive Tweets In The UK

Recently, the case of abusive tweets in the UK came to a light. An estimate of 190,000 abusive tweets were sent to the MPs in more than a three month period. BCS, the Chartered Institute for IT; and Demos, an independent firm carried out the research. The results reveal that around 1 in 20 tweets sent to the MP were abusive.

The reports states that these social media platforms are responsible for their anonymous and safe-distance nature. Hence, with the rising number of abusive tweets and hate speeches, robust social media companies such as Twitter are constantly put under pressure to tackle such hate posts.

To put an end to all of this cyber chaos, Twitter takes immediate action. If Twitter receives complaints from government officials, companies or other parties regarding illegal tweets, and notifies users of that country to not see it. Some countries even impose twitter censorship, like:

There are many other countries that resort to twitter censorship to shut haters. The authorities have in fact taken joint action to block the site and prevent users of that country to have any access to it.

After the multiple hack attacks, the experts urge Twitter users to think about using the VPNs. Le VPN’s anonymous VPN service is easy to use. You can hide behind one of Le VPN’s VPN servers with just a single click of the mouse. This will make sure your online anonymity and security.