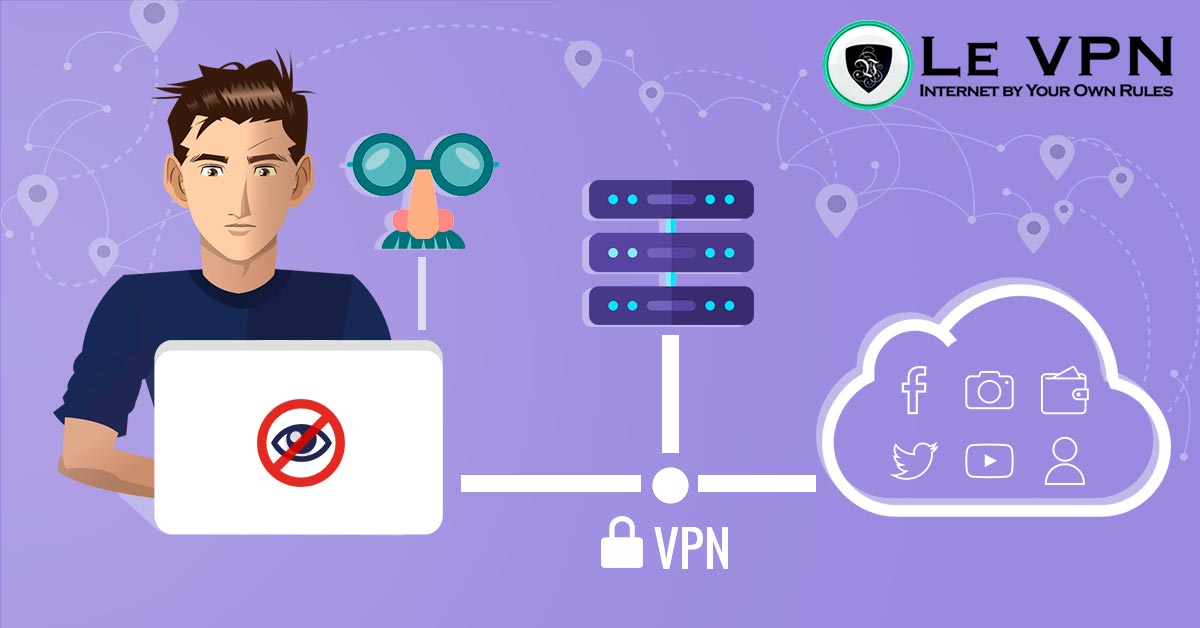 Cyber security is a major stake and new forms of cyber threats keep on rising.

A website site linked to 73,011 unsecured security camera locations in 256 countries illustrates the dangers of using default passwords. Security camera are supposed to bring security, not to provide footage for anyone to stream and watch.

In 2014, the UK took action against a website as Russian hackers stream private webcams from around the world. The website based in Russia, had been broadcasting live webcam feeds from all over the world, including among others British homes, offices and gyms. Access to these live streams came as they were all unprotected and easily accessible from those who know where to look. The website broadcasted many live streams of various unsecured webcams from Britain, France, the US and other countries.

Security cameras used by both the public and businesses have been made available to view on the website. Security fears rise and yet another call for increased awareness online as Russian hackers stream private webcams.

Indeed, those cameras were revealing live streams from nearly 4,600 cameras in the U.S., including video of a baby sleeping in a cot in US. More than 2,000 cameras had thus been hacked in France, around 1,500 in the Netherlands, and thousands more in over 100 countries worldwide. One could thus stream video of a French couple having breakfast, CCTV footage of an elderly patient lying in a bed in US, but also scenes from a beauty salon based in Japan, and the view of a playground with a pool and trampoline in the Netherlands.

Many people use remote access to webcams as a means of safety, to keep any eye on the house when away for example, but the irony is that by doing so leaves them more exposed as anyone can also view that same feed. Baby monitors with cameras are also susceptible to viewing across the internet. The reasons for these problems are due to poor security implemented by the users, as most of the streams are accessed by either default login details, weak passwords or no security at all.

The most important thing to do is if you have to setup a remote feed for your webcam, to make sure a strong password is set, as with everything you do online, make sure a strong security measure is in place. The problem is that many of these webcams come unprotected, or offer a simple default password, and the webcams rely on the user to setup the security features themselves.

Worryingly, these hackers did not have to do much to access these streams, as many of these live feeds are simply accessible after a quick Google search. As a means to make remote viewing as simple as possible, the companies have made it relatively easy for anyone to view the feeds.

The UK hoped to shut down the website broadcasting these streams as it was taking international action. But unfortunately this action will not solve much, in its place several websites will appear offering the same links. It is until people take online security more seriously if they value their own privacy.

The U.K. Information Commissioner’s Office urged people to change the default passwords to prevent their cameras from being hacked.

Whatever your online activities are, make sure you protect yourself and take the required steps to both safeguard yourself and your data online.

Online security is not a game, you need to take it very seriously! With the rising use of smartphones and connected objects mean that you need to make sure all your devices are always secure.  Use a VPN to boost your cyber security! It will encrypt all your online activities, through a secure tunnel, so that even if your connection gets hacked, it will be very difficult to decipher your online data.

VPN Internet privacy is indeed the best solution to keep your life and online activities secret.