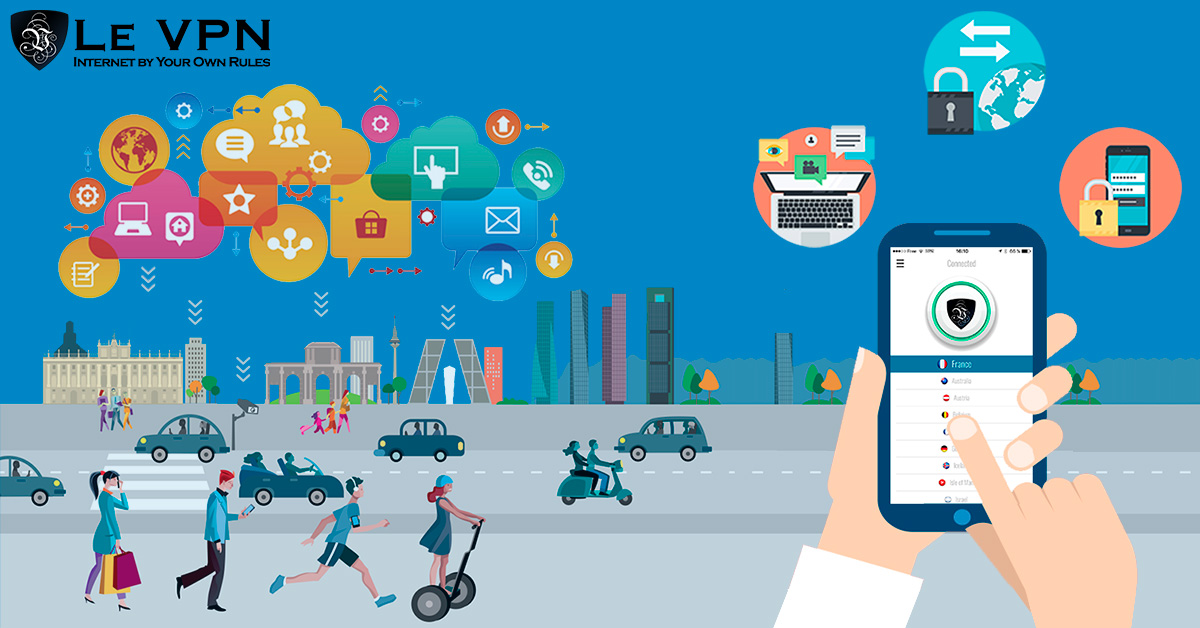 China has taken a first step to explore the possibilities of a new type of internet. The scientists in China have launched quantum satellite Micius. Wondering what’s so special about this step? The main purpose of this step is to find a more secure internet called the quantum secure internet.  This Micius satellite transmits photons of light to the earth. These can be helpful in decoding secret messages.

One of the most important aspects of this technology is a distribution of quantum photons over large distances. At this point, only link separations of around 100 km are possible. This can work only between two cities or two mountain tops. However, Micius has shown the ability of entanglement distribution between two receiver stations which are more than 1200 km apart. These points at a possible quantum secure internet in the near future.

Entanglement distribution is an important aspect in quantum physics and measurable quantum networks. The summed length is found to vary in between 1600 to 2400 km.

What to Do Till Quantum Secure Internet Arrives

A more secure photon network will be a great thing. But what to do till the Quantum secure internet arrives? Don’t think much! Even now it is possible to ensure that you have complete privacy and security on the internet. This is due to virtual private network or a VPN. Take the example of Le VPN, which has high quality servers in several countries. It helps you remain in a secure environment, even when you are using a public network or hotspot.

Stay Secure with A VPN

With security, your anonymity is an important aspect of secured internet connection. Le VPN’s service allows you to quickly hide behind one of its VPN servers. You can access and download the online content by masking IP address with Le VPN. And this is achievable with only one click of the mouse. Le VPN makes sure that the integrity of your digital anonymity is always maintained.

No doubt! Le VPN maintains complete privacy of your identity on the internet. With the Smart DNS, you can unblock TV channels in the countries where the channels are not available. So now unblock channels, switch easily between regions with Le VPN. In addition, the Smart DNS is compatible with the majority of home entertainment devices.

No Additional Cost for Smart DNS

No doubt, for complete privacy make sure that you make use of VPN tunnel for activities other than TV streaming. The Le VPN’s premium plan allows you to access Smart DNS service without any additional cost.

If an internet service based on the principle of photon distribution over long distances becomes possible, then it will be a great thing. This is mainly because it will be much more secure. At this point, you can pick Le VPN for a better security and privacy. Check Le VPN website to get more details about services and packages.