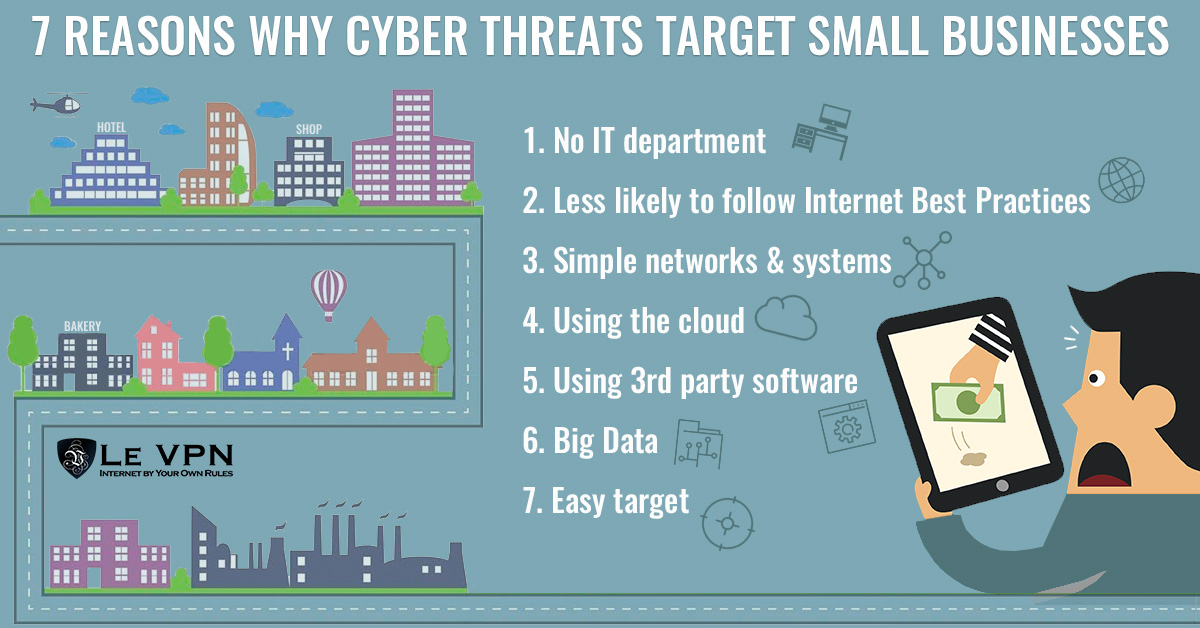 Are you looking for VPN privacy? Do you want to keep your online activity away from prying eyes?

In 2013, The Wall Street Journal reported that some National Security Agency officers (spies) have use their agency’s spying superpower to overlook on their love interests on different occasions.

NSA officials admitted that this was not a common practice and estimated a few cases over the last decade. Indeed, it was common enough to lead to a specific spy craft label called LOVEINT. Spy agencies do often name their different types of intelligence collection with the suffix “INT,” for instance “SIGINT” will refer to collecting signals intelligence or communications; and “HUMINT” for human intelligence or spying.

Even if the “LOVEINT” is said to be a mere misconduct of some NSA employees (spies), it became a fun on Twitter, with two related hashtags attracting much attention and smile: #NSAlovepoems and #NSAromcom.

In the series of famous revealed cases that NSA had violated privacy rules nearly 3,000 times in a one-year period, NSA Chief Compliance Officer John DeLong emphasized that those errors were not intentional. He did say that there have been “a couple” of willful violations in the past decade. He said he didn’t have the exact figures at the moment. NSA also confirmed that there have been “very rare” instances of willful violations of any kind in the past decade, and none have violated key surveillance laws. “NSA has zero tolerance for willful violations of the agency’s authorities” and responds “as appropriate.”

Officials said that the LOVEINT violations involved overseas communications, e.g. spying on a spouse or partner. In each case, the employee was punished with either an administrative action or contract termination.

Most of the incidents with spies were self-reported, officials said. Mrs Dianne Feinstein who chairs the Senate intelligence committee, said the NSA told her committee about a set of “isolated cases” that have occurred about once a year for the last decade, where a few NSA staff members have violated NSA procedures. She said “in most cases”, the violations did not involve any American citizen’s personal information. She also confirmed that there was no evidence of any violation of the NSA’s domestic surveillance infrastructure, which is governed by the Foreign Intelligence Surveillance Act law.

The best way to ensure that your personal data are not stolen or spied online is to use a VPN service. Such a privacy tool really helps to defend against mass surveillance led by governments or by private corporations who are allowed to collect information at the direction of the government – e.g. in the United States companies such as AT&T, Verizon, Time Warner, Comcast can do so.

VPN Internet privacy is indeed the best solution to keep your life and online activities secret.

Le VPN is your best ally for VPN privacy: it reduces your online movements by replacing your routing information through an anonymous IP address. Le VPN secure DNS servers thus keep secret the queries you make, so that no one can see your browsing history. In addition, your Internet connection is encrypted with a top level encryption system that protects you from hackers and illegal ears trying to listen and obtain sensitive information about you. The AES-256 encryption mode – AES standing for Advanced Encryption Standard — is the encryption standard used by Le VPN. It is the most advanced form of the cypher and it involves 14 rounds of substitution, transposition and mixing for an exceptionally high level of security.

Your Internet connection is hidden behind the numerous Le VPN servers: when you are connected to Le VPN, no one can access your computer or your mobile device without using Le VPN protected servers.

Indeed, VPN services have become more popular in recent years, but not all are completely anonymous. Some VPN services even keep extensive logs of users’ IP addresses for several weeks even. Le VPN doesn’t store any logs of your online activity, keeping your privacy really private.

So how VPN keeps security is really simple and efficient. Don’t waist time and go for a VPN now!