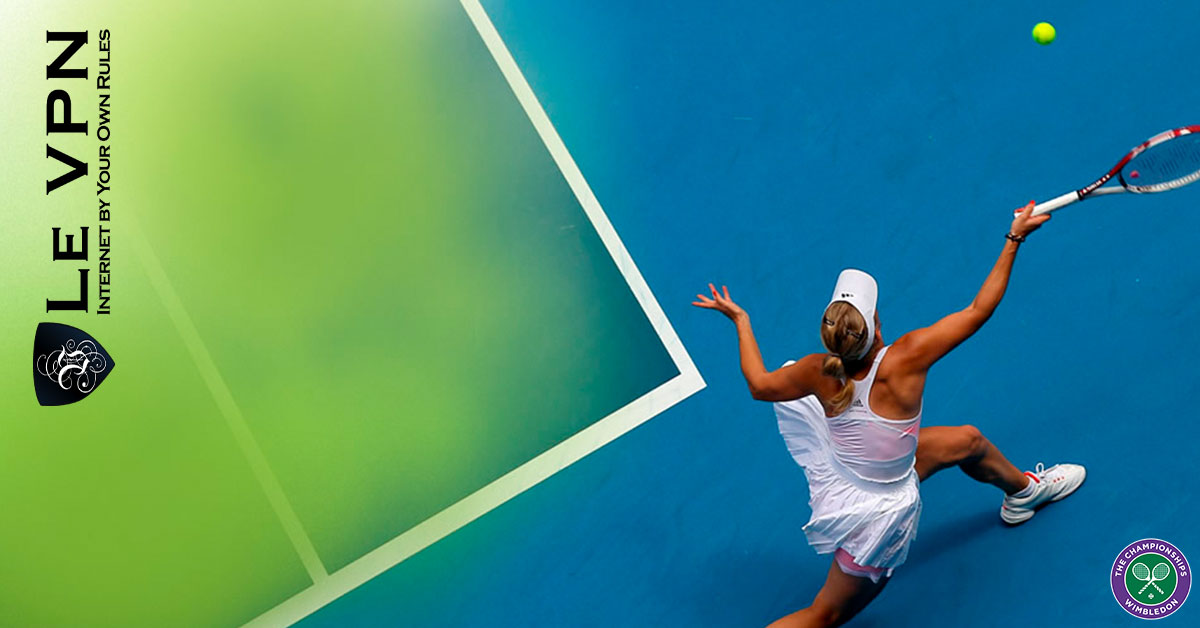 In the past few years, digital technology has had a deep impact on traditional forms of media. This is clearly seen in the case of sports. People opt for sports streams to watch their favorite sports online, and that too live. Most streamers give preference to Twitch and YouTube. However, Microsoft has come up with an answer to these two in the form of its updated version of Mixer.

A Few Details About New Version Of Mixer

The Mixer is Microsoft’s mobile streaming app. Microsoft’s Mixer is now officially available for iOs as well as Android. The new version promises to give better sports streams experience. It has better features for customisation and better performance. The trending section has been redesigned. It has a better filtering tool to find co-streaming broadcasts.

Additionally, the Mixer now comes with enhanced features now. One such new feature is the push notifications that will give the user alerts when their favorite streamers are on. You can also get better stream video quality by making adjustments in the settings. So, users who want seamless sports streams can opt for the Mixer. However, what if you are on location, where your favorite sports streams in not allowed?

Use VPN For Uninterrupted Sports Streams

If there are issues like geo-restriction that is preventing you from enjoying sports streams on the Mixer, then opt for a virtual private network or a VPN. A virtual private network is an easy way of bypassing internet censorship. In case you are a fan of a specific sport and don’t want to miss the live telecast due to geo-location, then go for Le VPN. You can unblock live telecast of your favorite sports from anywhere in the world. Simply subscribe to Le VPN’s reliable VPN service. And enjoy the live sports streams, and that too without the fear of being caught.

You can simply download the Le VPN app. The IP address needs to be updated to the country where the channel telecasting your favorite sports is not blocked. Additionally, you can unblock Facebook and any other social media website with Le VPN. There are many VPN service providers offering free service to attract the customers. However, you are at risk of compromising identification of your IP address.

Le VPN is compatible with all internet-enabled devices. Subscribe to Le VPN. Set up the software on your smart device. And connect to Le VPN servers available in 100+ locations. Le VPN is easy to use and very affordable. You do not need to purchase any additional hardware. And settings up Le VPN is very pretty simple. Now, you can get 2-years of Le VPN service for $69.60. So, subscribe now, and enjoy live sports streams.