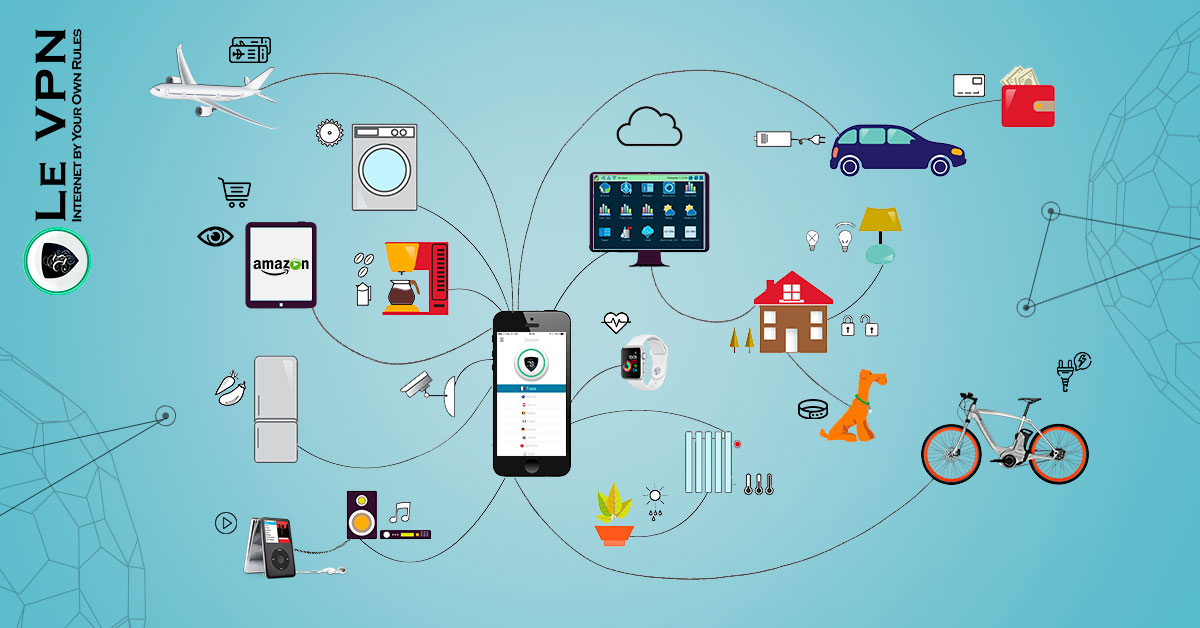 With growth on the cards for IoT, it is very obvious that everyone will talk about the IoT Security. The internet of things (IoT) projects is set to grow. In fact, IDC expects the number of IoT endpoints to reach 50 billion by 2020. The number was 14.9 billion at the end of 2016.

For the past few years, organizations across the globe are showing interest in the IoT technology.  IoT is simple. It is all about connecting machines and devices with the internet. These devices can include computers, sensors, cameras, laptops, and other internet-enabled devices.

IoT Projects At Risk Of Failure

Recently, Cisco was talking at its IoT World Forum in London, the UK. During the event, the IT company announced its survey statistics concerning the IoT projects. According to the survey, almost three-fourths of the global IoT projects are either at risk of failure or destined to fail. On the other hand, a mere 26% of businesses are reporting a positive project completion.

Cisco expects that there will be 50 billion connected devices by 2020. No doubt, this big number point towards bigger threats. Therefore, Cisco wants to flog companies its IoT Threat Defense product. In order to make sure IoT Security, Cisco suggests customers to detach the devices on network segments. Nevertheless, the traditional separation with VLANS can become complex at an IoT-deployment scale.

First and foremost, Cisco claims that we cannot trust the internet-connected devices as secure. Hence, it suggests a different approach towards IoT Security. Moving ahead in this direction, Cisco has released IoT Threat Defense package.

The IoT Threat Defense is a package combining seven separate offerings. The package offers a better IoT Security and incorporates:

We have already learnt that the massive amount of data is generated, transferred and stored, in the IoT network. Hence, it becomes vital to understand how to avoid risk of hacking or loss of information within the same.  Firstly, try encryption. It is one way to ensure the IoT Security. Some of the devices available in the market are already encrypted. Conversely, some of the devices are not secure enough. If you wish to avoid this problem, simply opt for a VPN for IoT. No doubt! Le VPN is one of the best VPN (virtual private network) available in the market. It uses numerous protocols, including top level encryption to offer a seamless secure connection.

To guard all the traffic that passes our servers, Le VPN uses AES-256. With this VPN protocol, Le VPN ultimately offers the highest security possible. AES-256 is the top encryption algorithm available today. AES or Advanced Encryption Standard keeps the hacker from your important data, even if your system falls prey to an attack.

So, what are you waiting for? Subscribe Le VPN services for safety, convenience and security.