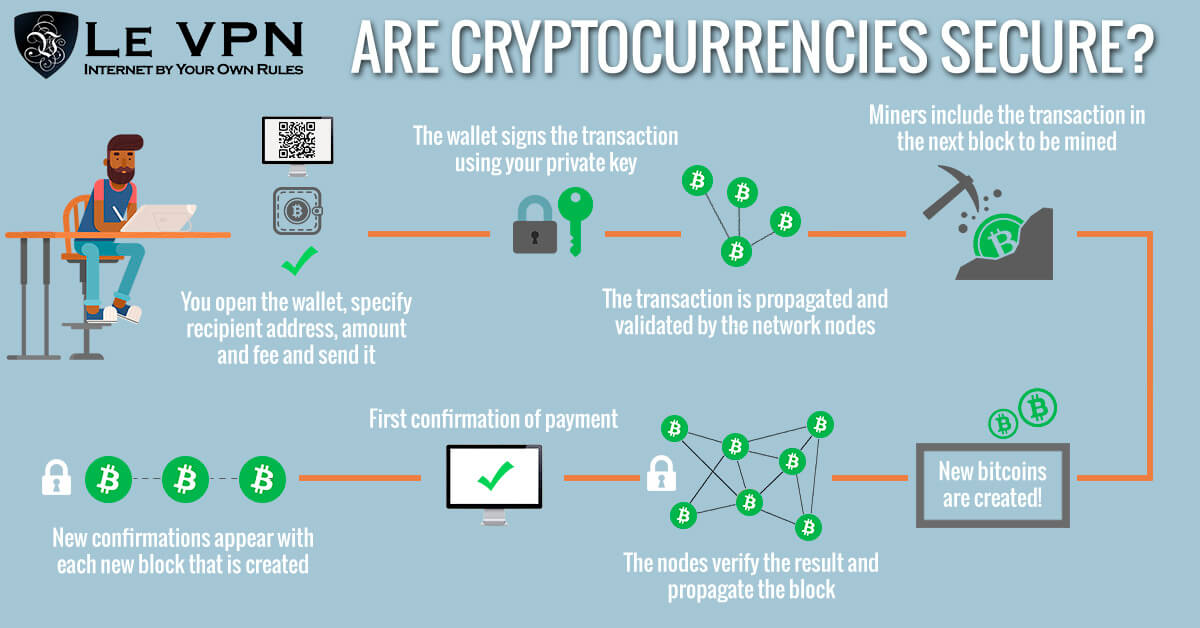 The Indian government is keeping a watch on the companies dealing with bitcoin. The main reason for this is to protect the common man.

A while ago, hackers demanded bitcoins as a payoff to disinfect the hacked computers. At this point, the cryptocurrency started gaining a limelight. As a result, the value of bitcoin almost tripled in the past one year. According to some industry experts, the price of the cryptocurrency may hit $3,000 by the end of 2017.

These bitcoins are basically virtual currency. Currently, there are no regulations as such on this currency in India. The value of this currency is rising sharply in the international markets. As a result, many investors are fascinated to invest in the same.

The government of India is already in action about bitcoins. The Serious Fraud Investigation Office (SFIO) and the Registrar of Companies in India are instructed to gather data about the companies, which are involved in such transactions. The step is mainly to check if the investors, depositors or stakeholders are affected negatively.

Deal With Bitcoin At Your Own Risk

India’s Ministry of Finance started the Inter-Disciplinary Committee. This committee mainly focuses on studying the current status of bitcoins in India as well as across the world. Accordingly, they will suggest the possible measures to deal with the risks involved in the use of virtual currencies.

In addition, the government is asking for public opinion in this regards. The government is seeking suggestions if the virtual currencies should be monitored, regulated, or banned.

Use A Secured Internet Connection

Only time will tell, which way the tide will turn for the virtual currency in India. However, if you are doing any online transaction, make sure that you are on a secure network like a personal VPN. This will ensure the privacy and safety of their personal details.

When doing an online transaction, we always have a doubt in our mind. You may doubt if you are doing this safely? If your details are safe? And these doubts are not incorrect. To avoid these worries, you can use a more secure way called a Virtual Private Network (VPN). The VPN online by Le VPN () encrypts your internet connection with a top-secret level cipher. This helps avoid hackers to reach your important information.