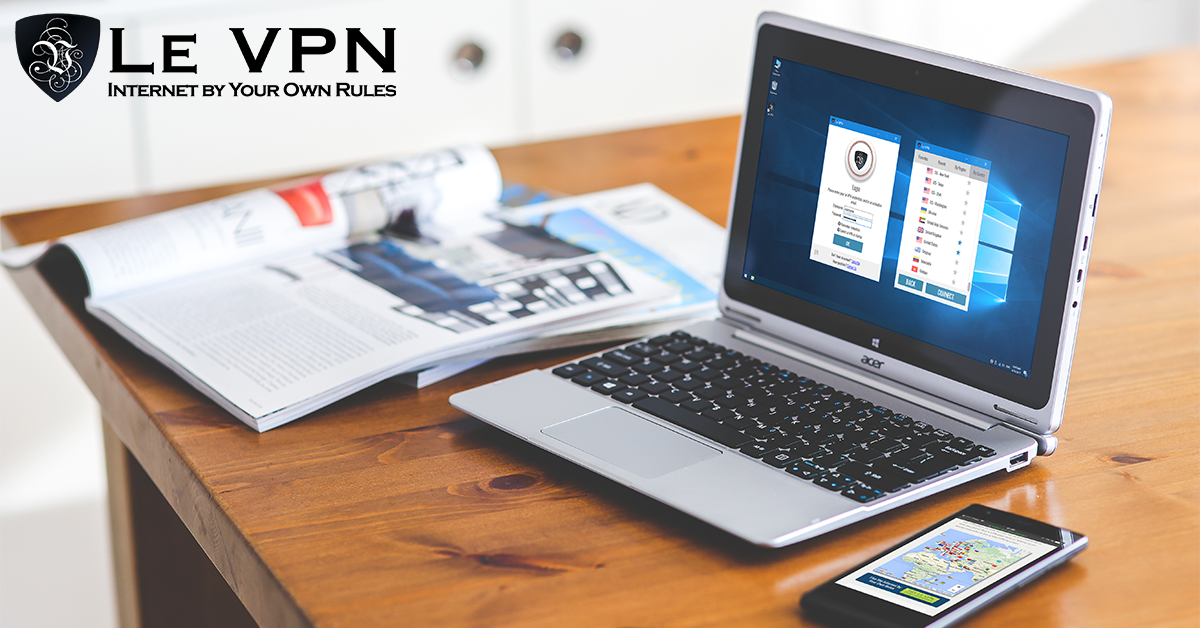 What Are Ad Blockers All About?

What, according to you, is the most annoying thing about watching videos online? The answer would unanimously be the numerous advertisements that crop up between the videos, without your permission. Why just videos or live streaming? Ads are omnipresent; you might simply be looking up something important online, and you may come across a bunch of ads that are not only irrelevant and of no use to you, but also get in the way. This is where an ad blocker comes in. Ad blocking is a process by which all kinds of advertisements are hidden from the web when you’re using it.

All That You Need To Know About An Ad Blocker

Are you planning to use an ad blocker? But before you do, there are some things you might want to know. Here they are:

These are essentially a few things that you must know about ad blocking before you go ahead and download an app. Also, for advertising and marketing agencies, ad blockers are nightmares, simply because they take out a major chunk of their revenue.