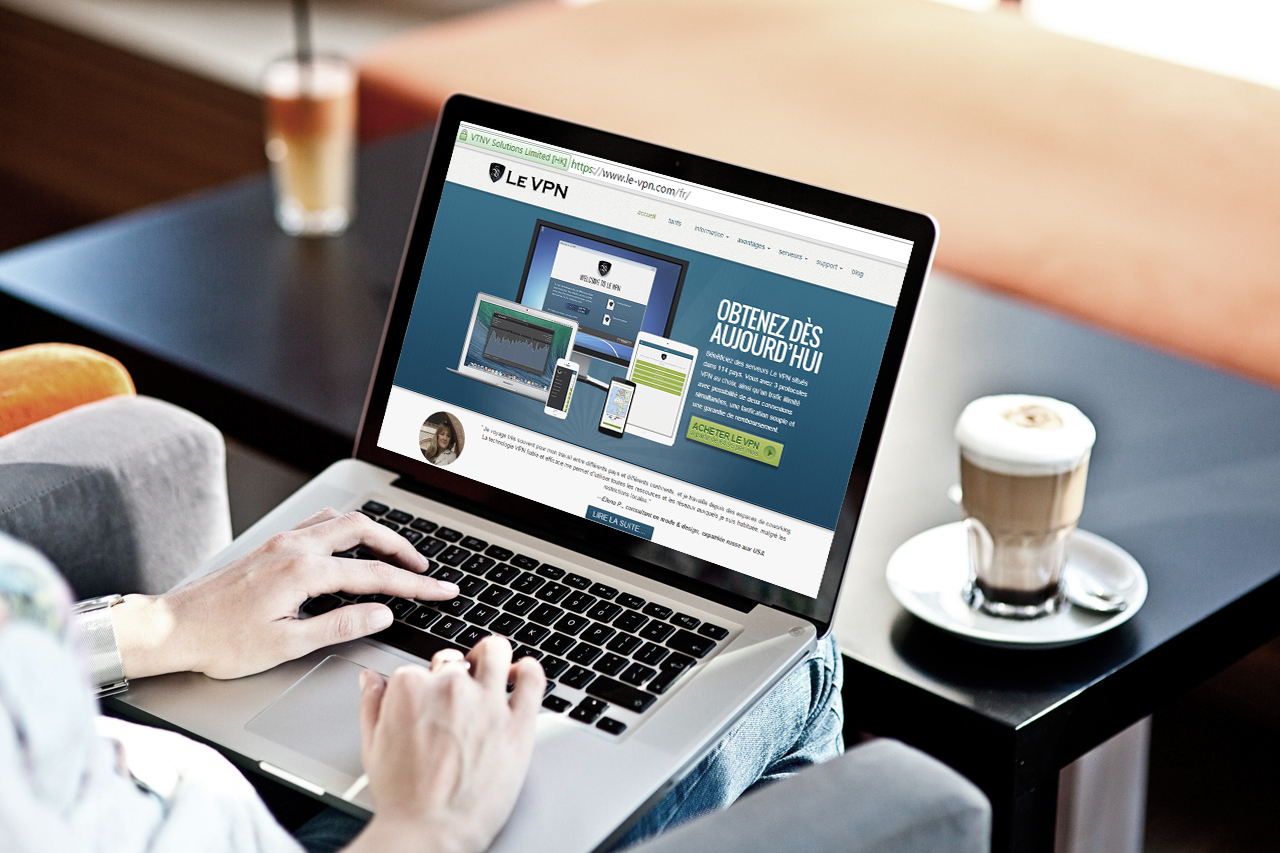 The 33rd edition of the English Foot League (EFL) Trophy Final will be played at the grand Wembley Stadium in London, the UK, on 2nd April. You can watch EFL Trophy Final on Le VPN! Die hard football fans have already marked the date on their calendars. The EFL is one of the most loved tournaments among soccer fans. Rightly so because this is one tournament where some of the best football clubs from England and Wales compete; and this is one of the oldest soccer competitions. The final match on 2nd April will decide the winner of the 2016–17 EFL Trophy.

Get Set And Go For This Year’s Grand Finale:

This season saw a change in the format of the game. Instead of the first knockout round, there was a group stage and the top two teams from each stage went into the second knockout round. This year some championship clubs also participated in the competition. The final will be played between Coventry City and Oxford United. Coventry City defeated Wycombe Wanderers and Oxford United defeated Luton Town in the semi-finals. Oxford United is among the finalists for the second consecutive year. But for the Coventry City, this is the first time that they have made it to the finals. This is going to be simply an outstanding competition and if you are a true football lover, then you just cannot miss it.

If you are an ardent football fan and don’t want to miss a single minute of the live-action, subscribing to a Virtual Private Network (VPN) should be on the top of your priority list. You can watch EFL Trophy Final live on Le VPN and cheer for your favourite team from any part of the globe. So hurry up! And Subscribe for the Le VPN package.

Passionate football fans always wish to be a part of a thrilling, last-second win by their favourite team via live broadcast. If you are in the location where live streaming of the match is not allowed, you can still watch EFL Trophy Final live on Le VPN. The geo restriction issues can be tackled smartly by using a VPN network. Just to be on the safe side, always go in for a trustworthy and an international VPN. Le VPN is one of the most preferred option as it assures secure and uninterrupted service. Le VPN works with all internet-enabled devices and works on almost all operating systems.

So what are you waiting for? The stage is all set for the 33rd edition of the EFL Trophy final. Subscribe to Le VPN and watch EFL Trophy Final on Le VPN.