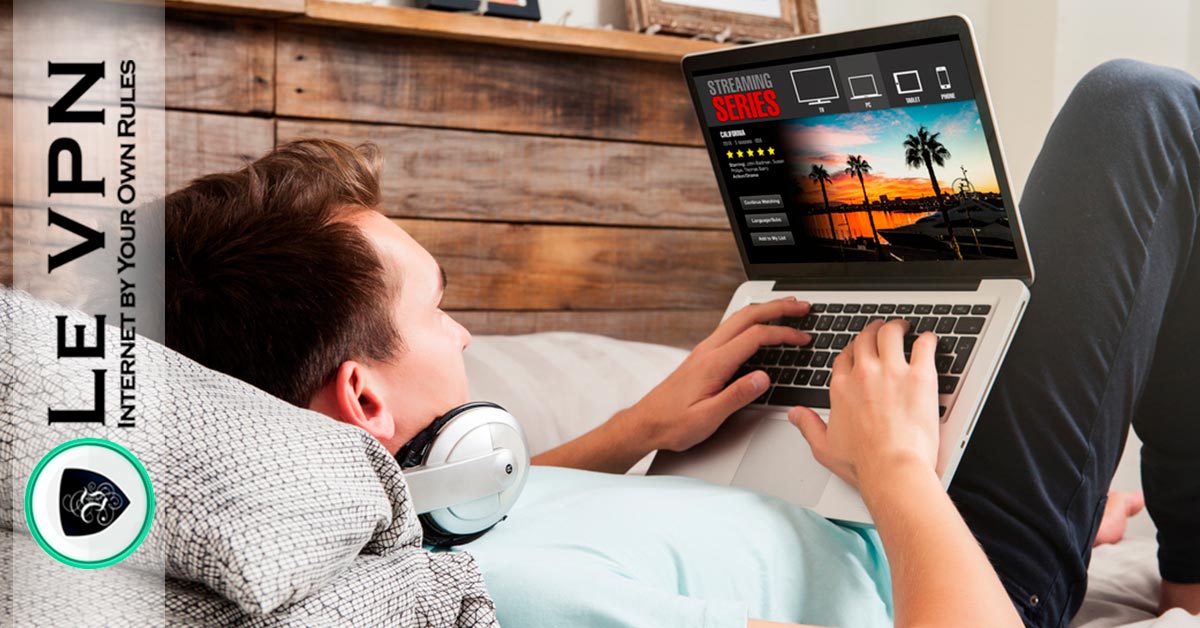 Do you want to watch Twin Peaks online?

It’s almost time to return to Twin Peaks with a new revival/sequel series coming in 2017 from Showtime. But if you haven’t been inducted into the (David) Lynch mob, the network is bringing all episodes of the original Twink Peaks to you for binge-watching purposes!

It is indeed one of the decade’s most anticipated return to television. David Lynch’s classic show, in which he is set to return as director and co-writer, was first aired in 1990. It both raised critical and commercial acclaim. As Twin Peaks returns to TV with David Lynch, no much has been released about the show, aside from the fact that it is set 25 years after the events of the original series. Only the first teaser trailer has been recently released online.

So all episodes of the original run will be available on the Showtime streaming service, Showtime on Demand, and Showtime Anytime beginning on December 26th. This way, you can enjoy it during the Holiday season. The show is known to be a mix of mystery, intrigue and supernatural elements.

If you don’t know yet about Twin Peaks, here is the pitch: starring Kyle MacLachlan as Agent Dale Cooper, is sent to Twin Peaks in order to work on the case of missing teenager Laura Palmer, who is found dead. The following two seasons delve into the strange town and even stranger inhabitants as Cooper attempts to solve the mystery. The show only ran for two seasons but is often credited to be a forerunner for today’s popular shows like Breaking Bad and Sons of Anarchy.

The confirmed cast to return include MacLachlan as Cooper, Sherilyn Fenn as Audrey, and interestingly also sees the return of Laura Palmer herself; Sheryl Lee. The composer Angelo Badalamenti, who has regularly collaborated with David Lynch is also planned to return.

A release date hasn’t been announced as of yet, as are plot details, but we can expect it in the early part of 2017.

So how to watch Twin Peaks online?

Watching TV online is a great way to never miss your shows, or at least allowing you the chance to catch up with them if you missed them live. But with a lot of TV networks and streaming services, restrictions are often imposed outside of certain countries. BBC iPlayer is one such service, if you are in the UK you have an incredible amount of content to watch live as well as to catch up with, but only if you are in the UK. If you take a holiday over to France, or perhaps away on business, and try to access the iPlayer service, you will encounter restrictions. But with a VPN you can easily bypass these and watch the content no matter where you are.

Sign up to Le VPN and enjoy the true freedom of the internet, so when Twin Peaks is finally released, make sure you’re not left waiting for it to show in your country.