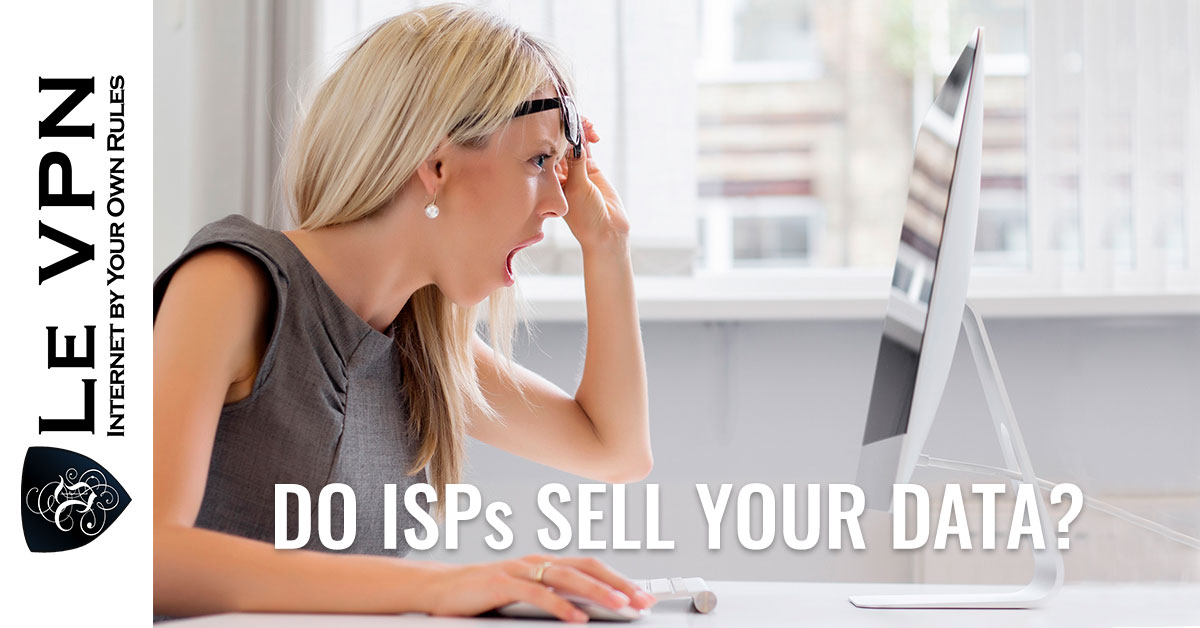 Legal Battle For Net Neutrality In The US

Now in the recent times, the terms “net neutrality” is cropping up everywhere. What is it all about? Net neutrality protects your right to access the internet freely, without someone watching over you. You should be able to access whatever websites or content you want and do whatever you want online. But without your internet service providers and government agencies tracking your every move. This is known as net neutrality. If you didn’t before, it’s time you care. That is because most of the government agencies are removing support for net neutrality. In the section below, we will talk about the importance of the net neutrality and how using free VPNs can help you out.

The U.S. Federal Communications Commission (FCC) chairman is of opinion to repeal the net neutrality policies imposed by the Obama government. Since then, the net neutrality is a topic of debate within the US. On December 14, voting took place. And the repeal got a go ahead with 3–2 party-line vote.

Why Is Net Neutrality So Important?

So you must be wondering, what could be so bad about losing net neutrality? What could be the worst thing that happened if net neutrality was indeed lost? Well, you lose the freedom to access whatever websites you wanted at best possible speed. You will lose your freedom from monopoly as well. Online speech, too, would be eliminated. You would have to watch what you say online.

In most places now, there are severe restrictions on what you can or cannot do on the internet. Most websites are inaccessible due to government restrictions, which include your streaming websites like Netflix.

The internet censorship has different reasons for existence. This is mostly done in the name of national security. But isn’t it unfair that someone else should have a say in what you can see or do online? Until and unless you’re carrying out illegal activities, you should be free to access whatever websites you want without worrying about privacy.

Now if net neutrality is not existing, your internet service providers would gain complete control. They can track every move of yours through your IP address and even implicate you if the need arises. They would be able to exercise their authority, which isn’t exactly fair.

How Can Free VPNs Help?

One of the major ways you can avoid the perils of a data privacy breach is through a VPN or VPN service. Free VPNs route off your internet services to another location, thus masking your IP address completely. Since the originating IP address is hidden, there is no way someone can track you. Moreover, such free VPNs usually create a kind of tunnel between you and the website you want to access. Whatever information travels through the tunnel is safe. A VPN encrypts all the data. Thus, making it impossible to monitor what you do online.

Of course, free VPNs can help you out to access the internet in a way you want. But for how long? Net neutrality is your right; you should be able to make the most of it. And Le VPN supports free internet for everyone. With free VPNs, you may risk your data privacy. As such free service providers can sell your data for financial benefits. Hence, pick Le VPN’s affordable VPN service. And ensure 100% data security.