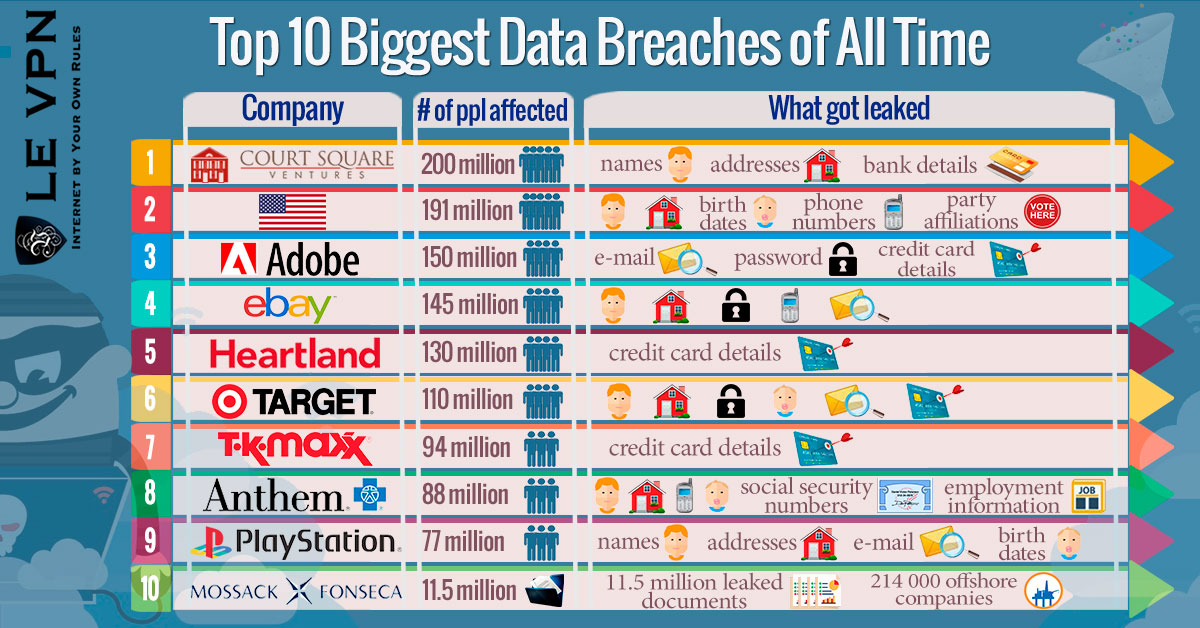 It is scary how the Mabna Institute in Iran was caught in various cyber-attacks. The United States has imposed sanctions on Iran’s Mabna Institute. According to the information, the Iranian firm hacked 320 universities globally. Additionally, the firm targeted some companies and parts of the US government. The cybercrimes are growing. Therefore, it is important that you ensure your data security. This is very much possible with Le VPN’s IPSEC VPN protocol.

It is a question about your data security. In fact, you will pick the VPN provider carefully. Le VPN is one such reliable company. Here’s how your Le VPN can protect you, your identity and your information. Above all, Le VPN subscribers can select from several different VPN protocols to enhance their experience.

If you’re asking yourself what is a VPN and why do you need one? Here’s a simple answer. Firstly, a Virtual Private Network (VPN) keeps your internet connection a private affair. Here, a user replaces his IP address with that of Le VPN’s. Hence, your identity remains hidden. Moreover, you can successfully mask your original IP address.

Most of all, you shouldn’t be a victim of online frauds. Le VPN offers 100% online security to your data and the system. This is possible as your Internet connection is encrypted with a top-secret level cipher. This does not allow hackers and eavesdroppers to reach your data. The VPN servers are so advanced that no one can break into it. Hence, you are sure of your online security.

Even a beginner can easily set up and configure Le VPN. You can set up an IPSEC VPN on your mobile or computer device easily. And the effort will be worth it. Download Le VPN app. Follow the installation steps. And hoopla! You are done, regardless of whether you are a beginner.

You would be surprised, for example, to know that a VPN with an Australian server works with many servers. Also, Le VPN has around 800 servers in 100+ locations. With the help of these servers, you can bypass Geo-restrictions. Additionally, you can avoid the many censorships and bans on viewing certain online content. Using Le VPN does not impact the internet speed and bandwidth. No matter where you are, who you are or what you’re doing in Australia. Simply access your choice of content and get going. You can easily access all your Australian online content by simultaneously using the IPSEC VPN connection on multiple devices.

Le VPN’s IPsec VPN connections are well-reputed for its excellent performance. You can set up this easily on any Apple, Windows or Android devices. Due to the additional safety features, you may find it a little slow while transferring a high volume of data.

A Le VPN internet connection can truly make life better by bringing in a reliable, secure and high-speed internet at your disposal. Moreover, setting up and configuration is no big deal, and even those on a tight budget can maximize the full potential of our product. You can subscribe to Le VPN at just USD 4.95 per month along with a yearly membership.