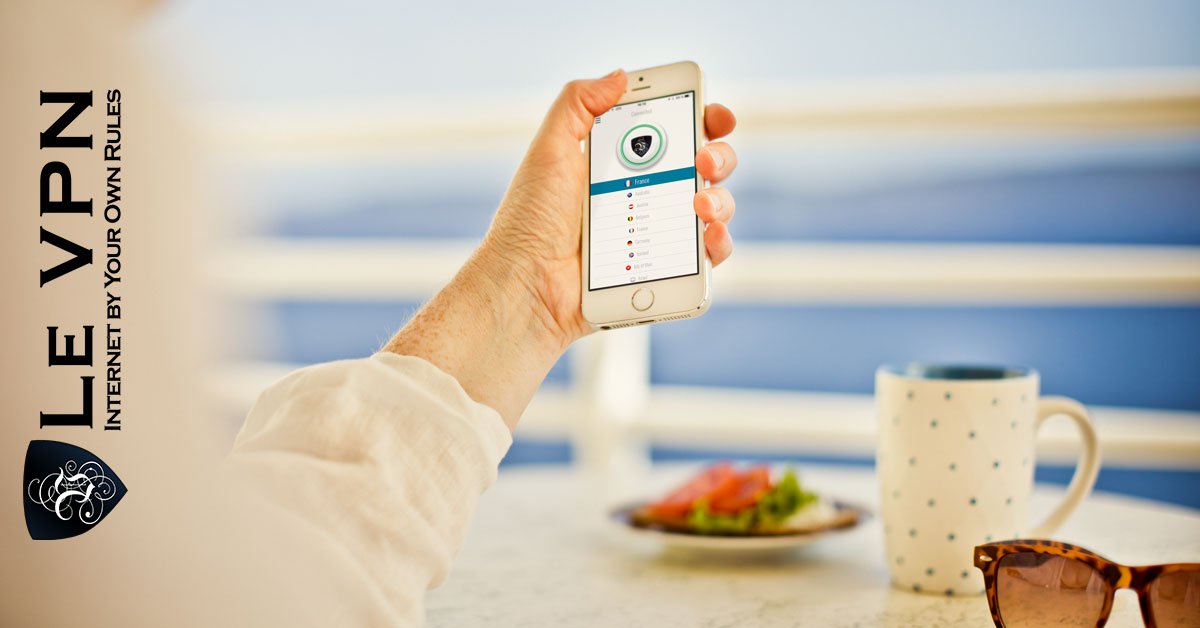 Google To Shut Down Drive App For Mac And PCs

When you want to look for information online, what you do? You Google it. As you know Google is the most used search engine. But if you are trying to access Google in the censored country, you need the best Android VPN to unblock the same.

Cloud – The Next Big Thing

In a generation where cloud is the next big thing when it comes to synchronisation solutions, Google has realised that its app, Google drive really doesn’t serve any purpose. Come on, think about it. How many of us actually use Google drive anymore? Well, yes, when it comes to phone storage, Google drive is the best and most reliable option? But for desktops and such devices, most of us tend to use the cloud. As a direct result, Google announced that it will shut down the drive for desktops and Mac. However, support for Google drive will be available for the next few months to allow users to get familiar to new methods. It will permanently shut down in March of next year.

Of course, the Google drive app will not disappear into oblivion. Google would never do that, it’d be bad for business. It is only shutting down the application for mac and desktops. Google will start rolling out the notification sometime around October. And if you are using the application on your PC and Mac, you will start noticing the change.

However, Google drive still remains fully active for Android devices. In that case, what you can do is use the best Android VPN and keep uploading your stuff on Google drive. The best Android VPN will allow you to make full use of the internet and the whole world that it contains. If you are wondering what is a VPN? Then this is for you. VPN stands for virtual private network. Basically, by connecting your Android device to a VPN, you will be routing off your internet services to the location of the network in question. Thus, if you are unable to access certain websites or even software applications owing to your geographical location, you can use a VPN to do so.

The best Android VPN ensures complete security for your device. It is reliable and safe to use. All the data that transmits through a VPN is completely encrypted and safe. Thus, there are no chances of your data being leaked or getting into the wrong hands. You can also hide your identity while unlocking the blocked websites. This is possible as you can login via different IP address that belongs to the service provider.

Le VPN’s newly released Android app offers a secure one-tap VPN connection. With this app, you can unblock any website without being tracked. Of course, Google is simultaneously rolling out two replacements of Google drive to make the transition phase easier for the users. If you find it rather difficult to use them, you can always go for a virtual private network which will make your work a whole lot easier. Le VPN is among the service providers offering best Android VPN. You can also opt for a 7-day free trial, which is for a limited time. So, subscribe for Le VPN service now.