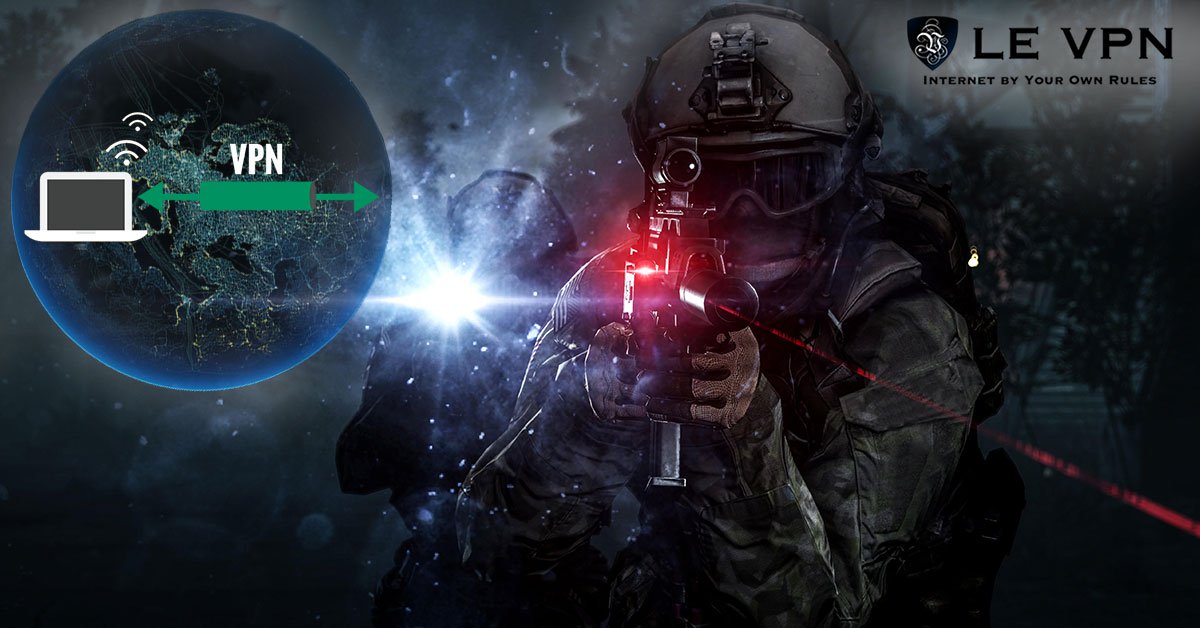 Geo-restriction is one big issue for people who are interested in online gaming. You may wish to gamble online or just entertain yourself with the games like League of Legends, or Rocket League. There is always a risk. A risk of hacking attack, geo-restriction, or ISP throttling. This is where a virtual private network or VPN comes into a picture. A gaming VPN helps you play safe. It ensures that you do not fall prey to such online threats. It offers you more additional security benefits than a firewall or antivirus. Le VPN is one such gaming VPN that understands your needs.

Geo-restriction is a well-known concept. Government of certain country may decide to block websites like Netflix. In this scenario, you need a gaming VPN that will help you bypass this restriction and unblock the gaming websites. You can also prevent DDoS attacks. These online attacks are common to gamers who generally try to access blocked games. However, with Le VPN, the risk of DDoS attacks is also minimal.

Creating a user profile is the first step if you wish to play online games. You share lots of personal information. Most of these gaming websites also ask for bank details to sign up for games. And hackers are always on lookout for such personal information. A gaming VPN encrypts your internet connection. Thereby boosting the online security.

Stable internet speed is a must when you are playing a multiplayer game. With Le VPN, you can play online games with players across the globe. Le VPN’s stable speed allows you to reduce lag in online games. Le VPN has servers across 120+ nations. And you can use any of these servers to play online games.

Keeping the customers need in mind, Le VPN has recently unveiled a new VPN app for Android devices. In order to maintain your online security, this new app offers a secure one-tap VPN connection with an OpenVPN protocol. If you are not sure whether you really need a VPN for your phone, you can go for Le VPN’s 7-day free trial. The limited time free trial is offered for Le VPN’s new customers for iOS and Android apps. All the Le VPN apps be it iOS, Android, or gaming VPN, ensure that you are secure while browsing the internet.

So, subscribe to Le VPN plan that starts at $4.95 per month. You can also choose your plan on monthly, semi-annual or annual basis.