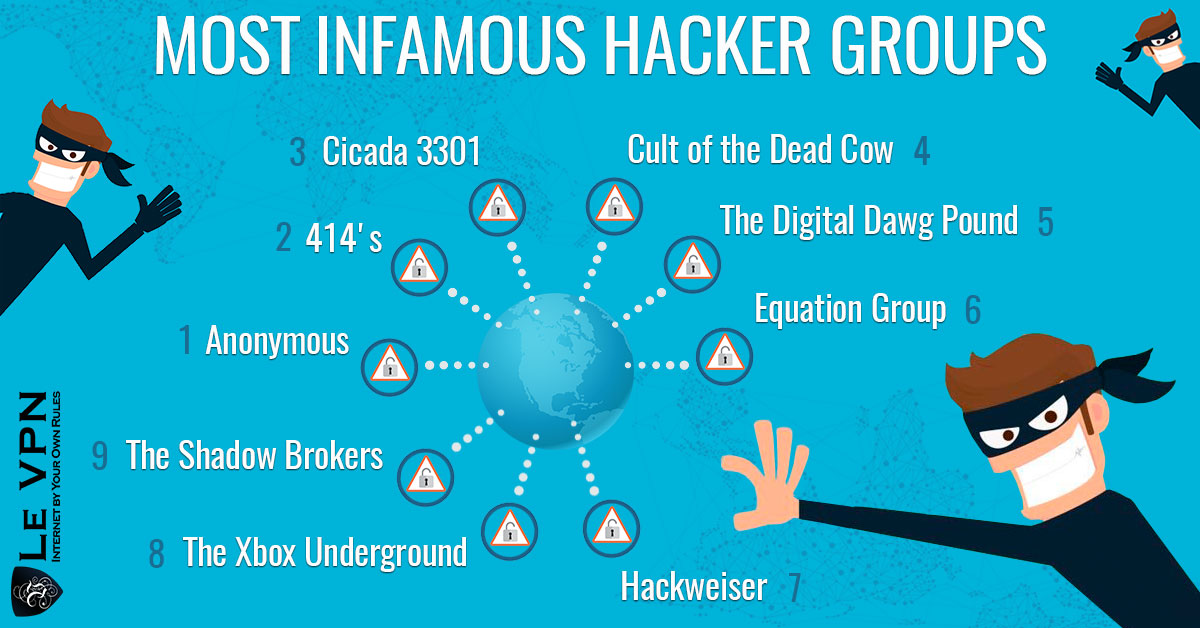 Data theft is increasing day by day, with the growth in the use of cryptocurrency. According to recent news, a Tokyo based cryptocurrency exchange Coincheck became a victim of a hack. It is obvious that financial institutions, including currency exchanges, opt for a great level of security. And if despite stringent security measures, Coincheck faces this level of loss; a common person’s data is vulnerable as well. So, how will you pick best VPNs that will ensure your data security?

This comes as no surprises since such data theft occur when there are discrepancies in the security system. In the recent Coincheck scam, the hacker stole away digital assets worth $532 million. With hackers evolving a new and advanced way of hacking, the need of the hour is to maximize the securities. This can only be done by switching to VPN or a virtual private network. And not any VPN, you need to pick the best VPNs.

Virtual Private Network or a VPN is a secure network. The data passing through a VPN gets encryption. The security is so tight that the external online threat cannot reach your data, even if the hackers break into your system. Hence, there is absolutely no way of data theft. But, you need to make sure that you choose the best VPNs. There are many companies offering free VPN service. But, before you go for any VPN provider, just look if it is among the best VPNs?

If you know what is a VPN, then you know how helpful a VPN is to hide your identity, maintaining online security, bypassing geo-restrictions, etc. Le VPN is one such reliable VPN provider, with 800 servers in 100+ locations around the globe. When you choose Le VPN, you can anonymously bypass the geo-restrictions anywhere. If you are keen on streaming online content, then DNS VPN is very helpful.

One of the most popular questions for any VPN user is, which protocol to use, and which fits best for the need. Le VPN users can choose from several different VPN protocols to further customize their experience. According to different needs, one may opt for privacy over speed, while another might just need the opposite. Therefore, it is essential to know what a VPN protocol is and which one solves what purpose.

A VPN protocol is a combination of encryption standards and data transmission protocols.

There are various protocols offered by Le VPN, which is the leading company in VPN domain.

The most commonly used VPN protocol is the Point-to-Point Tunneling Protocol (PPTP). This type of protocol creates a private channel through which data can pass. This is secured by a password. One advantage of using PPTP is that there is no need for any additional hardware since the authentication is via a password.

Much similar to PPTP, Layer 2 Tunneling Protocol over Internet Protocol Security provides confidentiality and data integrity. This is because it has a multi-authentication process. The speed may affect the data that is voluminous. You can easily use L2TP over IPSEC protocol on any Apple, Windows or Android device.

OpenVPN, as the name suggests is an open source VPN protocol where secure socket layer or SSL is used as authentication for internet connection. Establishing OpenVPN can be a tricky task for newcomers. However, life is easy with Le VPN. This protocol uses a Secure Socket Layer (SSL) to create an authenticated, encrypted connection to the Internet.

Le VPN’s HybridVPN is a combination of SSL level VPN connection as well as a SmartDNS proxy. Using SmartDNS proxy, the user gets three major advantages- security, reliability, and privacy of a VPN. You also get a chance to enjoy the exceptional speed and reliability when streaming media or viewing a video- or graphic-heavy websites.