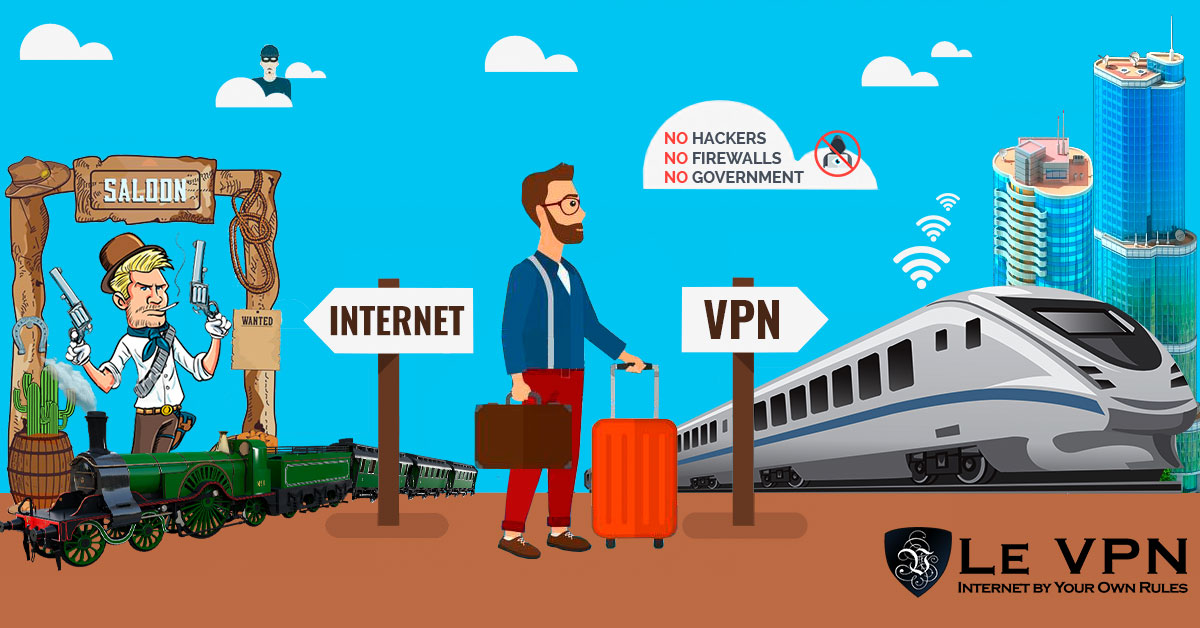 After obtaining thousands of credit and bank card details, an organised crime syndicate consisting around 100 people in a systematic and coordinated attack on cash machines. As the thieves steal $13million in three hours from Japanese ATMs, they were soon quick to leave the country with hardly a trace. The criminals managed to steal 1.4billion yen in less than three hours, all by using forged credit cards forged from account details stolen from South Africa.

The details, which authorities still have no idea how they were obtained, but it is believed that they were obtained from an unnamed bank in South Africa. The multiple withdrawals happened on the morning of the 15th May at almost 1400 convenience stores across Japan, where each withdrawal took out of the maximum of 100,000 yen. Japanese police were able to work with Interpol in tracing where the cards and accounts originated from and discovered it was connected to South Africa.

The timing had to be perfect in order for the criminals to get away with it, as they specifically targeted isolated ATMs separate from banks, as well as timing it between 5am and 8am made sure nobody was able to respond quick enough. This bought the thieves enough time to leave the country before anyone even realised what had happened.

This isn’t the first time that Japan has been hit with ATM heists and hacks, back in both 2012 and 2013. On one occasion, thieves managed to successfully steal 4.5billion yen over 26 different countries. If you are concerned with online fraud and security, then a VPN can at least protect your data when it is in your hands. Le VPN can safely and securely encrypt your internet connection no matter where you are. So even if you are having to use an unsafe and unsecured public wifi zone in Colombia, you can at least stay protected from potential hackers and snoopers that you would otherwise be susceptible to.

Sign up to Le VPN today and enjoy the true freedom and security of the internet.