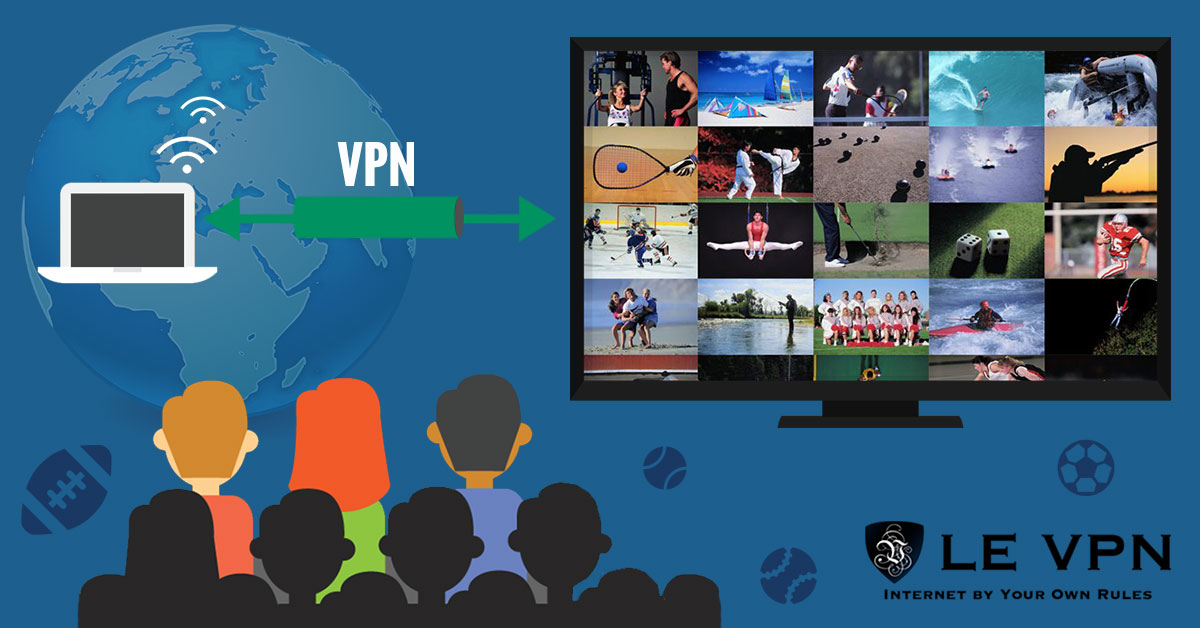 Now that the domestic season is coming to an end, with most of the champions decided in the major leagues across Europe, attention can almost turn to the European Championships in France. Wherever you are, don’t miss a game, watch Euro 2016 live online with Le VPN. Euro 2016 will take place in France and will run from June 10th to July 10th.

Leicester City being the biggest surprise of the year, being the 5000-1 odds at becoming champions when they somehow ended the season the best, ahead of favourites Manchester City and Chelsea. The latter of which underperformed, resulting in taking the record for worst league position after winning the title; eclipsing Manchester United’s terrible 7th placed finish after David Moyes’ season with United ended in disaster.

Looking ahead to the Euros, which will take place in France with the first game seeing hosts France taking on Romania in the opening to Group A. Two-time defending European champions Spain will see action against Czech Republic on 13th June. England look to end their 50 year wait for a trophy as this year will mark the 50th anniversary of winning the country’s only World Cup back in 1966. Hopes will be high once again when the squad is arguably the strongest it has been for quite some time. Roy Hodgson’s team head into the Euros with an undefeated qualifying campaign which saw the rise of new stars including Premier League winner Jamie Vardy, Tottenham’s Delle Alli and of course a few veterans including Wayne Rooney.

Euro 2016 will be broadcast across the world but what you might find difficult is finding a broadcast in your language. Or if you’re trying to watch a local broadcast from back home you might find regional restrictions preventing you from doing so. With Le VPN you can easily switch your IP address to that of anywhere in the world, so if you want to watch the BBC’s coverage of the Euros, then change your virtual location to the UK and you can watch it all as if you were back home.

Le VPN can also be used to increase your security when using the internet, whether hiding your online identity, securing your data or just simply keeping you safe when using a public wifi zone. Sign up to Le VPN today and enjoy the true freedom of the internet, as well as being able to watch Euro 2016 live online with Le VPN.