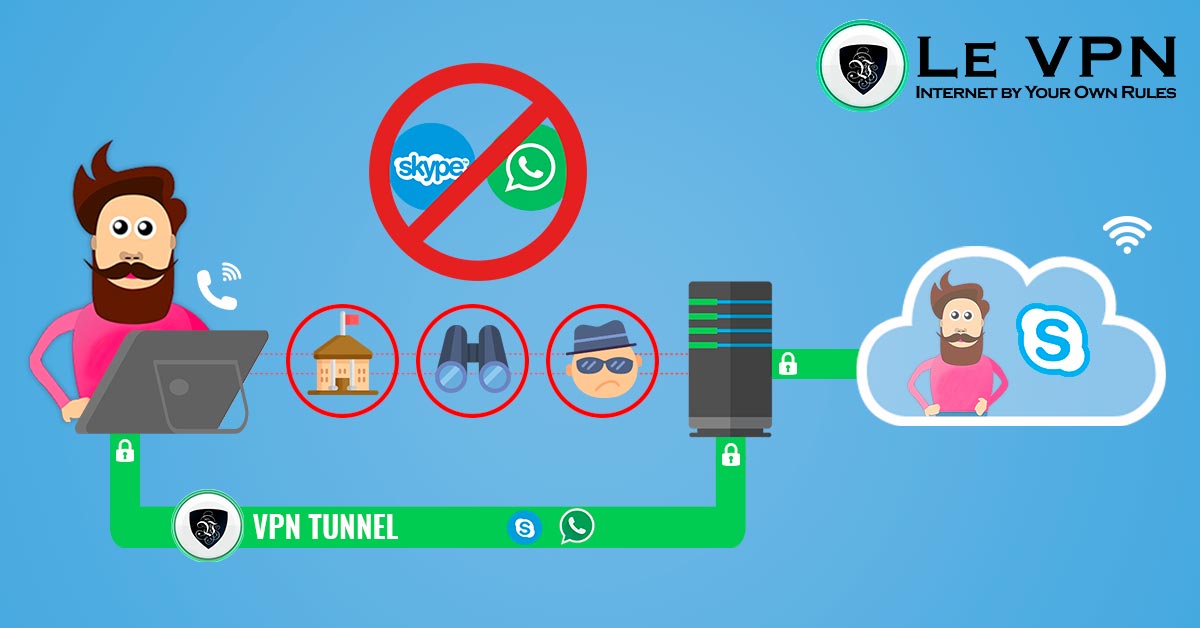 When it comes to online text messages and video chat, there is only one application that comes to our minds. And that is Skype. This web application makes communication easier and better. Soon, we will have a Skype online, but the Russian way.

Rostec Corporation is a Russia’s state-owned tech company. The company is working on a Russian analogue of Skype. This will be a secure voice and video communications platform.  The new platform is yet to have a name. The announcement was made at the CIPR-2017 conference.

Moreover, Rostec will partner with OMMG Technology and Mind Labs to implement this project. In the same way, Bulat will help build the telecom hardware for the new Skype online service. All things considered, the Skype Analogue project points towards setting up a protected communication channel for the federal agencies.

The Russian alternative of Skype online will allow to send text messages, make audio and video calls. You can also use the same for sharing of files. However, the developers of this new version claim that it is more secure. This will not access the internet directly. Therefore, the threat of hackers is directly cut down.

There is already a geopolitical cold war, which is now extending on the tech front as well. However, this announcement will add fuel to it. Last year, Russian government opted for a Finnish smartphone operating system, Sailfish. The Finnish OS came up from Nokia and Intel’s MeeGo project.

Security Breached In The Past

No doubt that Russia has in the past taken advantage of the security loopholes in American software. And it successfully managed to hack into the White house, and even the Pentagon. Russian officials have not yet declared more details about the new Skype Analogue project.

Use A Russia VPN By The Time

Till the Russian version of Skype is out, you can use a VPN website to make sure you are safe while using Skype online. We use Skype mainly for business calls across borders. And the chances of this data being hacked is more. And if there is any breach of Skype online data, it may result into a major setback. So, use Le VPN, which is one of the authentic service providers in the market.

The Russian version of Skype will be launched anytime. However, time will prove its utility and security. For this reason, the best way to accessing any web application, including Skype online is by using a safe VPN service like Le VPN.