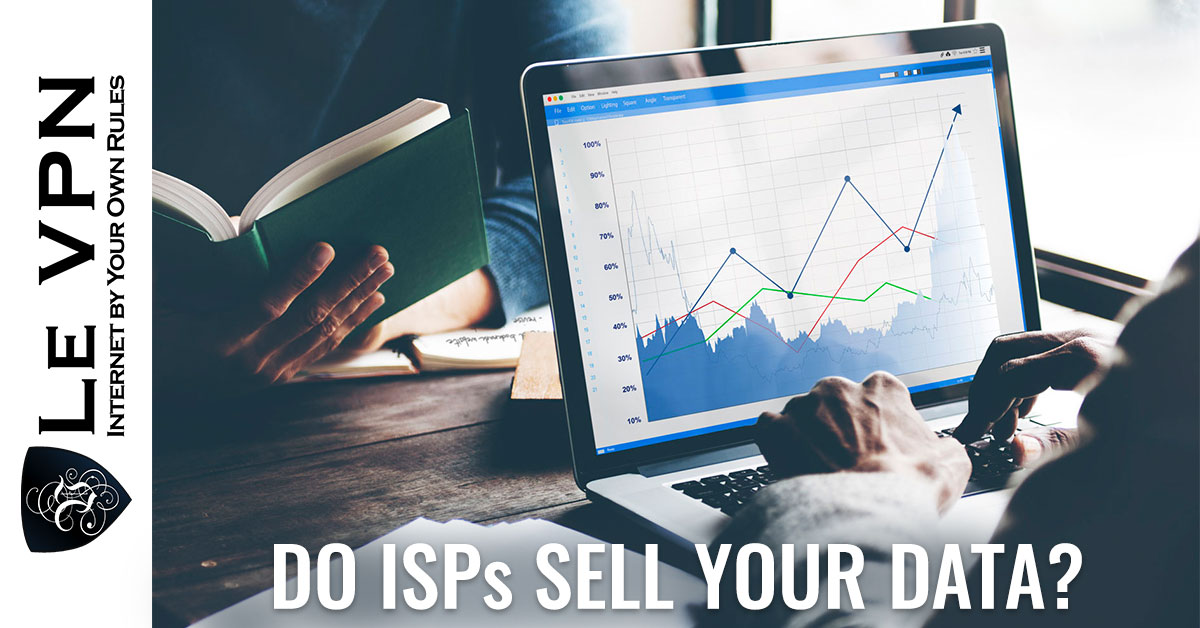 Why The Net Neutrality Bill?

Speaking in simple terms, a net neutrality bill refers to the regulations and policies that will enforce net neutrality. If gone, the ISPs will have more power in their hands. They will be able to monitor, manage, and control your internet access. Therefore, it is very essential that net neutrality bill continues as it is.

When you are searching for anything online, you expect total freedom. You wish to freely communicate and express yourself online. And what if your ISP is tracking your activities or slowing down your internet connection? This, of course, kills the ‘free internet’ concept.

The FCC’s recent decision to wipe away the net neutrality is facing opposition from Rhode Island as well. Recently, Rhode Island came up with legislation seeking unbiased internet. According to Ajit Pai’s order on net neutrality, even states and municipalities cannot declare net neutrality within their territories. Therefore, many states are adopting bills seeking free internet.

Using a VPN is a right choice if you wish to access the internet freely. Before jumping on to that, firstly let us discuss what is a VPN?

A Virtual Private Network or VPN creates a tunnel through which the data can securely travel. While passing through this secure channel, the data gets encryption. Additionally, no third party or online eavesdroppers can reach your data. With advantages like these, a VPN is a popular choice for personal as well as commercial use.

If you wish to have the reliable VPN service provider, opt for Le VPN. The user can bypass geo-restrictions by using Le VPN’s IP address. Hence, Le VPN allows you to mask your original IP address. Thereby, hiding your identity.

Moreover, Le VPN offers encryption to your internet connection. As a result, no one can track what you are browsing via the connection. Above all, Le VPN uses the AES-256 encryption algorithm. This is one of the most advanced encryption protocols in the market. Le VPN prevents web tracking as well.

Le VPN is super affordable. It comes with 7-days money back guarantee. From online security to privacy, from playing online games to bypassing geo-restrictions, Le VPN is the right choice for you. With this, Le VPN becomes one of the best net neutrality VPN.