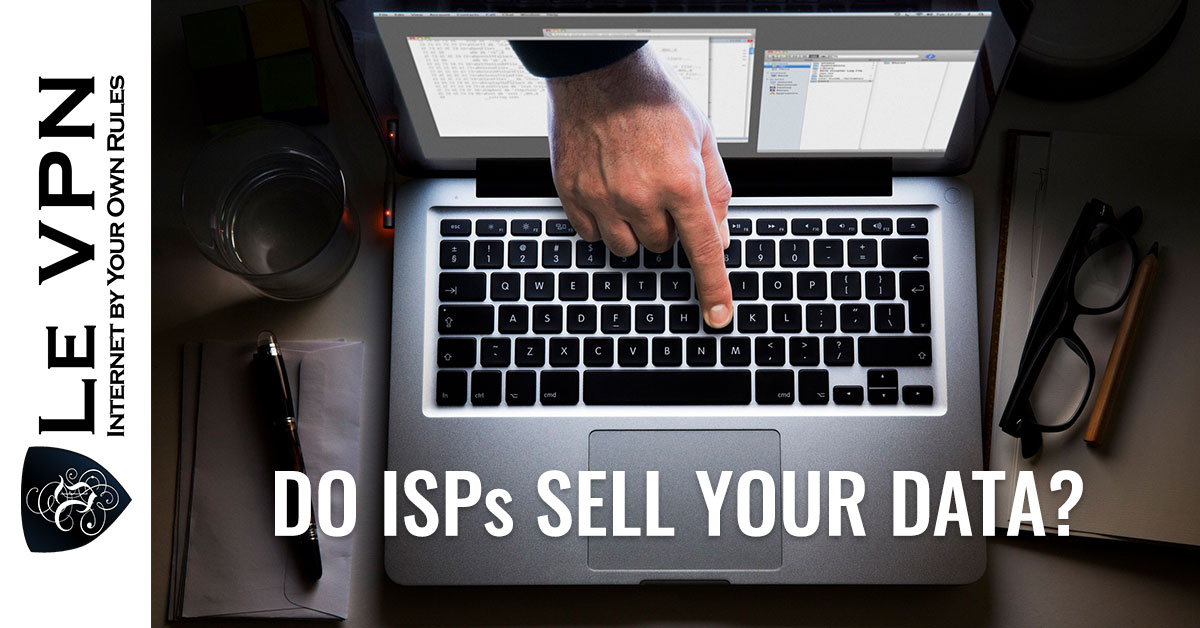 The Battle for Net Neutrality has started to take on dangerous proportions, but the signs were apparent since the term was coined back in 2003. The Net Neutrality law comes to an end in the US on June 11th, and this has ramifications all over the country. Net Neutrality ensured that there was a level playing field where all online platforms and users were treated equally. The battle for Net Neutrality sees ISP giants like Verizon and AT&T lined up to provide further bandwidth to preferred websites.

VPN And The Battle For Net Neutrality

Many people ask what is a VPN? The answer is simple. A VPN stands for virtual private network, and it allows users a high degree of anonymity when on the Internet. And if you ask what is my private IP? the answer would be a specific address in numbers that identify your computer or mobile device when you go online. This has particular ramifications in the battle for Net Neutrality; hence let us take a closer look at the issue.

If you are looking for better online security, your best bet lies with Le VPN. You substitute your IP address with Le VPN’s IP address. And any third party, including your Internet Service Provider (ISP), cannot track you. If you crave anonymity, it is possible with an IP changer. This helps you to change your IP and use the VPN provider’s IP address. Additionally, Le VPN secures your browser history. Use Le VPN in case your ISP is trying to throttle the internet speed of your connection. Le VPN allows you stable internet speed.

People in the US can bypass the restrictions with Le VPN, which lets you view any content reliably, by just switching to a VPN server in any other country. The battle for Net Neutrality will see the power in the hands of the rich and wealthy ISP’s, and that is unfair. But such is the world. The battle for Net Neutrality is still not over, and we hope that things go well in the end.