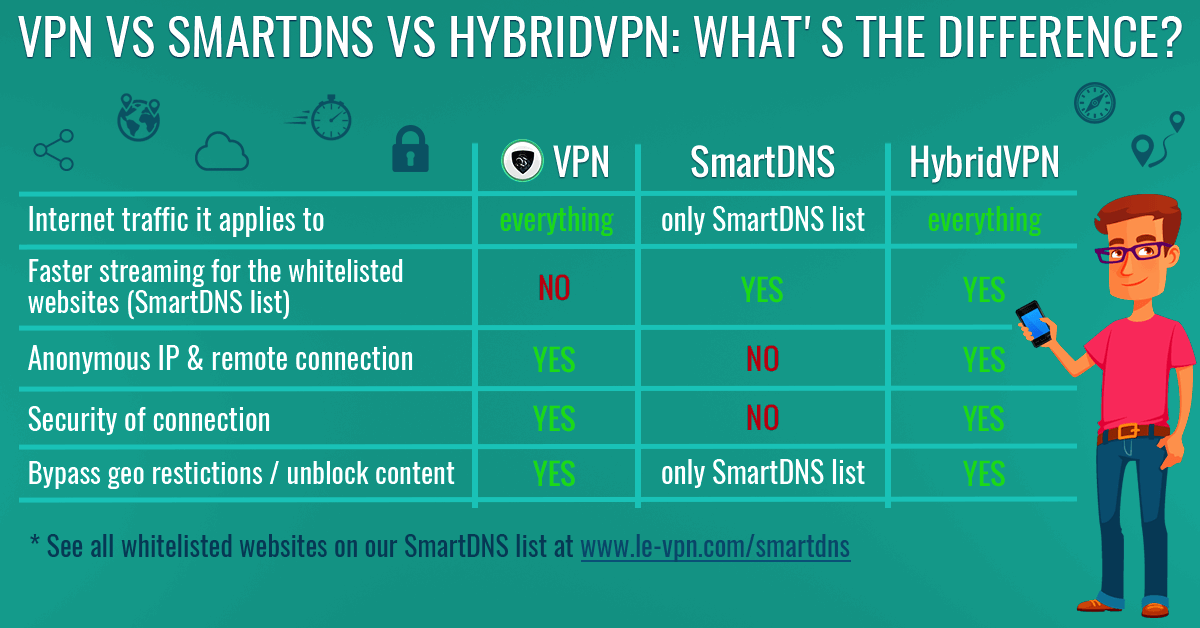 NBA live stream will be accessible at the Magic Leap One app. If you want to bypass geo-restrictions, use Le VPN’s reliable VPN service.

National Basketball Association, NBA will be streamed live soon. And all the enthusiasts cannot keep calm! When it is about the NBA ‘live stream’, you must have a strong server connection. This will allow you to get the full access to the internet and then the apps available.

The NBA and Magic Leap are partnering with Turner Sports. It simply would mean that the NBA live streaming session would be available to the people who use the application Magic Leap One “Creator Edition”. However, you need a reliable VPN Service if you want to do the NBA live stream from the blocked region.

Worldwide, the NBA has millions and millions of fans. Though, all the fans cannot be present at the venue to enjoy the games. Hence, NBA live streaming is a good option for its fans worldwide. This way, you do not miss a single minute of action. But what if the matches are not telecast in your region due to geo-restrictions? Le VPN is the easy and affordable solution.

But this time, Magic Leap promises to give the fans an experience like they are personally sitting on the Courtside and viewing the match. Additionally, a reliable VPN connection is important for the person trying to be a part of the NBA live streaming from abroad. Magic Leap headset isn’t another thing that the fans would miss out on.

Even if it is about NBA Live Stream or any other online gaming zones that you’re concerned with. It is important to have a connection that ensures your privacy. Additionally, it gives you uninterrupted internet speeds that work fast enough to let you access anything!

Easy To Use Le VPN

It might be an iPhone that you use, or a Mac, windows or randomly any device. Le VPN services are compatible with almost all the devices! All you need to do is follow these simple points to connect your device to the VPN:

1. Subscribe to Le VPN: Subscribing to the VPN service enables you to accept all of the offers by Le VPN and get hold of the subscribed package.

2. Install and Log on: Install the VPN server onto your device work and log on to the server with the information provided by the connection setup box.

3. Select the country: There are several port options and protocols with Le VPN, enter the options that suit you best.