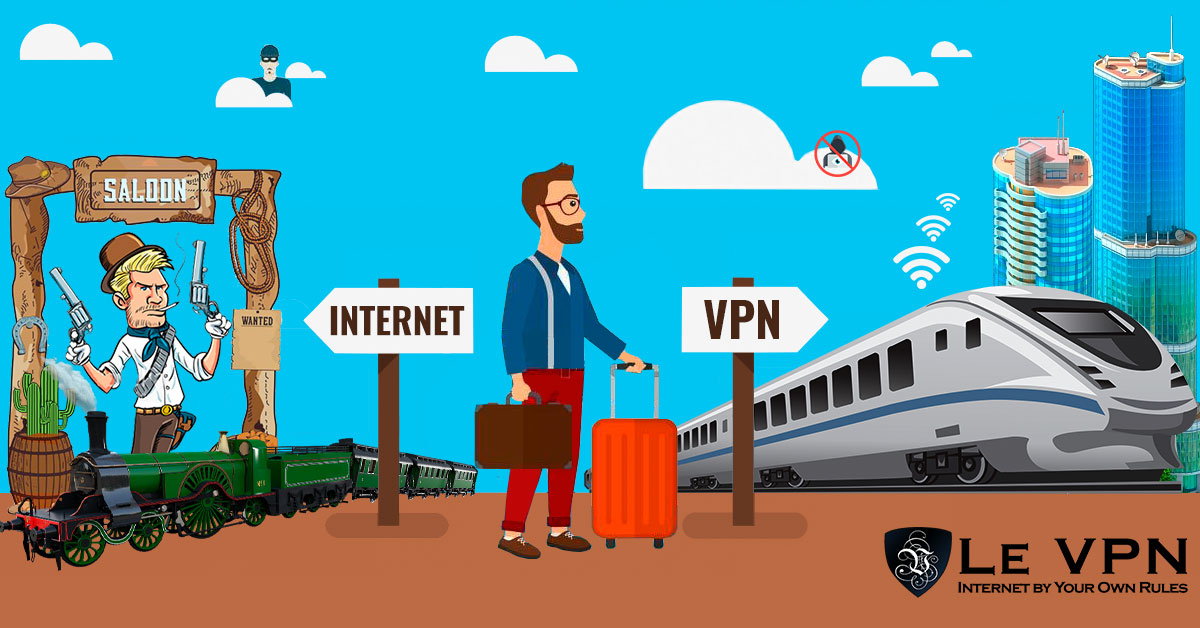 Netflix has signed a licensing deal with China’s top video streaming service Baidu’s iQiyi. The international movie streaming company was trying to enter China since long. However, the strict policy framework of the Asian country kept Netflix from entering the nation. Later, Netflix gave up its original plans and decided to go ahead with the licensing deals. This is the first major deal, which will allow Netflix to broadcast its content in China.

Netflix is also planning to raise $1 billion in foreign debt financing. These funds are likely to aid Netflix’s general capital expenditures. The company can also use the money for content acquisitions, investments, and other expansion plans.

Watching Videos On The Go

International movie streaming on mobile and tablets offers users to watch videos anywhere and everywhere. This is among the main reason behind the increasing popularity of Netflix. The company has about 51 million subscribers in the US. In the Q1/2017, Netflix reported about 48 million subscribers outside the US. Michael Olson, a Piper Jaffray analyst, sees the company to have the largest share of subscribers from abroad.

But Netflix has to still work to catch up with its role model that is the pay-TV channel HBO, which has 134 million subscribers across the globe. This also includes their internet only clients as well. Internet only options are very popular among the youth as they prefer international movie streaming as compared to traditional television.

Currently, Netflix has a competitive monthly price in the range of $8 to $12. But there are speculations as to how long Netflix can continue with this competitive pricing. The programming costs are rising and even the studios are demanding more money. Netflix’s budget for programming this year is almost $6 million. As of now Netflix is not giving any idea about the price rise. However, the price rise in the US did affect its subscriber base. The company lost many of their customers in the nation when it increased the prices by $2 a month.

One will have to wait and see which way things will go in the near future for Netflix. By the time, you can enjoy the unlimited Netflix’s international movie streaming with Le VPN. In case you are in a country where you cannot access Netflix, you can unblock it via Le VPN, which hides your IP, so that your identity is not revealed. You can enjoy the seamless international movie streaming with a VPN to watch TV in 120+ different countries, where Le VPN offers its services.