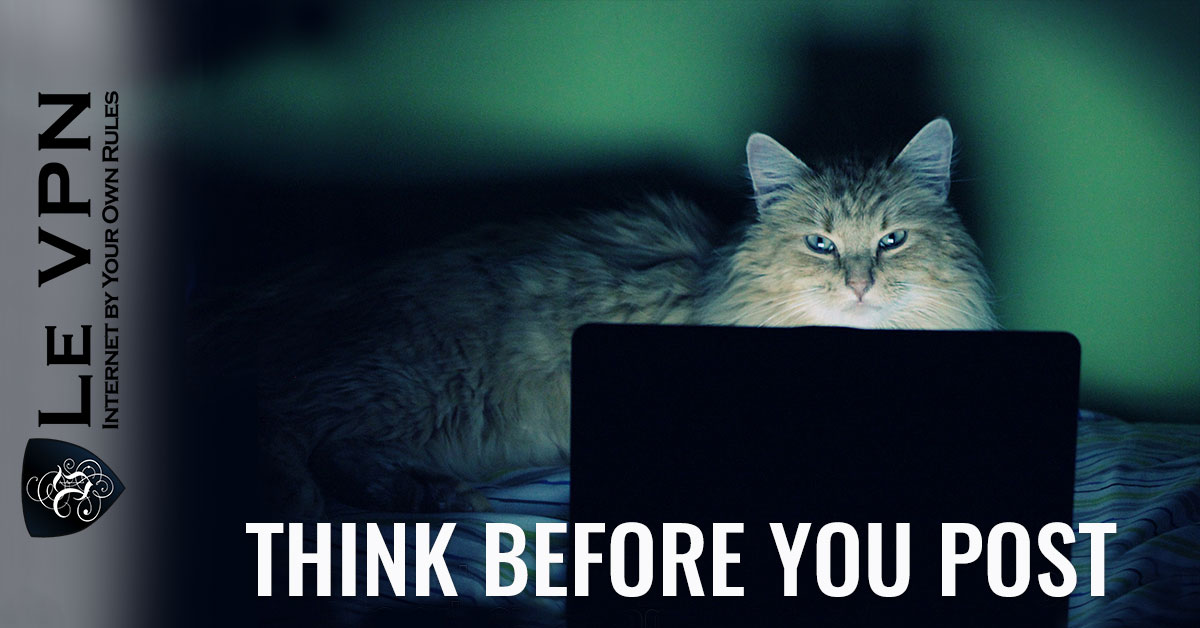 Social media is an inevitable part of everyone’s life today. The day starts with browsing the Facebook either to upload something or to check the posts by others. Our world revolves around how many likes we have received on our Facebook posts and what our friends have to say. Amidst all this, there is one thing that matters to most of us is Facebook privacy concerns! Unintentionally, we may reveal too much to the world.

One news that will actually sweep FB lover off his feet is that Facebook is down for some users. It seems that a number of users in Australia are facing this problem. Some users are getting the message that none of their friends have posted recently on the social networking website. It simply reads “No posts to show”.

However, the surprising thing is that the issue is popping up only for the browser version of FB. The mobile application of Facebook is not affected by this problem, which looks like some kind of a bug. This bug was reported earlier as well. Now, it has come up for some users again. These complaints are mainly coming from users in Australia. As of now, there is no problem in the UK. Facebook is working to solve the issue, but it surely makes one think about Facebook privacy concerns.

Though the FB application is working fine on the mobile devices, it surely makes you wonder if the data that we are sending is truly secure. After all, we do not know if the WiFi connection that we are using is 100% safe. To avoid these concerns, make sure that you always opt for a good Virtual Private Network or a VPN service. In order to protect your mobile devices when you are on a WiFi hotspot, etc., it is always better to use a VPN on a router which keeps you safe online when you are on the go.

In order to keep you safe, Le VPN also offers custom-made VPN software for the iPhone as well as Mac. VPN iPhone and Windows VPN offers you enhanced security for your internet connection when it moves through Le VPN’s encrypted VPN tunnel. Le VPN makes sure that your operating system software remains totally secure. With Le VPN, you need not worry about the Facebook privacy concerns while browsing the website from your close to heart gadgets.