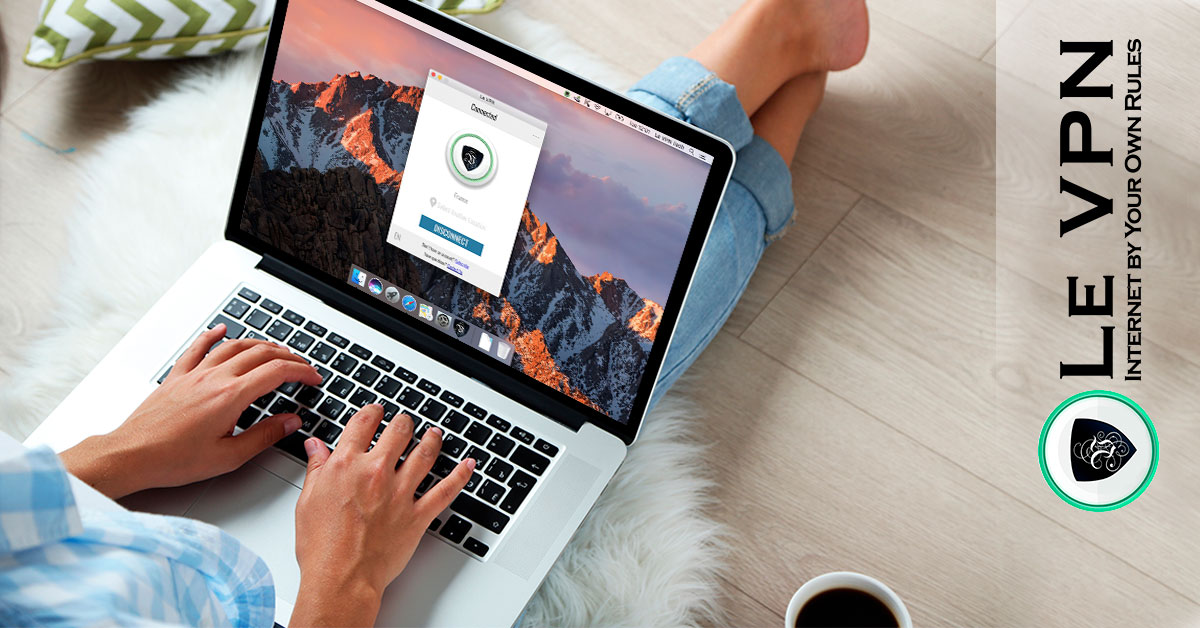 Will cookies still exist on websites and social media?

European Union is back on track against the use of cookies with a directive draft investigating on how cookies should operate. The European Commission could thus destabilize the online advertising sector, enabling opt-in approach to be mandatory for third-party cookies. The European Union wants to protect better European consumers online. It thus targets back cookies, which could thus no longer be pre-installed, but actively set up by the Internet users. However, not all cookies would be targeted by such measures.

Those that are set up by the site owner to improve surfing experience and memorize the user’s preferences would not be questioned. Those targeted are third-party cookies, which are installed on behalf of third parties (tracker to evaluate the traffic, cookies to analyze the behavior and user’s profile in order to promote products …). These specific cookies would therefore be activated only if the webuser wants it.

Through this measure, the EU intends to give more force to the concept of “compulsory prior consent” approach. The latter is already implemented by many sites which inform their visitors that in order to optimize the navigation of the user, it is necessary to activate cookies, but they do not distinguish between “native” cookies and third-party cookies. This new directive could hit again the online advertising industry, which has already been threatened by the increasing number of adblockers used. It would thus prevent the systems of following-up the Internet users, on which companies like Criteo based their economic model.

It is a way to limit the very lucrative use of Internet users’ data sold to the advertisers by websites and social networks which creates millions of profit. The directive is still being studied but is quite welcomed by consumers’ protection associations and some Internet users, although most of them are not aware of the use of their data often made at their expense. Protect yourself from receiving targeted ads by changing the settings of your browsers and apps. Also, periodically remove cookies from your browser. And most importantly, use a VPN to hide your identity and surf anonymously.

Le VPN is the best VPN to keep your privacy and protect your devices even when you use an unprotected Wi-Fi. Our Le VPN service encrypts your Internet connection with a complex encryption system thanks to a AES-256 algorithm. This encryption makes it impossible to interact with your personal data, even when your connection has been compromised or intercepted. Each and every information you send will thus go directly into our secure virtual tunnel. Thanks to Le VPN, you can easily direct your traffic by choosing a server in one of the 100+ locations available to hide your IP address and remain anonymous on the Internet.