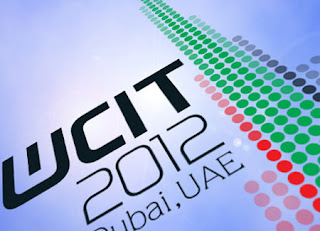 The World Conference on International Telecommunications will be running from Monday, December 14th for twelve days in the United Arab Emirates city of Dubai and is expected to be controversial in nature in that it could lead to censorship of the Internet and block access to it in certain countries.
The Conference, known as the WCIT, will be attended by representatives from 190 countries and has as their agenda to review regulations that were first established in 1988 and to vote on new proposals that have been submitted confidentially but have led many to believe that they will hinder freedom of access to the Internet.

According to the United Nations agency, the International Telecommunications Union, the agency that sponsors the meeting, the regulations which are being reviewed during the meeting are designed to ensure that connectivity and operability among nations around the globe are maintained and that all nations agree to the regulations. Vint Cerf, a pioneer of the Internet and who is now chief Internet evangelist and a vice president for Google, however, has been concerned about the process. He and others feel global regulation of the Internet may not be the domain of the United Nations and that by sponsoring this conference, it is trying to increase its powers in an area that is not appropriate. 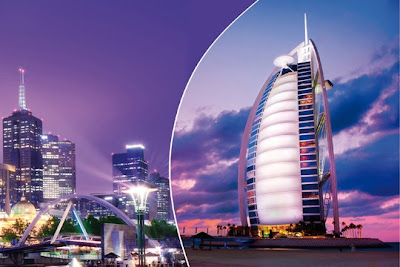 Mr. Cerf has noted that some of the proposals could censor legitimate speech and go so far as to cut off access to the Internet in various countries and allow governments to do so. As a response and reaction to the proposals at the meeting, there have been over one thousand groups representing 160 countries that have created a document so that freedom on the Internet can be maintained.
This includes more than 300 groups from Canada representing high schools, universities, yoga studios, unions, radio stations and open Internet advocacy groups such as OpenMedia.ca. Google also created a web site for hosting an online petition, and social media has also been used where Mr. Cerf has posted a blog post to which over 1.7 million people have added their names.
Mr. Cerf pointed out that some of the proposals that it is expected to be voted on at the conference include the ability for governments to block access to the Internet, censor legitimate speech and impose tolls that go across borders so that accessing such applications as Skype, FaceBook and YouTube would be made very difficult. He added, however, that he is not opposed to the International Telecommunications Union as it has helped in the management around the world of wired and wireless telephone networks and in the management of the radio spectrum which has been important to investments in third-world countries. His opposition rests with his feeling that the agency, and the WCIT conference are not the appropriate avenues for making decisions about the future of the Internet. These avenues involve only the governments of countries and leave out such stakeholders as Internet companies, engineers and technology personnel, which are the ones who build and use the Internet.
Some others, such as the International Trade Union Confederation, are concerned that the conference will take authority away from the Internet Corporation for Assigned Names and Numbers (ICANN) which has been responsible for governance of the Internet and is a non-profit organization established by the United States Department of Commerce, which has been responsible for regulating top-level domains.

Hamadoun Toure, the secretary-general of the ITU, has responded to the criticisms of the Conference by saying that the goal of the Conference is not to control the Internet or restrict freedom of expression or speech but to ensure that the global connectivity is reached, and Internet technology is made more affordable to many around the world.