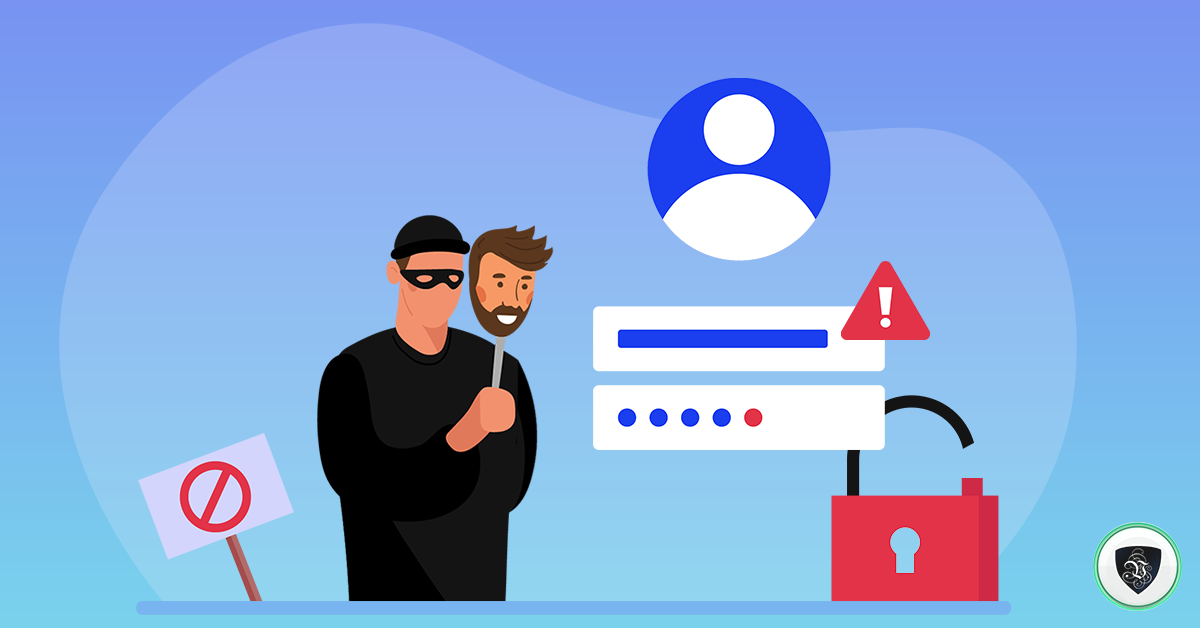 What is Identity Theft and How to Stop it?

Even though identity theft has been with us for well over two decades, most people still don’t realize how it works and why it is so big of an issue. In most cases, we think someone will pretend that they are us in social situations, but that is very far from the truth.

Generally, there are three kinds of identity theft:

And even the third one doesn’t mean that someone will use your face and connections, but rather your name and origin to hide in a different location. So all three can have long-lasting consequences in a multitude of ways.

Thankfully, today it is rather easy to protect yourself from such attacks. If you use a good VPN such as Le VPN to secure your IP address and devices, and you keep the information about you online scarce, the chance that your identity will be stolen is brought to a minimum.

How to Steal an Identity?

Especially today, where most of our communication is online, it is frighteningly easy to steal someone’s identity and pretend that you are them. You need a couple of core pieces of information and one overworked person in customer support.

In many ways, it’s similar to how some of us forged our parent’s signatures when we got bad grades at school. In those cases, we knew how our parents wrote their names and banked on the fact that the teacher couldn’t care less that we were failing.

Otherwise, someone can call your bank, give your information and tell them to send a credit card to a new location. Later they will either sell the card or proceed to spend from it.

And, even when you find out and solve the debt with your bank, you will still be left with a lower credit score because of the hard inquiry and a multitude of other issues.

Financial identity theft is both the hardest to do and the one that is most commonly done. Usually, it is because people can’t be bothered to set up 2-step verification and don’t hold their CCV numbers private.

If those become public, either by physical theft, NFC swiping, or some other issue, your entire life, both online and offline, can be compromised.

Primarily, you can lose money. And while most can usually be retrieved, some might not be. Even if you find the person responsible, they usually won’t be able to pay you back what you lost.

Thankfully, with good cyber hygiene, this can be solved easily. For example, if you keep your banking information well hidden and remember to turn off the NFC when buying with your phone, it will be very hard for people to get that data.

While these are generally rare, they are much more dangerous. An identity thief can steal your legal identity and take out loans, rent real estate and cars, and even get married in another state without you ever knowing.

Even when you find out, the task of clearing all of the issues can take years, and in some cases, you will never be able to use some services as you did before.

There are very real social consequences you can have from identity theft. Even if you manage to convince the police that your identity was stolen, trying to convince your wife why your card is charged for jewelry and cars in another state might be much harder.

If the hacker manages to impact your social circle, the trust you have forged with the people around you might be diminished forever, even if you manage to clear your name in the end.

It is important to have a good paid VPN and solid anti-virus software here. That will protect a direct hack of your devices.

After that, there is the issue of social media and communication. Generally, you want to use something with end-to-end encryption that will prevent snoopers from listening or at least have a VPN that encrypts communication from you.

Finally, there is the issue with online scams. While these are usually a prelude to simple theft, they can also be used for identity theft. This is especially the case with catfishing and other romantically inclined scams.

But, if you keep your devices safe and don’t tell people your private information yourself, you should be safe. Also, some redundancy when it comes to your accounts and places you keep your money would be prudent.

While it is much better to prevent your information from ever being stolen than to deal with the consequences, we can never be 100% sure that we won’t ever be victims.

In these cases, it is important to act immediately. Call the police, call your bank, call your lawyer, call your friends. Everyone should be aware that you were a victim, and you should act quickly to cut the hacker off and re-establish your identity.

Even though the risk of identity theft is very real, that shouldn’t push you away from enjoying the internet. With premium VPN providers like Le VPN and some street-smarts, you should be reasonably safe and able to react if anything bad happens.