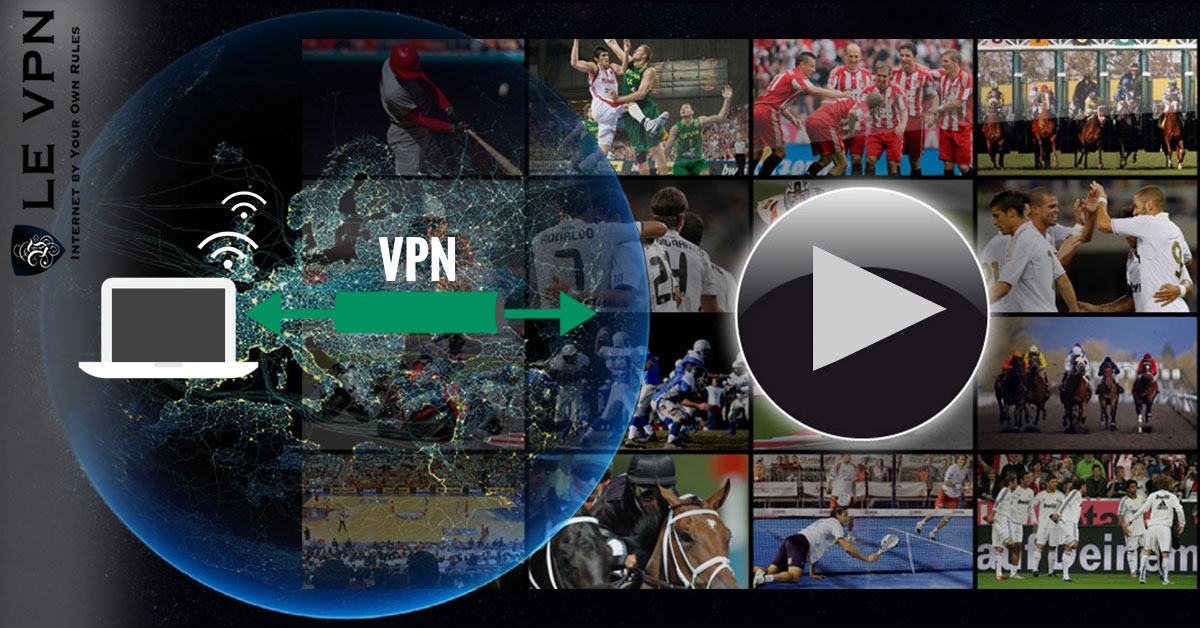 Football is that one sport for which people from across the globe will be ready to sacrifice everything. Any soccer final will always draw a large number of passionate fans who are all set to bring the stadium live with their cheers. May 2017 is one big month for football fans across the globe. It is time to watch FA Cup final and Scottish Cup final.

About The FA Cup And The Scottish Cup:

The Football Association Challenge Cup or the FA cup is one of the best football tournaments in the domestic English Football. Football fans get to see all, the ultimate drama in the grand finale, which is to be held at the Wembley Stadium in London, the UK.

The Scottish Football Association Challenge Cup or the Scottish Cup involves the football clubs of Scotland. The William Hill Scottish Cup final is scheduled for the same day, but the venue is Hampden Park in Glasgow, Scotland.

Can’t Make It To The Venue? Then Watch FA Cup Final and Scottish Cup Final Online!

Yes, we agree that watching both these events live would be a super thrilling experience. But practically this is not possible as both the events are on the same day. Besides for most of us, it will not be possible to watch it live at the Wembley Stadium or Hampden Park. But, there is nothing to worry, as you can watch FA Cup Final and Scottish Cup final online.

Go For A VPN

Now some of the soccer fans may be living in the countries with geo-restriction. So, does that mean that they will miss out on this opportunity of watching both the soccer finals online? Not necessarily as there is a solution.

Technology has made it possible to overcome the problem of geo-restriction and you can easily Watch FA Cup Final and Scottish Cup final online with the help of Virtual Private Network or VPN. This VPN helps you evade the geo-restriction, but with complete security. One of the trustworthy VPN service providers is Le VPN. No matter which part of the globe you are, you can easily watch both the soccer finals and you can be sure that you are in a secure network.

Le VPN In A Country With Geo-Restriction:

Wondering how to use Le VPN to watch your favourite sporting event from a place which has geo-restriction?  All you have to do is connect your device which has internet connectivity to Le VPN, then change the IP address to that place’s IP address where the sporting event is being aired. Le VPN is available in more than 140 countries and it works well with all types of internet enabled devices. So, go ahead and get a VPN to watch TV and your favourite footfall finals on Le VPN.