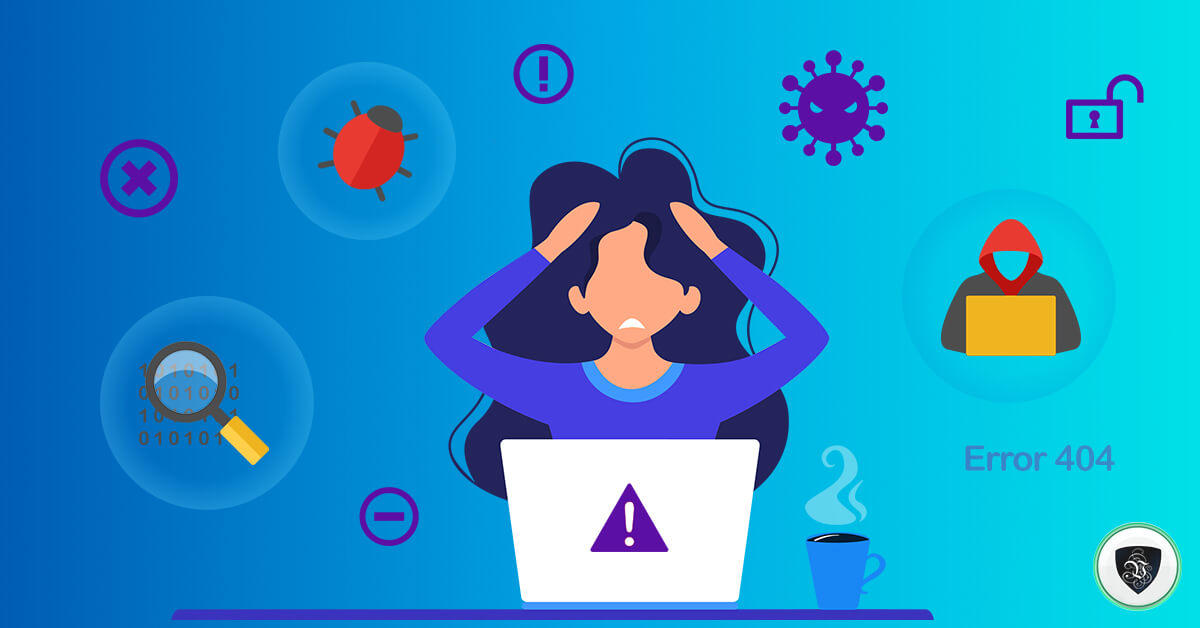 Does a VPN Protect Against Viruses?

But, this is not because a VPN would hunt malicious software and remove it from your device. Instead, the simple fact that you are not exposed means that you won’t be possible to hack in the first place.

Your VPN improves your security by:

Additionally, professional VPN providers like Le VPN will introduce novel protocols and defensive features. These might even render malware inert and impossible to harm you. It will make it very hard for any hacker to use the malware or computer viruses on your device directly.

But, having a VPN is just one aspect of cybersecurity. Antiviruses and cyber hygiene are complementary techniques and tools that should work together to make your private information impossible to reach.

VPN vs. Anti-Virus vs. Anti-Spyware

These three types of software are by far the best when they work together. While they all have their advantages and weaknesses, these drawbacks are mutually annulled, making the whole function better than the simple sum of its parts.

A virtual private network, or VPN, is an app that allows the user to connect through the internet over a secure server. This masks the IP address of the user by that of the server. The result is that any attack would hit the military-grade encryption of the server first.

An antivirus is much more complex, as it needs to have an active IFF (identify friend and foe) protocol. Good antivirus software will actively search your device for malware that doesn’t have proper security credentials. Once found, such malware will be deleted.

Finally, anti-spyware doesn’t secure your device as much as it surveys your connection. Because spyware software needs to speak with the malware operator to be useful, anti-spyware searches for that communication and terminates the software making it.

How Does a VPN Protect Against Viruses?

The VPN as a type of connection isn’t hunting viruses on your device. But, the secure server you are connecting to does have such software and will block any kind of suspicious cookies, software, or attachments.

Additionally, the fact that any malicious entity won’t be able to see your IP address and location means that you won’t be targeted. And because the connection itself is encrypted, there is no chance for a snooper to intercept your communication.

Passing through a Server

It is so hard to explain all of the merits of a secured server that most people still use a VPN to watch foreign movies and TV shows. And, when it comes to cybersecurity, the benefits are numerous.

Primarily, it masks your IP address and shields your private information. These tidbits of data are crucial for hackers when they want to gain access to your device.

And hacking such a secured server is virtually impossible. Namely, with premium providers like Le VPN, the second a server is even close to being compromised it is shut down, and the users are transferred to another one.

Having a secure VPN is not only about hiding your device from outside threats. When it comes to malware, security will work the other way around.

For instance, if you have used a USB or a similar device to infect your computer, the malware won’t be able to connect to any other device. This way, VPN protects your computer by not allowing Trojans and similar malware to take control.

To use some very fashionable vernacular, having a VPN service enabled is like putting your devices in quarantine. Because your computer, laptop, smartphone, and other devices are only connecting to a safe server, they can’t get infected.

There is still a possibility that you might download some malware manually and with your express permission, but none will slip in without you noticing or doing mundane tasks.

Having a good VPN is a great way to protect yourself from attacks and data theft quickly. Additionally, other advantages come from having an anonymous VPN installed on your devices.

But, this is only a part of a greater whole. A virtual private network is a second line of your virtual defense. For it to have the best results, you will want to practice cyber hygiene as the front line and have antivirus and anti-spyware software in the rear.

With all four corners accounted for, your devices will be next to impossible to breach. You will be able to surf the web freely and even have wider access to content than you would otherwise.

Because it is not a digital tool, but rather a mental and behavioral practice, cyber hygiene is often disregarded. This is not wise because this practice is not only one of the best ways to protect yourself online, but is also completely free.

Always be mindful of what you leave online and never overshare under your real name and information.

While a VPN doesn’t protect from viruses directly, it is one of the key components in cybersecurity. Instead of a cure, having a premium VPN like Le VPN is a great preventative measure.

The only thing better than having good software to heal your computer is not to be infected by viruses in the first place.