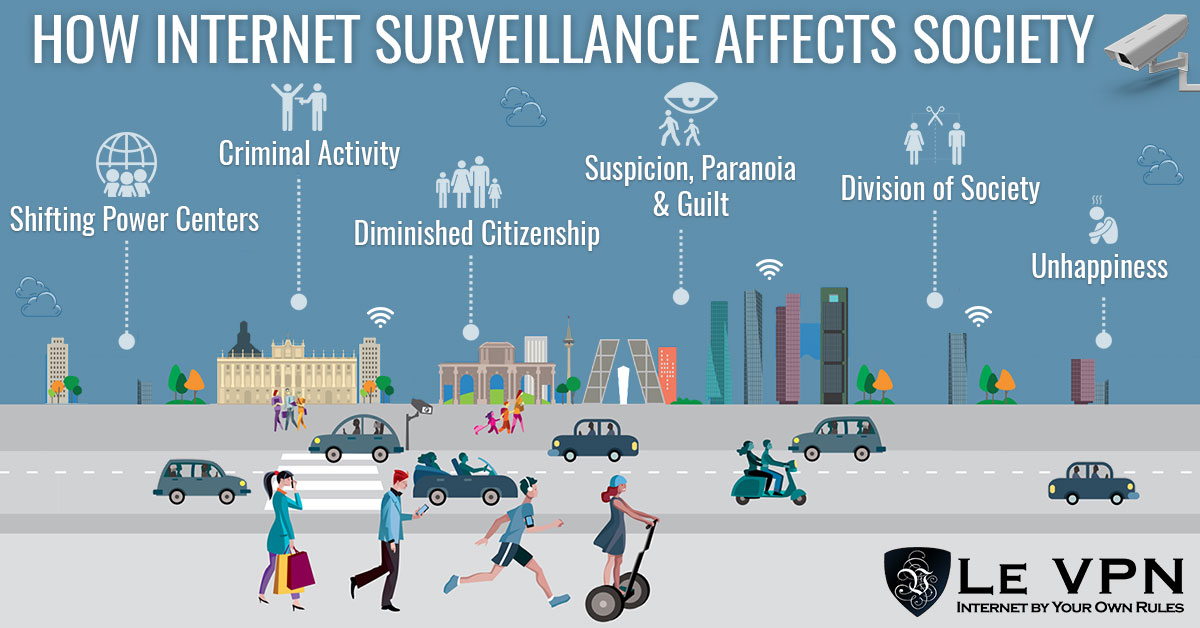 Massive surveillance can now be officially done in the UK. The new British law which has just been approved by Queen Elisabeth  II will force ISP to store Internet users’ activity for one year.

This text, which is very favorable towards the British police and intelligence services, was approved by the Queen on November 29th. The Investigatory Powers Act, which was passed by parliamentarians on November 17th, strongly reinforces the possibilities of monitoring the UK Web. If the idea is to fight terrorism and safeguard the security of citizens, we can already see the impact it can have on the life and freedom of British Internet users.

As it was the case with the “intelligence law” in France, voted mid-2015, the UK government insisted on making lawful practices for the intelligence services, hitherto unofficial. The government is therefore seeking to provide official means for police and intelligence officers operations.

As judged by its opponents, this law is “the most extreme surveillance law ever voted”. It has been indeed nicknamed as the “Snoopers Charters”. A petition gathering more than 140,000 signatories should soon be debated in the British parliament.

Opponents also believe that this law brings the United Kingdom close to the worst dictatorships in the world, such as China or Russia. This law could even be used by these countries to further restrict freedoms.

All these data are generally sufficient to know a lot about the person being monitored.

What has been called the metadata will therefore be accessible to the officials of the Ministry of Health, but also to the gambling commission, the secretariat for transport, without requiring a warrant.

Beyond this mass surveillance, the law will allow police and intelligence services to hack into computers, such as networks, servers or mobile devices of any individual based in Britain, with a warrant this time.

The bonus: a special commission will be created to supervise the supervisors.

This law also tackles encryption, which makes it possible to secure the communications of everyone, but also those of terrorists. The Investigatory Powers Act thus requires companies providing end-to-end encryption services to remove the protection of messages targeted by some investigations.

The Government has not yet specified the nationality of the undertakings covered by the measure, although some statements suggest that only British undertakings should reduce their safety capacities. This law is seen as lowering the security level of British communications as a whole.

Even if the law is approved by the Queen, the whole text will not be applied immediately: some of the characteristics of the law should be tested before being implemented.

Use a VPN and take full control of your data. You will be able to hide your identity and surf anonymously. You will thus be using all the search engines, social media and visit all the sites you want, without fearing your data to be used and exploited without your knowledge and without being monitored.

Le VPN is the best VPN, even when you use an unprotected Wi-Fi. Thus, Le VPN encrypts your Internet connection with powerful military encryption that no one can hack, even if you are using public Wi-Fi networks in airports, train stations, cafes and other hotspots.

With Le VPN, you have access to all the freedom and potential of the Internet.