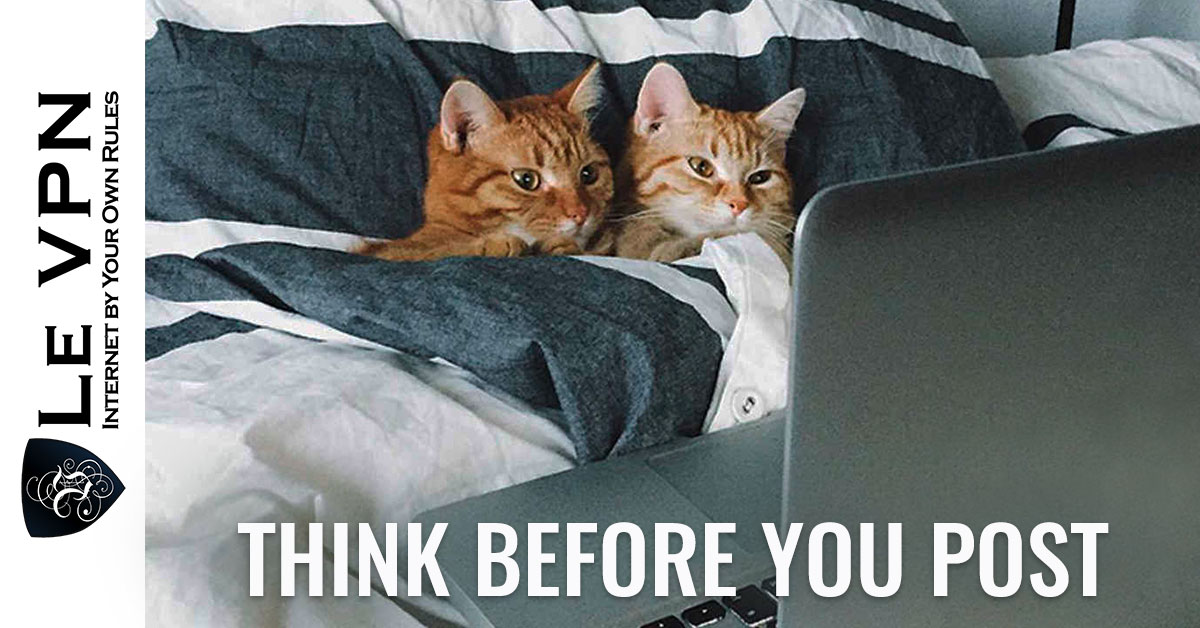 Collecting data on users has always been a valuable pursuit to certain organisations and companies, especially since the rise of social media via Twitter for example. Up until this point, it has been relatively easy for anyone to collect data that is publicly shared online. But it has been announced that Twitter prevents selling of user data to spy agencies, as it was found that US spy agencies, including the FBI and CIA, have been buying bulk data on Twitter users from analytics company Dataminr. This was possible through software which allows a much more thorough and in-depth search of certain keywords, such as ‘Jihad’ and ‘Isis’.

This enabled a much more thorough search through various tweets ranging from a larger time span then conventional search methods. This hasn’t been the first time that companies have been able to buy large amounts of data from companies such as Dataminr, as it is a common practice amongst social media sites and adverting companies. Protecting the privacy of its users is something that Twitter has decided to stand up for.

This comes at a time where relations between the tech world and US government agencies are at an all time tension, with the much publicised battle between Apple and the FBI. Despite this, when it comes to cooperating with government agencies when national security is in question, tech companies have been more than helpful.

If you are concerned with your online privacy and security on Twitter, unfortunately you cannot simply trust companies with your data, whether from advertisers buying data or hackers stealing it, there are other ways to stay safe online. One way is to use a VPN whenever you use the internet, whether just for checking emails on your laptop, or even just Instagram on the bus, stay safe with Le VPN. Le VPN can encrypt your internet connection, preventing anyone from simply snooping on your activity, which often leads to stolen data and information. Le VPN can also be used to bypass censorship and regional restrictions.

Le VPN can be used on any device you use to connect to the internet with, whether it is your phone, laptop, tablet or even smart TV, Le VPN can keep you safe. Sign up today and enjoy the true freedom of the internet.