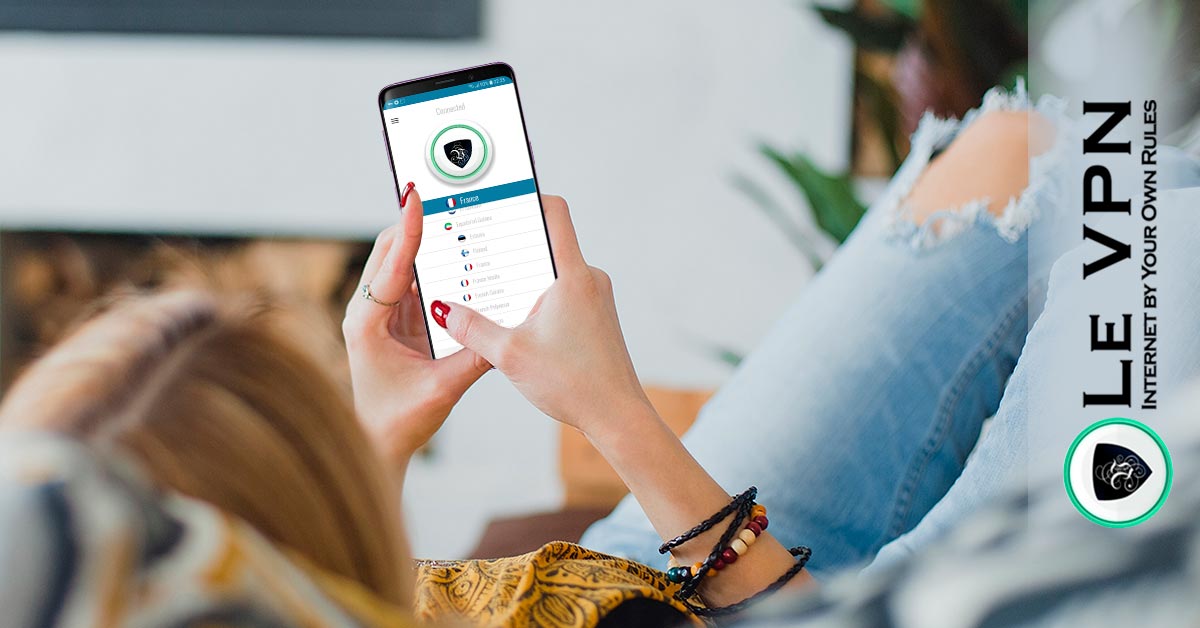 Both YouTube and Facebook are now inaccessible via many Internet service providers in Tajikistan. In Tajikistan, the chief of communications has indeed decided to block Facebook, the extremely popular western social media site Facebook. According to the chief of communications, he was receiving too many requests from residents to shut down the site, not allowing any access to the site from within the country. Due to the complaints that the chief of communications received from Tajik residents, he would like to have a word with Facebook’s founder, Mr. Mark Zuckerberg. Such government action always coincide with online activities of opposition groups or events tied to social and political events in this Central Asian country.

In earlier reports, Beg Zukhurov denied any allegations that he had to block Facebook. In fact, he was stating that he was being able to login to Facebook without any problems, and that perhaps internet providers in the area were experiencing difficulties with the website. However, even though most people Tajik residents turned their attention towards their internet providers for the blockage, on November 27th, Zukhurov admitted that he was responsible for giving the order to shut the site down.

His excuse for shutting the site down, was because public figures had discussed shutting the site down for an elongated frame of time. He was receiving a plethora of calls from other public figures that were outraged that the website was accessible by residents of the country. Therefore, instead of going into further debates that would allow the site to remain up, Zukhurov decided the best thing to do was to block the site entirely.

Reporters Without Borders, otherwise known as the RSF composed a report in August. In this report, Zukhurov had expressed his profound concerns that he had when creating internet monitors that would report to him, instead of reporting to the country’s courts. By giving Zukhurov the power to block websites and other publications, without seeking advice from the courts, this does not give the courts the ability to rule if the blocking was justified or not.

Zukhurov believes that Facebook users are being paid to post comments that complain about their leaders, so it required a block. He believes that when these users are complaining about their leadership on their walls, that they should be discussing other topics that are more important to the country. In some areas of Tajikistan, there are no roads to drive on and an extremely scarce water supply. Zukhurov believes that residents should be expressing their concerns on these issues, instead of writing about other topics that are outside of the approved topics that he feels residents should be able to discuss.

A lot of the residents of Tajikistan compose Facebook posts that have to deal with money issues. Zukhurov claims that he was told that users who post about other issues outside of the issues that they should be discussing on the social media website are being paid anywhere between $5,000 to $10,000 for their posts. Tajik authorities have long been criticized for blocking Google services, YouTube, Facebook, and other popular social networks in a random manner.People living in Tajikistan can access the site by using proxy servers. Zukhurov has been attempting to block Facebook since March, 2015 and has finally been able to succeed with placing a permanent block on the famous social media website. In March when Zukhurov was asked about the blockade, he claimed that the site was being blocked for prophylactic maintenance.

There are over 40,000 people in Tajikistan that are registered Facebook users. This network is one of the last remaining places within the country that are free to open discussions, and free for residents to discuss what they truly feel about what is going on in their country. Many will be turning to VPNs now to bypass the new law.